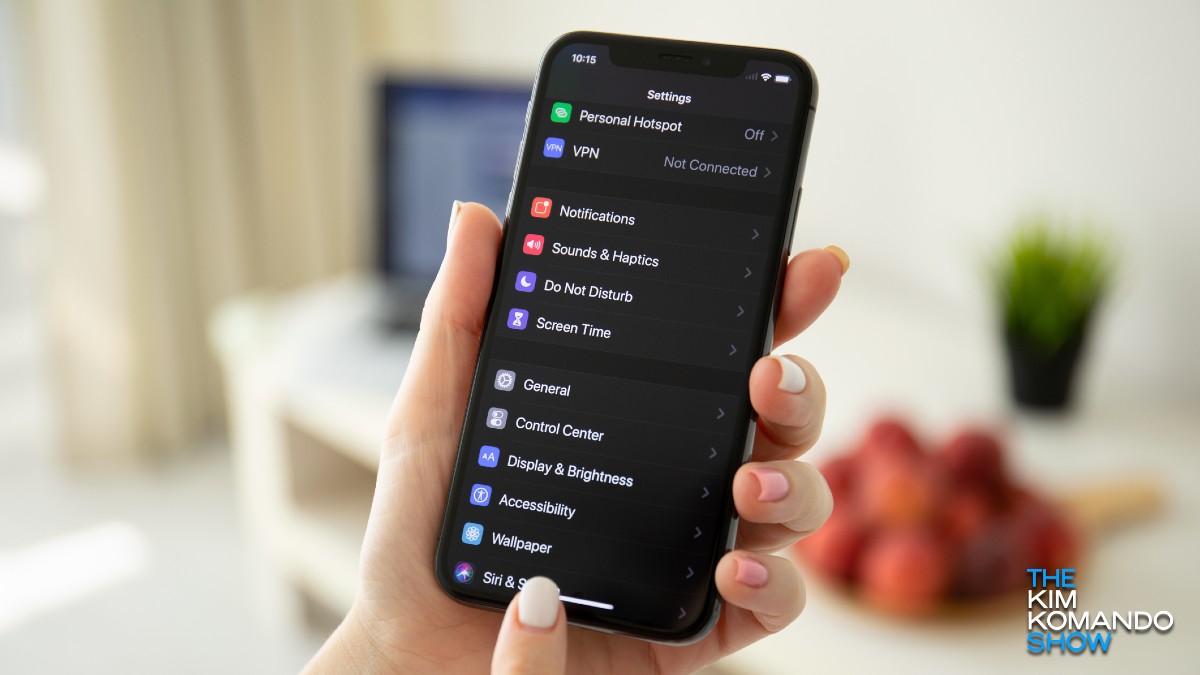 Apple’s iPhones are no strangers to technical hiccups, but some of the recent bugs to come out on its flagship series of phones have been less than ideal for customers. Tap or click to see how iOS 13 broke multitasking and more for iPhone users.

But thankfully, Apple does pay attention to criticism — and tends to fix bugs and security holes in a timely manner. Now, a new set of updates for iPhone and iPad aim to fix several critical bugs that have been driving users crazy the past several weeks. Buggy or not, here’s why you should update now.

Apple is finally pushing iOS version 13.3.1 as an update to devices, which fixes two serious glitches affecting millions of iPhone users. These glitches included an issue with the iPhone 11, 11 Pro and 11 Pro Max’s “Ultra Wideband” chip, as well as an issue with Screen Time that allowed users to bypass preset filters.

The Ultra Wideband chip issue refers to a glitch discovered by Brian Krebs of Krebs On Security, who found iPhones with this chipset would continuously ask for location data — even if the user disabled location services.

Apple claims this faulty location data was only kept locally on the phone’s chip and not shared with any affiliates, but the iOS 13.3.1 update addresses the issue. Tap or click here for more details on this glitch.

The other major bug refers to iOS 13’s Screen Time feature, which allows users to restrict access to certain portions of the phone. Thanks to the bug, there was a workaround that would let users access the phone’s contacts, even when the rest of the device was locked.

This is no longer available as of the update, much to the relief of parents with teens everywhere.

Other bugs fixed by the update include numerous issues in the Mail app, such as allowing remote images to load in emails, despite the option being disabled. Facetime and Photo editing fixes are also bundled in.

Curiously, the update does not seem to address the recent Mail bugs that cause “no sender” or blank subject lines to appear. Tap or click here for a few tips to fix for this glitch.

Is it even worth updating? How can I get it?

Despite the fact that each iOS 13 update had issues, we still recommend updating. The location glitch alone is serious enough to warrant a patch, and updating frequently does give you enhanced protection against hackers and cybercriminals.

While you’re on the landing page, make sure to check Automatic Updates, which will install critical security patches and bug fixes overnight while you sleep. This will help your iPhone stay ahead of any zero-day glitches before they can be exploited.

But if glitches do crop up, we’ll keep you up to date on the best workarounds and fixes. Maybe next time Apple will take a few months to ensure the delivery of a complete operating system the first time around.