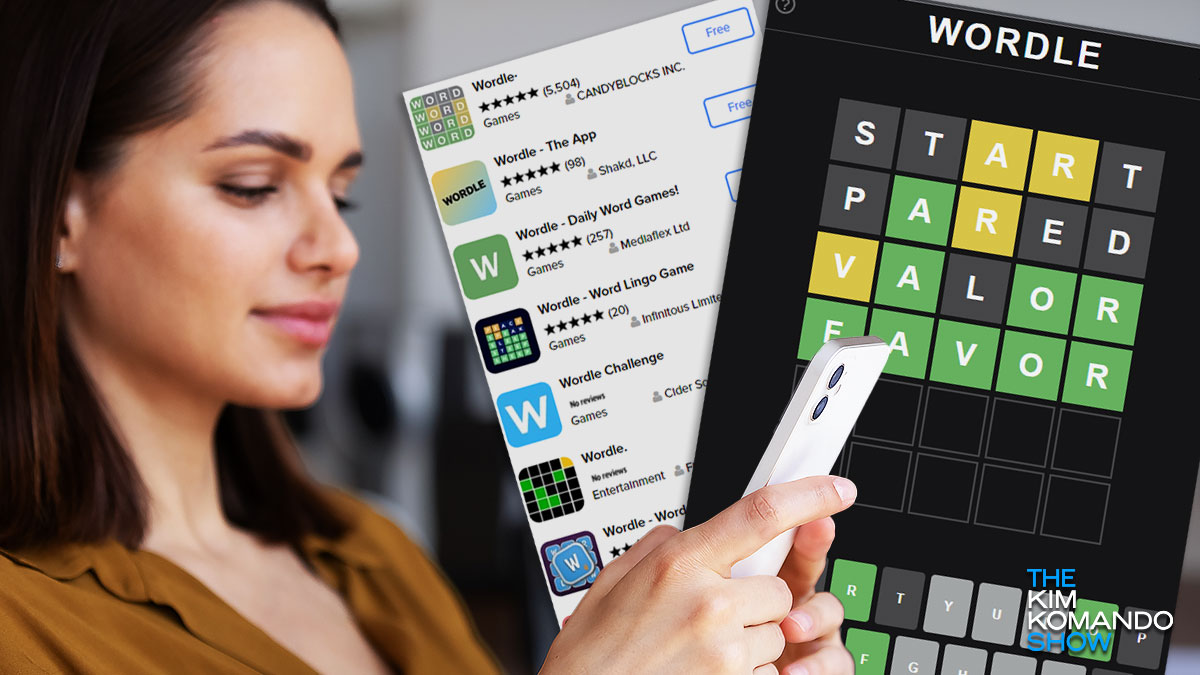 Do you remember the classic word game Hangman? One player thinks of a word, and then the other player has to guess the individual letters within a limited amount of tries. Prefer cards over letters? Here are some of the best online solitaire games you can play for free.

You might have seen a recent new take on the old classic that has exploded in popularity — especially on social media. The game is called Wordle and works very much on the same principle.

But there is more to this guess-the-word game than meets the eye. Read on to see how Wordle has gone from a love story to a global sensation.

Brooklyn-based software developer Josh Wardle initially had no aspirations to make a hit word game. Although the former Reddit developer is no stranger to viral success, the beginnings of Wordle are far more humble than what you’re probably imagining.

Wardle’s partner loves word-based games, and since he is a proficient software developer, he set out to create a game that only the two could play. The game’s name is a play on “word” and his last name. The game made its way onto the family WhatsApp group, and then he released it to the public last October.

At first, there was no indication that it could become a daily challenge for thousands — let alone millions — of people globally. Around 90 people discovered Wordle a month later, and the first signs of “going viral” started to show. Two weeks ago, over 300,000 people tried to guess the daily word. This past weekend? Over 2 million.

What is Wordle all about?

Presented on a no-frills website, players see a grid that consists of six rows and five blocks in each row. A keyboard at the bottom makes it easier for mobile players to input the characters. The correct word changes every day, and it is up to players to guess what it is.

The word is five letters long, and you only get six tries before you have to come back the next day. It’s more complicated than it seems, but luckily Wordle helps you out a bit. Each time you input a word, you’ll see the accuracy of your guess.

Pro tip: There is only one place to play Wordle, and that is on the dedicated webpage. There are no iOS or Android apps. If you see an app in any mobile app store, know it is a fake.

What the colors mean

Once the correct word has been guessed, all the letters in that row will be displayed in green. Playing for a few days, you’ll see your statistics like your win percentage, daily streak, and numbers of games played.

This statistics screen at the end of a round has helped fuel the game’s success. You can show off your word guessing prowess by tapping the share button without revealing the answer.

When the copied link is shared on social media like Facebook or Twitter, it displays the sequential number of that day’s game and your guesses out of the allotted six. It also shows the grid, complete with the colored blocks — but it doesn’t include the letters. That means you can share with no spoilers.

How to play Wordle

After a few guesses, you’ll realize that there are more five-letter words than you thought. It can be rather frustrating if the answer is seemingly correct in front of you, but every guess is wrong.

Warning: Given the game’s popularity, we will stress again that Wordle can only be played on the webpage. The address is www.powerlanguage.co.uk/wordle/. There are no mobile apps developed for it, and if you come across one on the Google Play Store or Apple’s App Store, it is a fake or a scam. Some bogus Wordle apps have already been removed from official app stores, but more fakes are bound to show up.

Here are some tips and tricks you can try without cheating.

The most important aspect of the game lies within the spirit for which it was created: have fun. There is no competition to beat, and you don’t have to rush. Just play the game for some light-hearted relief and expand your vocabulary in the process.

6 games to play with your friends and grandkids online