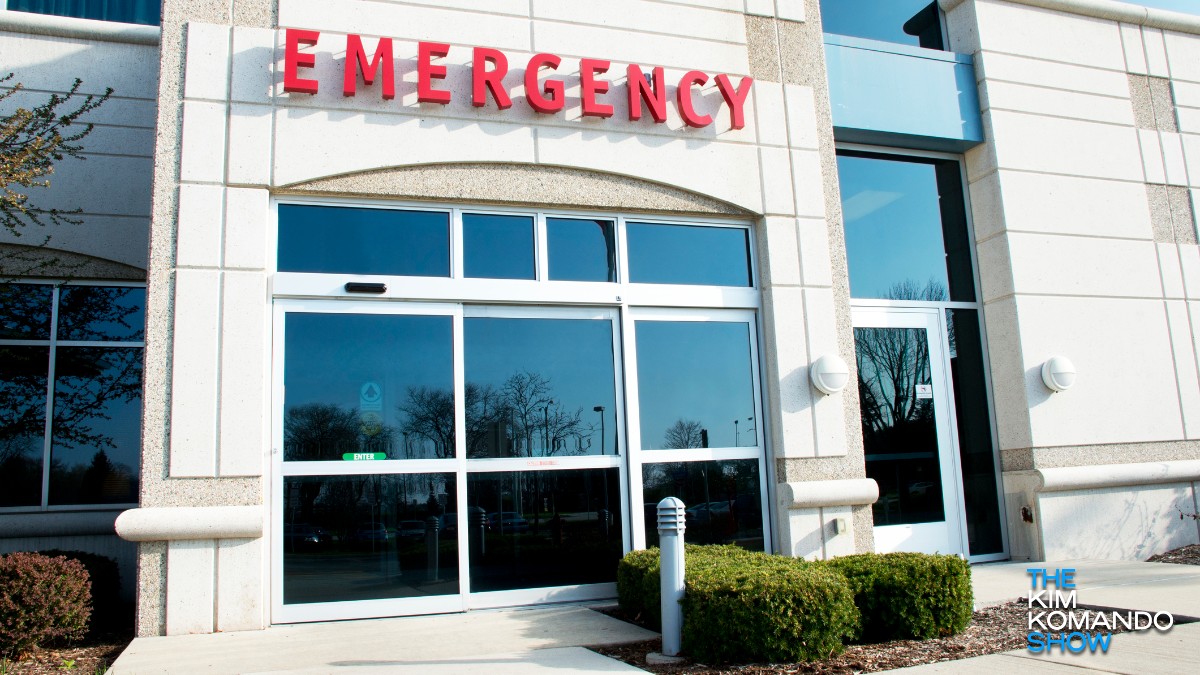 In the world of malware, ransomware attacks are an especially dangerous threat. Not only do they cost victims their money and privacy, but they can potentially shut down critical life-saving programs. Click or tap to see a dangerous ransomware attack that shut down multiple hospitals.

When health centers like hospitals are hit with ransomware, the victims often have no choice but to cough up the cash. Otherwise, they’re putting their patients’ lives at risk. That’s why they’re such a juicy target for heartless, greedy hackers with money on the mind.

But these attacks have real consequences besides the economic ones.

According to a new report from Krebs on Security, research has shown that ransomware attacks on hospitals correlate with increased patient mortality in the case of heart attacks. The report was prepared by researchers from Vanderbilt University, and sampled more than 3,000 Medicare-certified hospitals.

The study found that for every 10,000 patients admitted for heart attacks, an additional 36 more patients died than normal following a data breach. The blame is placed squarely on the resources used to “put out the fire,” so to speak.

Because the hospital is so busy trying to restore systems and patient records, emergency patients, like those suffering heart attacks, are slipping through the cracks. Data breaches cause delays in hospital service, and when someone has a heart attack, every second counts.

That’s the intent of the hackers behind the attacks — and the reason they target hospitals in the first place. If hospital systems are left to self-destruct, thanks to the ransomware, valuable information can be lost that can put patient’s lives in jeopardy.

How are hospitals fighting back against hackers?

Hospital managers aren’t about to take this issue lying down. Based on the report’s findings, researchers recommend hospitals invest in secure data infrastructure to protect critical information like patient records.

Encrypted cloud storage hosted outside the hospital is their best bet, since third-party cloud hosts tend to host several other kinds of businesses. If hackers don’t know what they’re attacking, the target won’t be as much of a priority.

Additionally, using secure cloud storage allows hospitals to ignore a ransomware threat. If all the hospital’s data is stored off-site, they can simply re-download it at a later time, rather than pay the ransom. And if anyone deserves to have their time wasted, it’s the people with the nerve to hack hospitals.

Hospitals aren’t the only ones who need to protect their data with secure cloud storage — you can benefit too! Our sponsor IDrive is the only cloud storage Kim trusts. Store and encrypt all of your files with state-of-the-art security to make sure nothing is lost or tampered with. Period.

Save 90% on 5 TB of cloud backup now. That’s less than $7 for the first year! Click or tap here to learn more about IDrive.