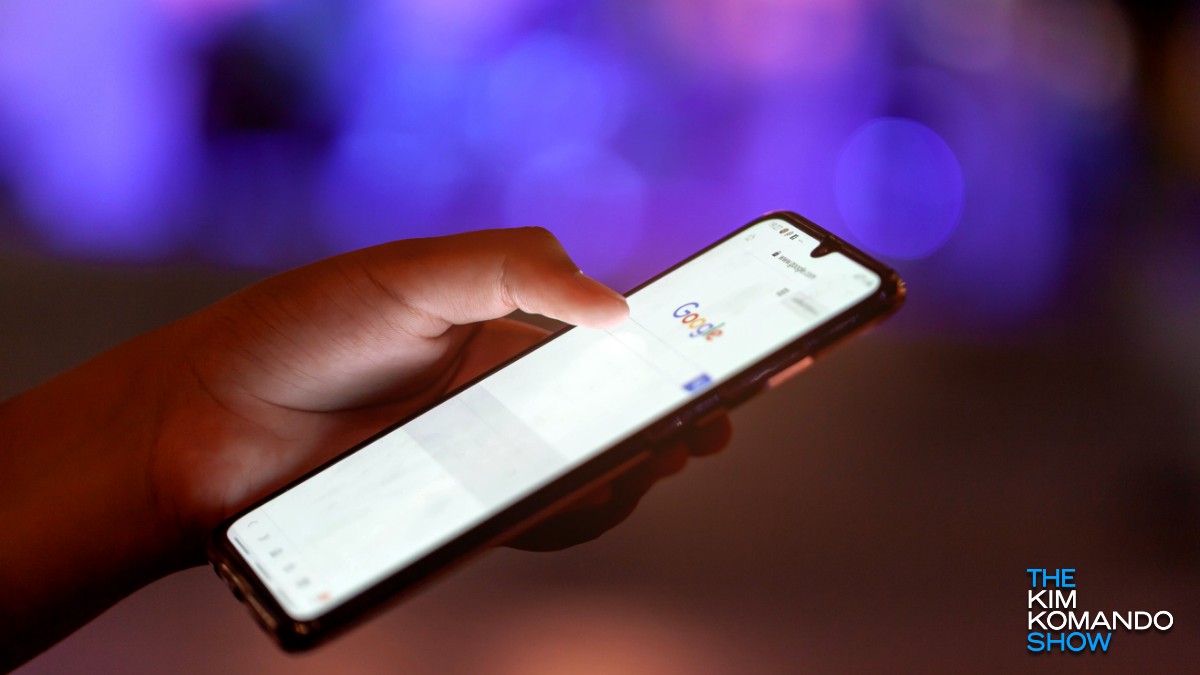 Apple has never been one to drastically discount its products, but times are changing and the competition is fierce. In the past year, Apple has offered several price promotions for its iPhone 11 handsets, and it looks like the trend is continuing into this year as well.

Previously, Apple offered significant discounts for iPhone trade-ins towards the purchase of a new device. This year, it’s even selling a refreshed budget-model iPhone with notable specs for less out-of-pocket. Tap or click here to see if the budget iPhone SE is worth the money.

And now, Apple is offering something it hasn’t in a long while: trade-in cash for Android devices. Android owners interested in upgrading to an iPhone can now potentially save hundreds of dollars by swapping their devices. Here’s how it works, and how much you can get for your handset.

First noticed by Applelosophy, Apple has stealthily updated its trade-in website to reflect a new category of devices: Android phones. A select number of models from the popular Samsung Galaxy and Google Pixel lines can now be traded for credit towards a brand new iPhone in Apple’s retail stores.

Apple had previously accepted Android phones during 2015, but the number of approved models was limited, which ultimately led to the program’s closure in 2016. Now that its back, the company has expanded its list to include many more Android models than the previous version of the program.

Here’s the complete list of models Apple is accepting for trade-in. These deals are currently live, and available at both retail locations and when you buy from Apple.com:

As you can see, it’s a fairly substantial list of products — and several of the world’s most popular Android models are on it. On the flip side, there are only two brands represented by this list, which leaves millions of other Android users out in the cold.

If you do own one of the phones on the list, just make sure to back up and erase it before trading it in. Forgetting to do so is a common mistake that can cost you dearly down the line in terms of privacy. Tap or click here to see how to prep your phone for trade-in.

I don’t have any of the models on this list. What are my options?

Android users with handsets that don’t fall into the list will want to explore other alternatives to buying from Apple. Keep in mind that this list is designed solely for Apple’s retail platform, and does not affect the decision-making of carriers and other vendors.

This means if you have an Android phone that’s not the list, you should call your carrier and see what kind of trade-in incentives are being offered at the moment. Most of the time, you can get at least some cash back for the phone you have now. Even if it’s a small amount, that’s still less than you would have paid if you had bought the new phone in full.

You may also want to discuss financing options with your carrier, such as monthly installments for the full price of your phone. Usually, your carrier will be able to roll this fee into your monthly bill, which can make it easier to prepare yourself for each month.

As exciting as this may sound, this promotion may be a bit too early. Leakers are already chattering about the upcoming iPhone 12, and folks who upgrade now may miss out on this exciting new phone that’s scheduled for debut this fall. Whether or not that’s worth waiting for is a decision you’ll have to make for yourself.

Tap or click here to see more about the iPhone 12.