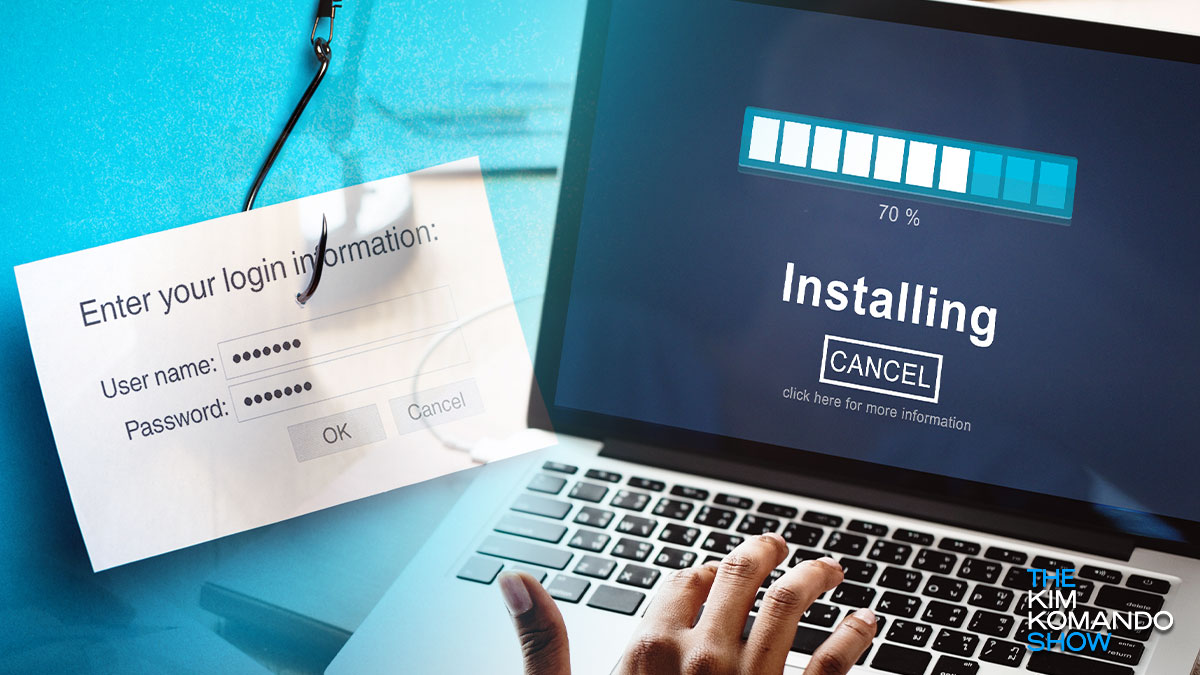 Another day, another clever phishing attempt, and there’s no indication they’ll be slowing down anytime soon. It’s not exactly surprising when you think about it.

We’re not only dealing with a global pandemic, but the 2020 election is just around the corner, too. That combination alone provides plenty of fuel for these types of attacks. Here’s how you can spot the top 10 election scams this election season.

Another new phishing campaign was uncovered recently that combines email and a well-known antivirus software to trick you into downloading malware. And if yoiu fall for it, you could end up in a real mess.

In this phishing campaign, Chinese hackers are reportedly emailing high-profile targets and impersonating the antivirus provider McAfee in a bid to trick victims into downloading malware that can be used to spy on computers. That’s according to Google’s security team, which spotted suspected Chinese hacking group APT 31 targeting Joe Biden’s presidential campaign staff with phishing emails back in June.

The phishing campaign has continued in the months since and once again, hackers were spotted emailing malware-infested links disguised as McAfee.

“The targets would be prompted to install a legitimate version of McAfee anti-virus software from GitHub, while malware was simultaneously silently installed to the system,” Google security researcher Shane Huntley said in a blog post.

While this new phishing campaign is concerning for obvious reasons, since McAfee is a reputable name in antivirus software, these attacks seem to be focused on high-profile targets related to the upcoming election. It’s an issue of national security, but it probably won’t extend to your computer.

But many other recent phishing and malware attacks could, including a particularly dubious phishing attack that was identified earlier this month. In that case, the hackers were using a new attack called Kraken to prey on people under the guise of offering information on workers’ compensation rights. If the malware associated with that phishing attack gets into your computer system, it causes serious issues.

There are a number of other examples, too. Netflix phishing scams are on the rise and so are COVID-19 scams. You can learn some of the more common tactics by tapping or clicking here.

Related: Tap or click here to see how the dangerous Emotet botnet spreads through email.

Staying a step ahead of attacks

Luckily, there are steps to protect yourself from these types of phishing attempts. You can stay one step ahead of the phishing and malware attacks by implementing some basic rules for using the web, including: