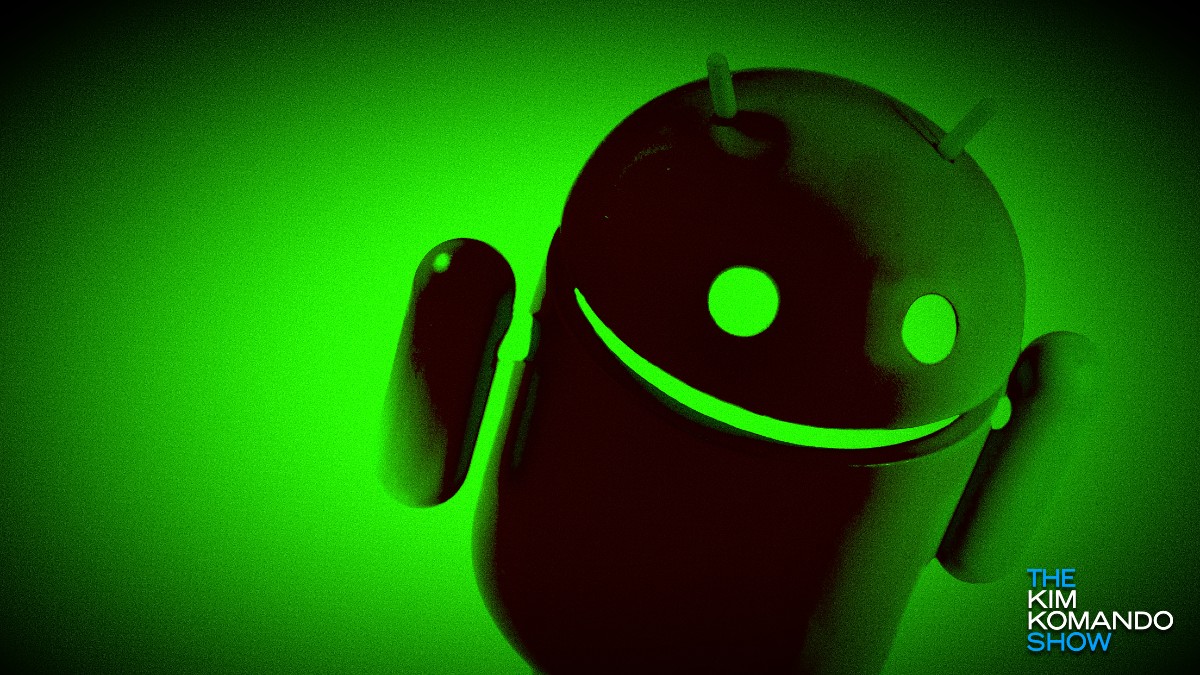 Android fans are in an interesting predicament when it comes to downloading apps and games. On one hand, Google Play has far more apps to download, as well as a far less restrictive app approval policy. On the other hand, the Google Play store is regularly infested with malware.

In fact, Google Play’s recurring malware issue has security researchers constantly monitoring the platform for threats and bad actors. These researchers have even caught malware Google missed. Tap or click here to see how many malware apps were discovered in the latest batch.

As dangerous as Google Play can be, there are far worse places to download apps. Unregulated stores are breeding grounds for malware and scams, and one app store was found to contain more sketchy apps than any other. Don’t even think about visiting this site.

Anybody can cobble together some software and upload it for Android users to install, and that includes hackers, cybercriminals and scammers too.

One particular platform takes the cake as one of the most dangerous third-party app stores you can visit. According to research performed by security analysts at RiskIQ, 9game.com ranks highest among these third-party stores in terms of both new malware and total malware.

In its report, RiskIQ showed 9game.com hosted almost 62,000 new malicious apps in 2019. At the same time, it also contained more malware overall than competing third-party platforms. This makes it one of the biggest risks for Android users in the entire mobile landscape.

How can I stay safe when malware is everywhere?

Thankfully, knowing this particular platform is so dangerous can help you avoid it while browsing. But that doesn’t protect you from malware on the Google Play store or other third-party app stores.

To stay safe, one thing you should keep in mind is to avoid third-party app stores altogether. We’ve seen how bad Google Play’s lack of moderation can hurt users. Can you even imagine what a platform without any moderation would look like? Spoiler: It looks like thousands of malware-infected phones!

Aside from avoiding third-party marketplaces, here are some best practices to keep in mind when downloading any apps for your Android device.

Always try to download mainstream, recognizable programs when possible. Check reviews before downloading and make sure to scope out any signs of gaming or score manipulation.

An app with very few reviews that are all 5 stars is much riskier than a program with average scores and millions of downloads and reviews.

If you install an app you’re not sure about, try to move the app icon to your most frequently used home screen. If the app icon disappears after downloading, that’s a huge red flag for malware. Developers do this on purpose to make the apps hard to delete.

RELATED: Tap or click here to see how this Android virus deletes its own icon

If you’re not keen on having your phone harnessed to generate some sketchy developer’s income, staying safe is as easy as being a picky downloader. You don’t need hundreds of apps and games to have fun on your phone. In terms of cybersecurity, sometimes less is more. 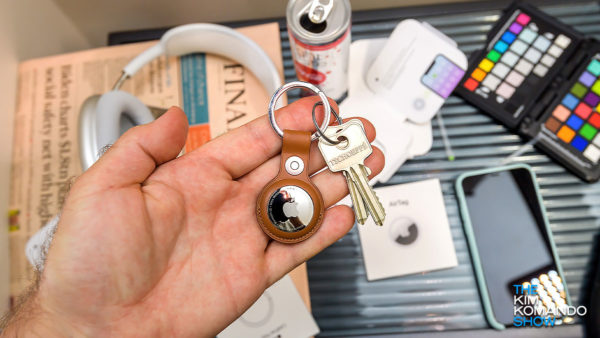