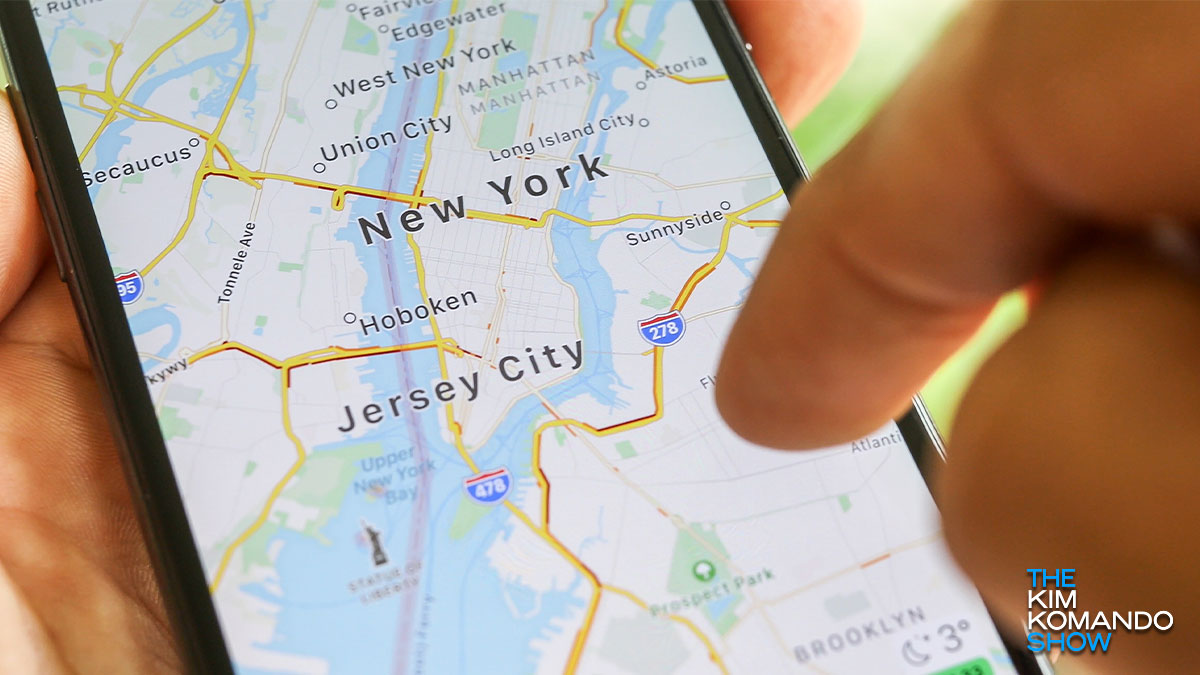 The fact that analytics firms buy and sell data is nothing new, but what happens when the entity buying the data happens to be federal law enforcement?

This isn’t the first time something like this has happened. Last year, a DNA testing platform gave the FBI full access to its database of millions of users. Tap or click here to see how this data was used to solve a cold murder case.

But this time, it’s not just genetic information being sold. A shady data brokering company is now facing congressional scrutiny for selling user data to both the FBI and the Department of Homeland Security. Here’s how it happened, and what it might mean for your privacy.

According to reports from Business Insider, the U.S. House of Representatives Committee on Oversight and Reform is investigating a data firm that allegedly bought and sold smartphone data to sell to government agencies.

The data in question includes location data, which is highly sensitive to most people, and has the potential to include places of work and home addresses.

Venntel, the company behind the sales, has reportedly contracted with both the FBI and the Department of Homeland Security. The latter agency, in fact, previously used this information to track people crossing the United States border illegally.

Venntel has apparently updated its contract with the FBI as recently as May of this year, which calls into question just how the firm has been collecting the data, and what its app-based sources were. Unfortunately, no further information is available at the moment on that subject.

Does this mean I’m potentially being tracked?

Could you have the FBI or DHS tracking your phone right now? While it is possible, there are a few hurdles these agencies would need to overcome to know exactly who you are.

Typically, location data is anonymized and encrypted, which means anyone with access to it will get nothing more than coordinates and data points. But with enough research, it’s possible to connect the dots using frequently visited locations (like addresses and businesses) to get an idea of who the data belongs to.

Of course, if you don’t feel comfortable potentially having your data tracked, the best thing to do is disable location services for apps in your smartphone.

Here’s how to disable location tracking on both iOS and Android devices:

To adjust these settings on Android devices:

This way, you won’t have to worry about any apps, let alone the FBI or a shady data firm, tracking where you’ve been.

As time goes on, it seems like privacy is becoming a scarcer resource in the tech world. Perhaps that’s a reason to give more business to companies that put privacy and user security before profits. Tap or click here to see our favorite Google alternatives that won’t track you.