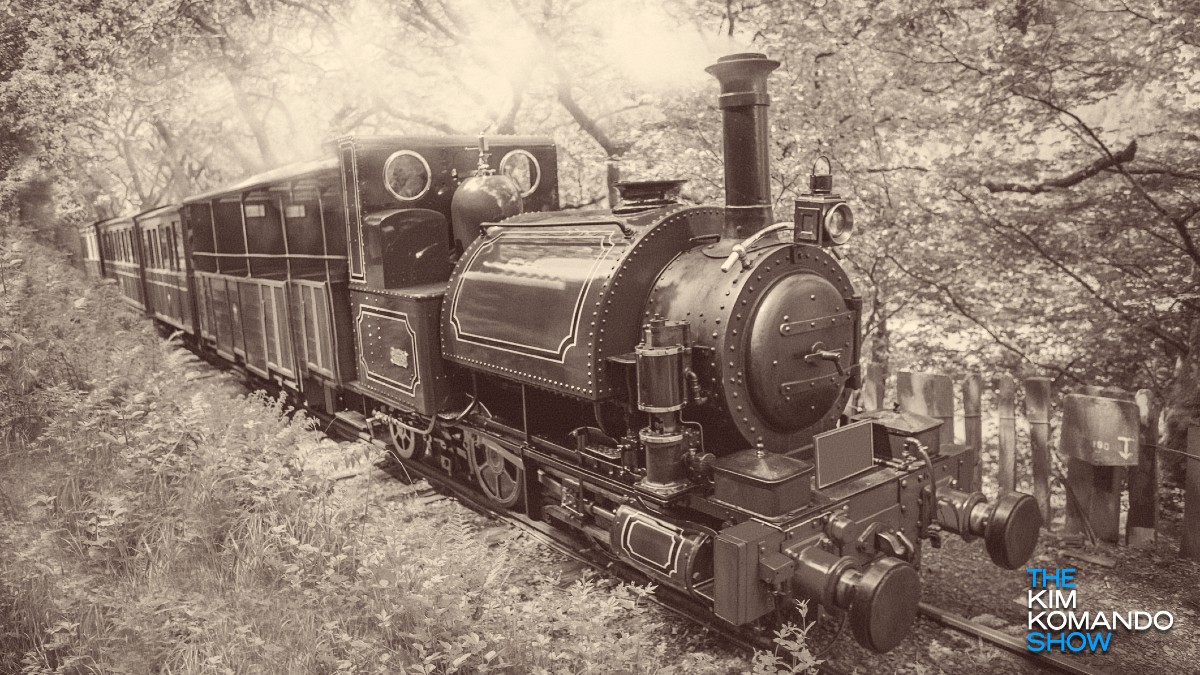 Pop quiz: When did people first start shooting movies? You might be tempted to answer, “The 1910s” or “The 1920s,” but you’d be wrong. As it turns out, the Lumière brothers released their earliest films during the 1890s, and some simple footage goes back even further to the 1870s.

But of all the silent films released by the Lumière brothers, “The Arrival of a Train at La Ciotat Station” is one of the most important.

Not only does it give you a perfect window into daily life in the 1890s, it allegedly tricked terrified audiences of the time into thinking a real train was coming out of the screen! Tap or click to see more historical films like this for free at the Library of Congress.

Of course, today’s audiences know better than to fear moving pictures. But that hasn’t stopped “The Arrival of a Train” from becoming a classic in its own right. And now, more than 100 years later, clever tech users are upgrading the clip with the help of a neural network. The results are astonishing.

A piece of film history gets a digital facelift

When the Lumière brothers released their landmark silent film “The Arrival of a Train at La Ciotat Station,” audiences were dazzled. They had never seen moving pictures like it, and a popular anecdote tells of people running away from the oncoming train out of fear of being crushed.

But nobody was in danger. And even today, the power of this film is obvious at a glance. It’s only 46 seconds long, but it paints an accurate picture of life in the late 1800s.

Despite the film’s historical value, it’s still very much of its time. The graininess and staccato nature of the film reel makes sense for a 100-year-old clip. But one YouTuber named Dennis Shiryaev wanted to use this clip to study the effects of a Neural Network on old films.

The results are nothing short of remarkable.

As you can see, it no longer looks like old footage. The addition of smooth motion and increased clarity makes the film look more timely than ever, and hammers home the point that these were real people immortalized in this piece of film history.

How did they do it?

This modern restoration of a classic film reel is only possible thanks to the magic of neural networks. In a neural network, multiple computers work in tandem to process data — similar to the structure of an actual brain or nervous system.

Each computer in a neural network helps fill in gaps the others miss, and when crunching a video like the one above, allows for easy insertion of extra animation frames, smoothing and even color.

With the help of a neural network, another YouTube user was able to colorize the footage to make it look even more modern. Now, you can take an even clearer trip into the past with this footage, and see what the world was like through the eyes of a person from the 19th century.

As video technology gets even more powerful, we expect to see neural networks fulfilling an even more critical role in the future. After all, they’re already helping software developers generate life-like human faces based on nothing but data. Tap or click here to see how computers are creating fake faces and more.