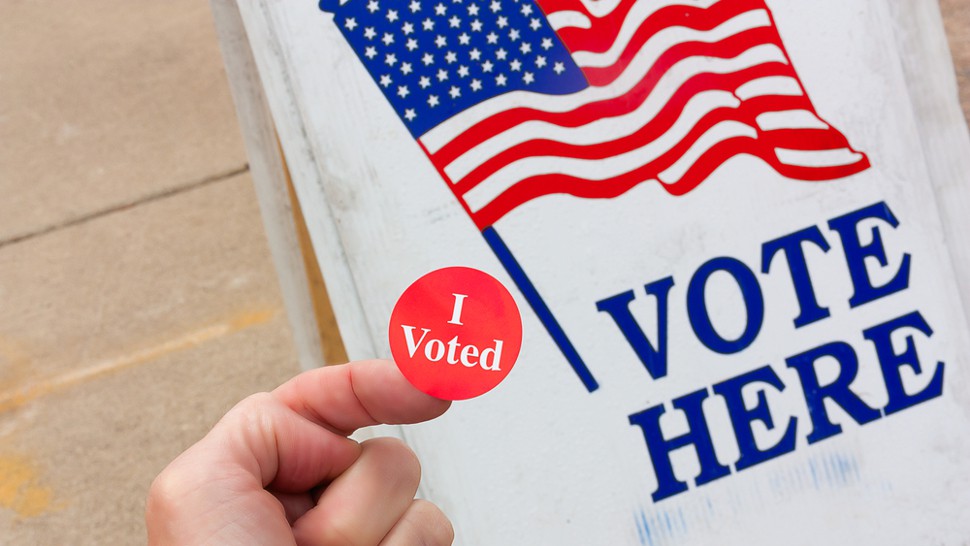 There are record numbers of early votes and votes by mail, and some analysts believe this could lead to votes being counted beyond Election Day. As confusing as this sounds, you can actually track your ballot and election results online without too much difficulty.

There are two major companies responsible for ballot tracking: Ballottrax and BallotScout. Both are contracted by state election officials to monitor the journey of early ballots from start to finish. You can find ballot tracking services they offer on your state’s secretary of state website. Not all states will offer the same services, however.

To see if your state is offering ballot tracking, check out this report from the Healthy Elections Project and scroll down to page 9. Here, you’ll see a list of every state and ballot tracking options available to you. You can click links next to your state to get to the form where you will enter in your last name, date of birth, driver’s license number or other identifying details.

If there appears to be an error of any kind, you may have to visit the polls in person. Get there early and prepare for long lines because early signs point to record turnout this year.

Can you get paid while working to vote?

Take a look at this chart below. Some states mandate that you are paid during your voting time while others allow you to vote without pay. If you’re in a state where your employer is required to pay while you vote, ou’ll typically have up to three hours to do it.

Most major networks like ABC, CBS, Fox, and NBC will be running all-day coverage on results as they come in. Stick with a major network. The Associated Press will be covering the election results in great detail.

Avoid social media results. There are plenty of opportunities for misinformation to start flying, such as early declarations of victory from spectators and potential foreign interference efforts.

It’s going to be a historic event, but it’s wise to keep an open mind and expect the unexpected. Just like in 2000, when the Florida recount was the story of the year, there may be further developments in the days following Election Night proper.