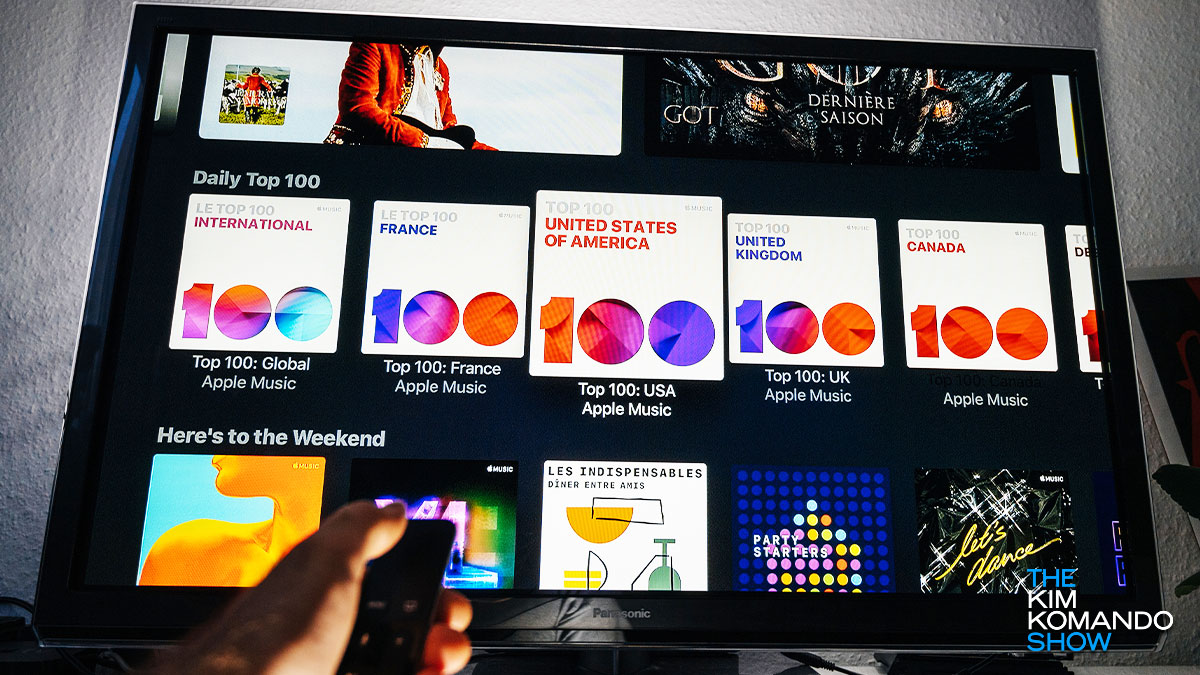 Are you excited about the upcoming iPhone 12? The new phone set to debut this fall is anticipated to have an all-new design and cutting-edge features like a quad-lens camera. It may even include 5G, for all we know — but this has yet to be officially confirmed.

What we do know for sure is that it’s coming with iOS 14, Apple’s latest operating system that features a radical re-imagining of what your home screen can look like. Tap or click for the latest details from iOS 14.

Unfortunately, at this stage in the game, it looks like the iPhone 12 will be delayed by COVID-19 until October. But that doesn’t mean we won’t be hearing about it at Apple’s fall event. But believe it or not, the iPhone 12 may not even be the star of the show. Apple is announcing a new subscription service, and from what we know, it could be its biggest product ever.

Apple to debut Apple+, a new series of all-in-one subscriptions

According to new reports from Bloomberg, Apple is in the process of finalizing a series of subscription bundles designed to save its myriad of customers money each month on essential services like Apple Music and iCloud.

Dubbed “Apple One” internally at Apple, the bundles will debut alongside the highly anticipated iPhone 12 and will be available to customers just a few weeks later when the phones are officially shipped.

What does Apple One include? Only Apple’s biggest services like Apple Music, iCloud, AppleTV+ and Apple Arcade. There will be multiple subscription tiers with different services unlocked, so you will have the option to pick and choose the items you want.

Overextended each month? Tap or click here to see which subscriptions are worth keeping

More importantly, Apple One subscriptions are set to be cheaper than if you were to subscribe to all of Apple’s different services a-la-carte. The company believes this will be a primary driver towards these new plans, and hopes that it will strengthen the company’s position in the services market.

On average, subscribers can expect to save between $2 and $5 per month on subscription fees per the new bundle structure, making it a no-brainer compared to subscribing to each one individually.

Actually, it doesn’t! Unlike designing new hardware from scratch and sourcing the components, digital services have much smaller overhead for the company. Plus, it’s already been proven as a major success. According to Inc.com, Apple’s service division is its biggest earner — generating more than $50 billion a year in revenue.

To compare, that’s more than Delta and American Express pull in each year!

Expanding the service division also allows Apple to explore new territory in what it can offer to customers. Bloomberg’s report also suggests that a new fitness program similar to Peloton is in the works at the company, and could be debuting in the near future as part of one of these bundles.

Apple may even offer incentives and discounts for users who purchase new Apple products like Apple TV, which already includes free Apple TV+ as a perk.

As exciting as these options are, though, we’re still more interested in seeing what Apple has to offer on the hardware side of things. If anything, at least we’ll know whether it’s safe or not to pull the trigger on that new laptop or phone we want.

Tap or click here to see which Apple products you should wait on buying.