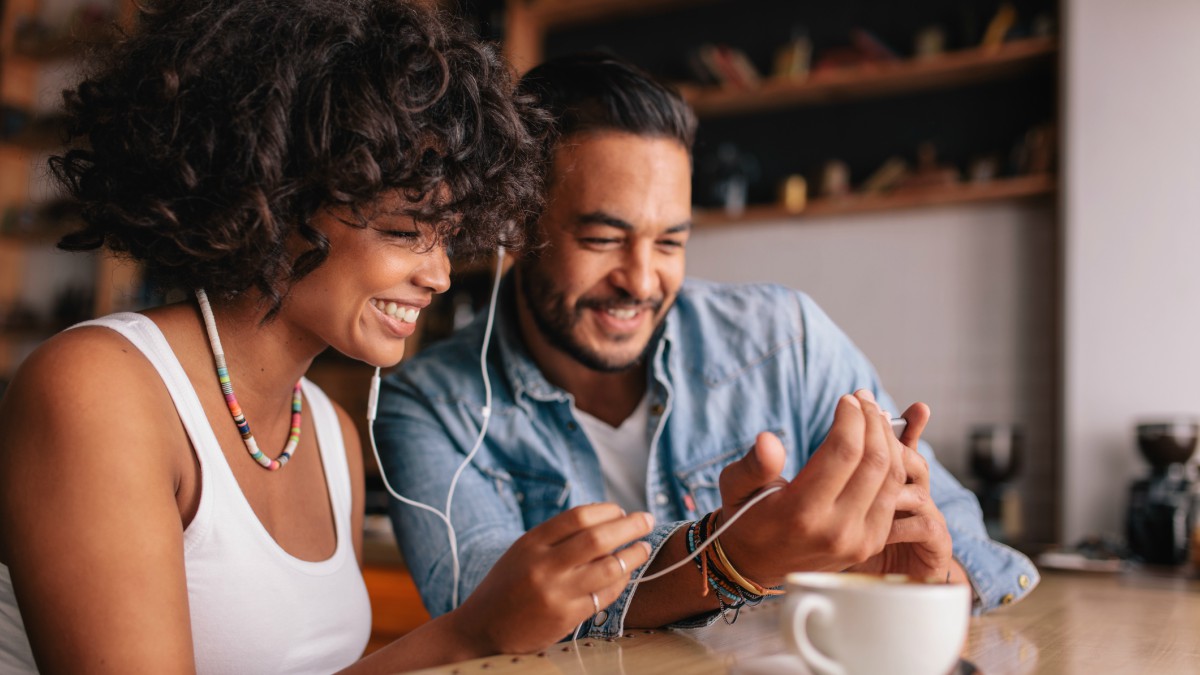 There’s just something about video chat that makes you feel close to far-away friends and family. Apple’s FaceTime is one of the best options out there for connecting via video, but what if you use an Android phone?

First off, don’t be fooled by apps in the Google Play store branded as FaceTime. They’re fakes, and they’re probably harmful to your device. Tap or click here to learn about other dangerous apps you need to avoid.

Though you can’t exactly have FaceTime, you can get a lot of its features through legitimate video chat apps built for Android. We’ll walk you through the best options.

Viber is shaping up to be huge competition for popular messaging apps, and it comes packed with features. It has almost all the basics — group messaging, instant video and voice calls, plus stickers and GIFs.

Facebook Messenger might just be the closest FaceTime equivalent you can get. Originally just a separate Messenger app, Facebook has integrated this tool into its ecosystem to allow seamless messaging among users.

Messenger offers a lot of features that make connecting with friends and family easy, and it’s a go-to chat app just for the convenience factor alone.

WeChat has become a powerhouse in China for a reason — and that’s likely because its an all-in-one messaging powerhouse. If you want an app that allows you to pay the bills, access your favorite apps and even create your own tools and programs, try WeChat.

• WeChat isn’t used as much in the U.S., so your contacts may not be on it.
• The multitude of offerings from WeChat can be overwhelming for first-timers.

You might think Skype is a classic, and you may even think of it as outdated, but the truth is Skype is now more sophisticated than ever before. In fact, Skype is a go-to messaging application. Kim even uses it to interview guests for her show airing globally on Bloomberg TV.

If you haven’t used Skype in years, check out its sleek format and screen-sharing capabilities.

When you hear Telegram, you might instantly think end-to-end encryption — and this is perhaps the app’s biggest pull. But Telegram also boasts a robust system that allows it to deliver messages to a lot of users, with threads capable of supporting up to 200,000 members.

That’s because Telegram’s chat system is supported by a robust network of cloud-based servers scattered around the world. This allows Telegram to hypothetically deliver messages faster than other messaging apps. This also means you can sync your messages across different devices, plus get unlimited storage capacity for your shared media.

You might not be able to access Apple’s FaceTime on an Android, but that doesn’t mean solid video chat options are out of reach. Happy chatting!

Want to get more from your Android? Check out 50 hacks you’ve probably never heard before.