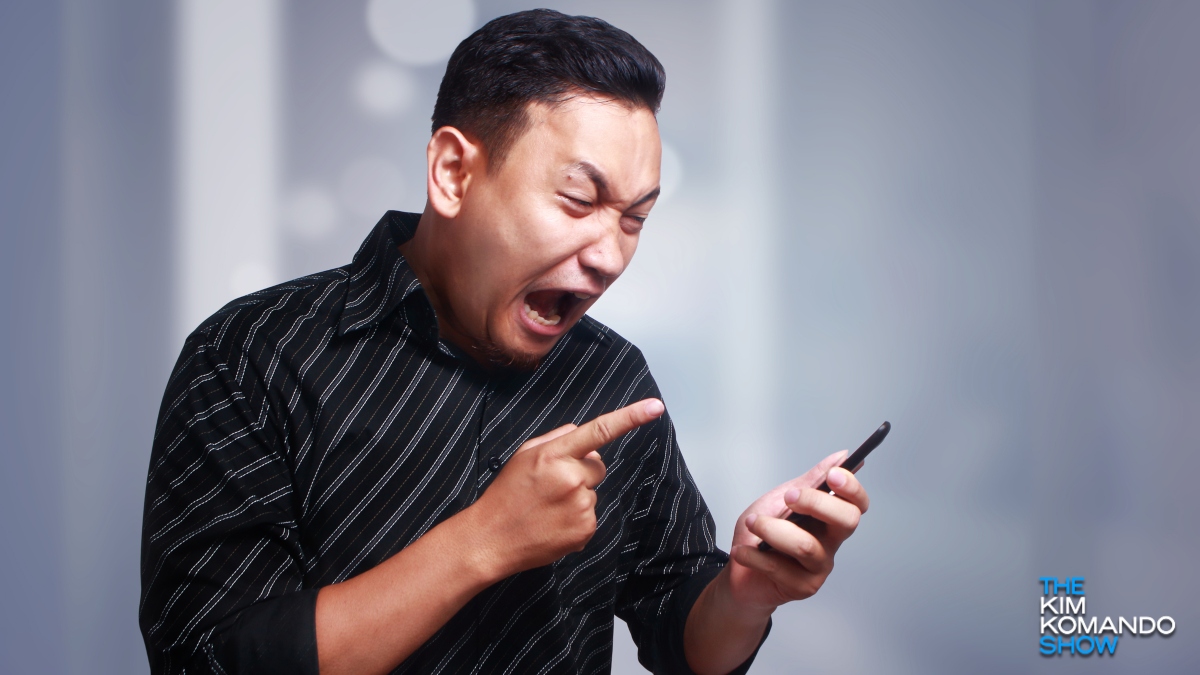 Robocalls have long since been a plague for Americans, but it reached a whole new level in 2019. It got so bad even wireless carriers and the U.S. government reached a breaking point.

But even with new tools and a law that gives the FCC more power to combat the calls, they just keep coming. Tap or click here to learn more about the TRACED Act that was recently signed into law.

In fact, the number of robocalls increased significantly this past year. And you won’t believe how many of these calls were inflicted on people across the country.

The numbers you need to know

There was a 22% spike in the number of robocalls Americans received in 2019 when compared to the previous year, according to YouMail, a company that works to block spam calls. To put it in perspective, the U.S. went from 47.8 billion calls in 2018 to a whopping 58.5 billion in 2019. If the trend continues, 2020 will be the worst year yet.

As of December 2019, 42.76% of all robocalls were scams, according to YouMail’s research. This is why Kim always warns against answering numbers you don’t recognize. Tap or click here to learn why you may get a call from a strangely familiar number.

Alerts and payment reminders are completely legal and are often the result of you giving permission to businesses and other organizations to contact you. To a point, telemarketing is also legal — even if your number is in the Do Not Call registry. But once organizations start spamming you, it’s a whole new ball game.

So, how can you stop all these calls? There are a lot of options out there, including new and expanded tools offered by major phone carriers.

Phone companies to the rescue

Every T-Mobile customer has access to free features, such as:

For $4 per month per line, subscribers can use Name ID, which allows you to build custom block lists based on categories and frequent callers, as well as the following:

For $3.99 a month, AT&T customers can use Call Protect Plus, which includes the above features, plus:

There is no free option with Sprint, but for $2.99 a month per line, you get:

Unfortunately, there’s not a whole lot to say about Sprint’s robocall blocking technology. It’s just not as well-built as other carriers, like T-Mobile, which offers free options and Name ID features. Tap or click here for a more in-depth look at how your phone carrier is fighting robocalls.

Remember: No matter which service you subscribe to, there is currently no way to eradicate all robocalls from your devices forever.

You know things are getting out of hand when the government steps in. The Telephone Robocall Abuse Criminal Enforcement and Deterrence Act was signed into law late last year.

TRACED gives the FCC the power to fine telemarketers up to $10,000 per call. This may help reduce the amount of spam from various telemarketers — but what about all those illegal spam calls?

YouMail CEO Alex Quilici told USA Today, ” We expect to see more robocallers stopped due to better and more timely enforcement, as well as improved technological solutions to block their calls and track them down.”

He said the TRACED Act can help, but it doesn’t guarantee other issues won’t arise.

The big question though is whether other robocallers will quickly replace them.”

Basically, no matter how carriers and agencies attempt to tackle the constant barrage of robocalls, it’s going to be a losing battle.

So, what’s the takeaway? Is there really no way to stop robocalls?

Stopping them completely isn’t easy, but there are ways to greatly reduce the number of calls you receive. Take advantage of services offered by your carriers along with reputable third-party services, and never answer calls from unknown numbers. If it’s important, the caller will leave a message.

Tap or click for 3 reasons robocalls won’t stop (and 5 things to do about them).