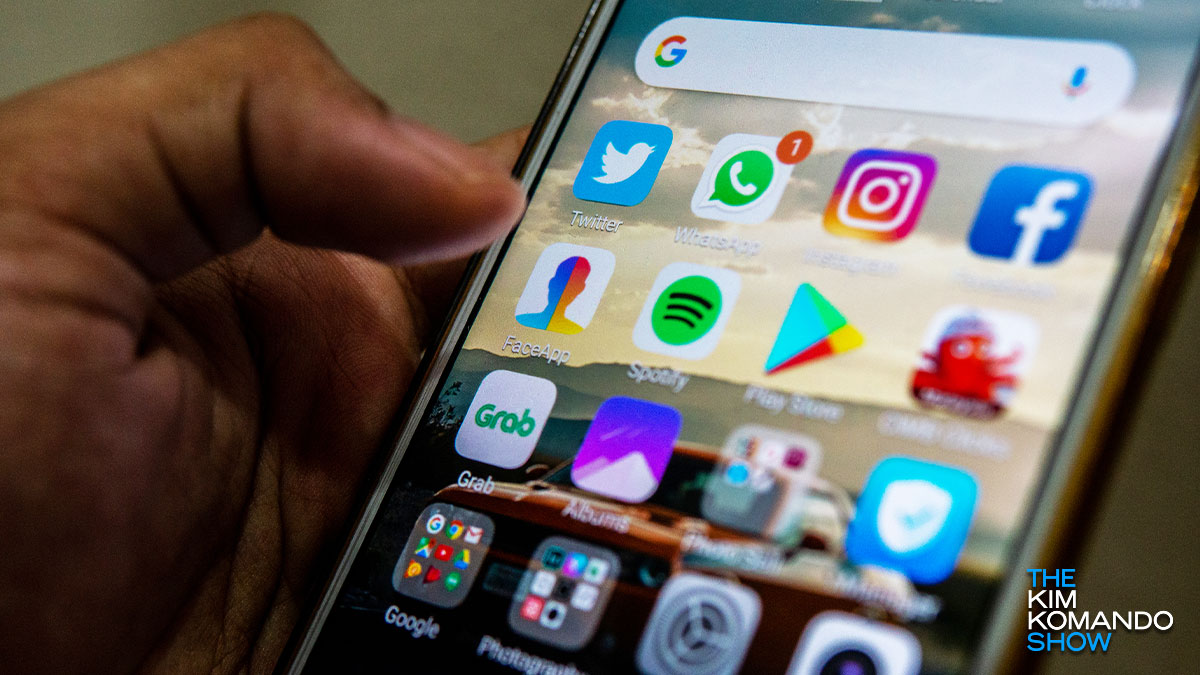 If you don’t do enough research before downloading an app from Google Play, you could end up with something nightmarish installed on your Android phone that wastes your battery and bombards you with spam. It’s almost like clockwork each month when a new batch of these apps is discovered.

But on the other hand, we’re grateful that people care enough to keep an eye out for regular Android users everywhere. Tap or click here to see the previous batch of malicious apps discovered on Google Play.

Recently, another group of malicious apps was found on Google Play that installed “fleeceware” on phones . That’s malware that quietly signs you up for subscriptions you don’t need, potentially draining your bank account. If you have any of the following apps on your device, delete them as fast as you can.

According to new security reports from researchers at Sophos Labs, 23 different apps hosted on Google Play were discovered to be secretly harboring “fleeceware” tendencies without users’ knowledge.

These apps were in clear violation of Google’s new set of app rules, but managed to evade detection by using tricky wordplay in their descriptions that hid their true intent. Tap or click here to see why other problematic apps like stalkerware are also bypassing these new rules.

The fleeceware apps take two primary forms once installed on your phone. The first variety uses a tactic called “blind sub,” which lures you in with a free trial but fails to mention how long it lasts or how much it costs once the trial expires. The other, more malicious tactic involves “subscription spamming,” where each new subscription signs you up for another one.

And to make matters worse, the batch discovered by Sophos featured programs that did a bit of both.

At the time this article was published, it doesn’t appear that Google has taken the steps to remove the offending apps. It is likely, however, that the company will.

Which apps were causing the problems?

Sophos outlined all 23 of the troublesome fleeceware apps in its security report. If you have any of the following programs on your phone, delete them without hesitation:

Curiously, most of these apps appeared to present themselves as useful tools for media. Two of them, however, are related to the popular gaming app Pokemon Go, which could mean the developers behind it were hoping kids would unwittingly download the apps and infect their phones.

To uninstall the apps, open Settings and locate the menu option labeled Apps. Scroll through your list of apps until you find the entries from the list. Then, tap on them to uninstall and remove them.

For extra peace of mind, you can also clear out your phone with a full factory reset just to be safe. Tap or click here to see how to perform a factory reset on your Android phone.

Of course, to make sure you’re not losing anything you need, you’ll have to make a backup of all your data like photos, texts and videos. For this, we recommend our sponsor IDrive, which provides encrypted cloud storage for not just one but multiple devices in your home.