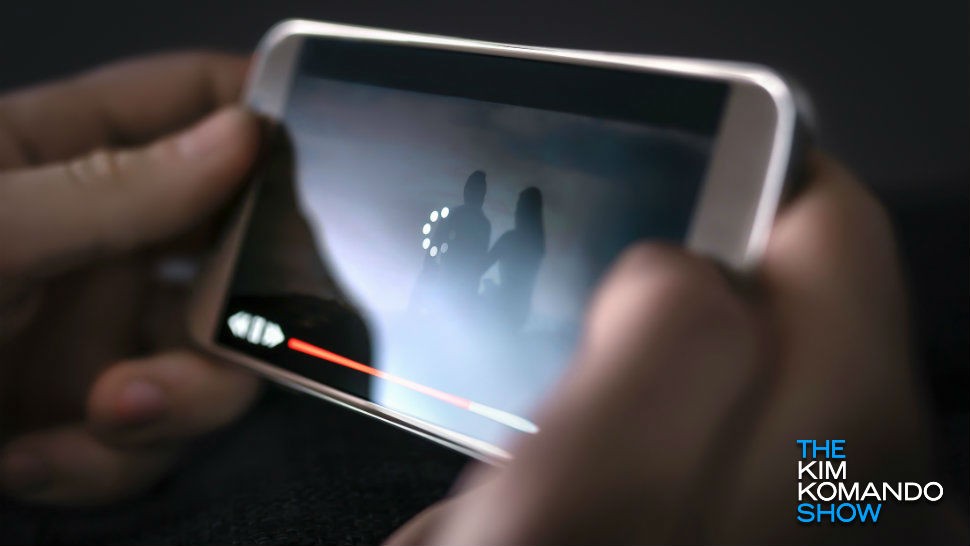 Have you ever been part of a class-action lawsuit? In most of these cases, a company being sued by a large group of people has a pretty small payout. We’re talking under $2 small.

However, that isn’t always the case. Kim actually received a check for almost $1,400 from one of these lawsuits earlier this year. Tap or click here to learn all about it.

AT&T has just reached a settlement and will have to pay out a sizable chunk of change. We’ll let you know if you’re eligible and how to collect.

AT&T unlimited plan was not so unlimited

Back in 2014, the Federal Trade Commission (FTC) filed a complaint alleging AT&T failed to adequately disclose details to customers about its unlimited data plan. What they failed to tell people was if they used a certain amount of data in any given billing cycle, AT&T would reduce, or “throttle,” their data speeds.

It throttled speeds to the point that many common functions and apps, like browsing the web and streaming videos, became nearly impossible. The FTC said the company promised unlimited data without qualification and failed to deliver.

This isn’t the first time companies have throttled customer’s data. Tap or click here to read a recent example of streaming customers being throttled.

Despite the promise of unlimited data, the FTC said starting in 2011 AT&T began throttling data speeds after customers used as little as 2GB of data. As you know, 2GB is not much, and most people use more than that every week. As of Oct. 2014, more than 3.5 million customers were affected.

A class-action lawsuit was filed because internet providers are obligated to tell customers about any restrictions on promised speeds or data amounts. A settlement has finally been reached and AT&T has agreed to pay $60 million.

“The disclosures need to be prominent, not buried in fine print or hidden behind hyperlinks. For example, if an AT&T website advertises a data plan as unlimited, but AT&T may slow speeds after consumers reach a certain data cap, AT&T must prominently and clearly disclose those restrictions.”

How to get your piece of the pie

If you were an AT&T customer at any time between 2011 and now, you might be eligible to get in on the settlement. The $60 million will be deposited into a fund the company will use to pay partial refunds to both current and former customers who had signed up for an unlimited plan prior to 2011 and ended up having their data throttled.

Related: Getting the money you’re owed from class-action lawsuits has never been easier

Unfortunately, a dollar amount per individual hasn’t been announced, so we have no idea how little or large it will be. But who’s going to complain about free money, no matter how little the payout?