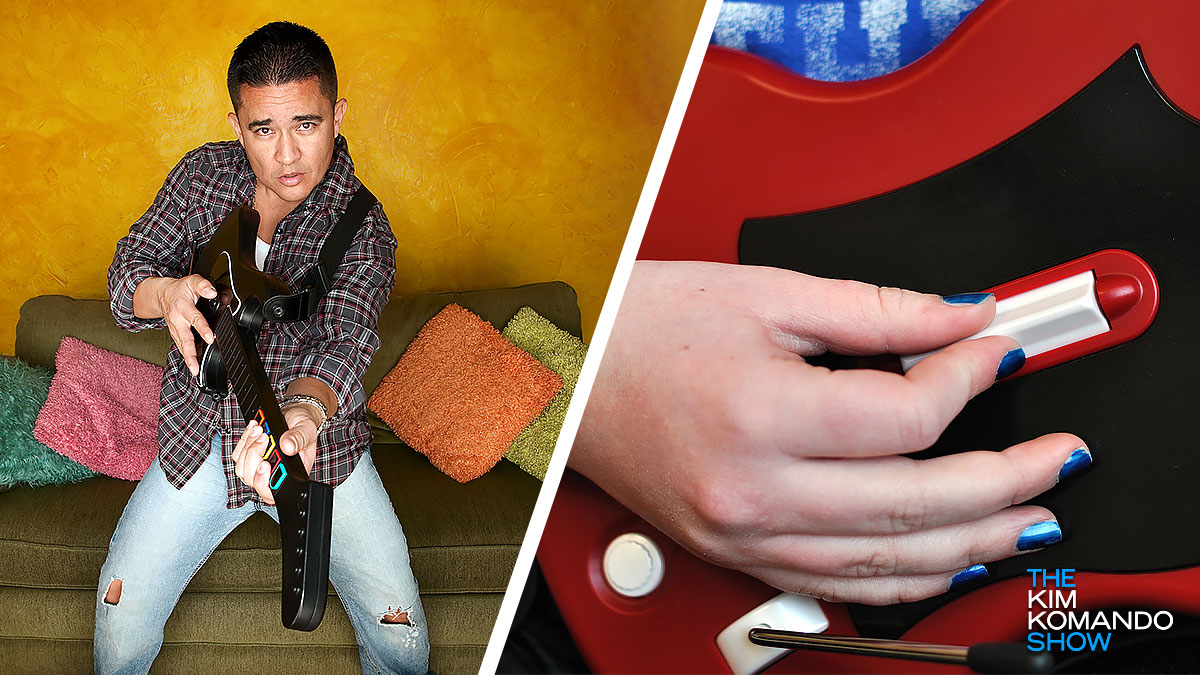 Do you have any old coins lying around? They could be worth something. Even if they have some sentimental meaning and you don’t want to sell, wouldn’t it be nice to figure out how much they’re worth? Tap or click here for a site that helps you identify, buy, sell and estimate the value of your coins.

Music rhythm games saw a boom beginning in the mid-2000s. You had plenty of peripherals for your Microsoft, Sony and Nintendo consoles, including dance pads, microphones, drum kits and even bongoes. The most popular accessories were guitar-shaped controllers, making it easy for anyone to feel like a rockstar.

Guitar Hero and Rock band were two of the biggest names in rhythm gaming. These games come bundled with controllers to immerse you in the world of music performance. Ang guess what? Some of those accessories are worth a pretty penny.

Tie-ins with major guitar manufacturers such as Gibson meant you got branded controllers. Expansion titles featured artists such as Metallica and Aerosmith, complete with in-game appearances.

The Guitar Hero series has been dormant since the release of “Guitar Hero Live” in 2015.

The immense success of Guitar Hero meant competitors weren’t far behind. Rock Band’s first title was released in 2007 with 58 songs on the disc and more available through downloads.

The Rock Band series included artists featuring The Beatles and Green Day and, in addition to guitar and drum controllers, offered a bass guitar controller modeled after Paul McCartney’s. There was even a “Lego Rock Band.”

You hear the words “video games” and “valuable,” you probably think about old sealed Super Mario games or other treasures like that from the 1980s.

But video game collectors have varied tastes, and unique controllers are usually a hit. Guitar Hero and Rock Band fit nicely in that collecting niche. The fad died out a few years ago, but not among diehard fans.

Whether they want to put them on display or indulge in some retro gaming on older consoles, people are looking for these accessories. And since they don’t make these instruments/controllers, adapters and dongles anymore, they can only be found second-hand.

Their need is your gain! We scoured eBay for the highest-priced Guitar Hero and Rock Band listings. Check to see if you have any of these valuable gaming peripherals lying around. You can make a few bucks or hit the jackpot!

RELATED: Money tip: 9 ways to make sure you can return the things you buy online

3 steps before you trade-in or sell an old phone