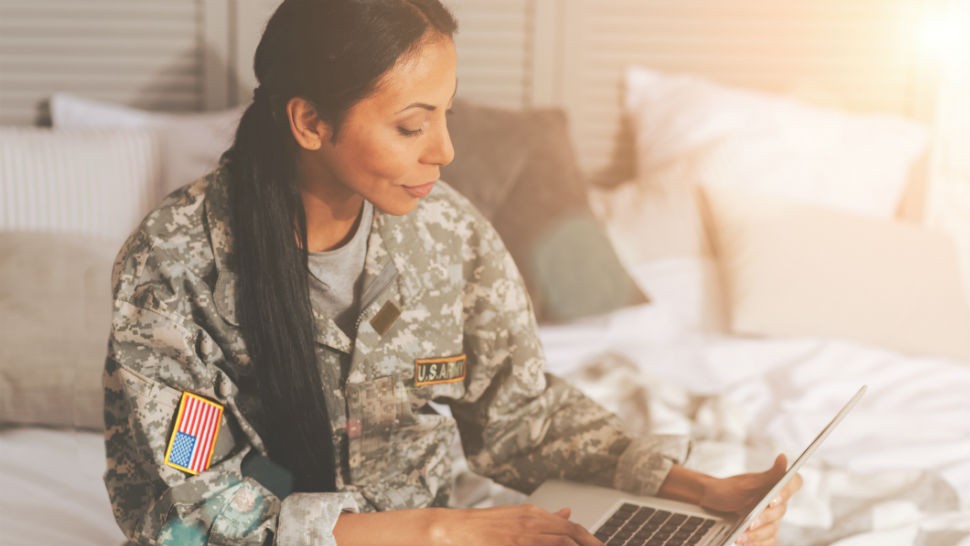 Internet access is something we often take for granted. It’s become a necessity of life that keeps us in touch with friends and family, informs us about the world at large and can be a big part of the jobs we perform every day.

Unfortunately it’s not so easy for many who are low income. Oftentimes, the ability to get online is a luxury that’s simply too expensive. That also goes for a number of veterans who come home, unable to find housing or work.

And of course the internet isn’t just about staying connected with others. For many companies, the only way to apply for jobs is online. Looking for housing? It’s the same. Do you have children?

One internet service provider has been working for years to lessen that burden. Earlier this week, their program that helps alleviate the price of internet access was expanded to another part of the population: veterans of the U.S. armed forces.

Comcast’s Internet Essentials program is not new. In 2011, Comcast created the program as a way to give online access to children in low-income households for just $10 a month. It was a success and expanded to additional groups, now reaching about 6 million people across the country. And now, the program is getting even larger.

In Portland, Oregon, earlier this week, in conjunction with Veterans Day, Comcast announced the expansion of the Internet Essentials program to include more than 1 million veterans.

“They’ve been in the service. They’ve been away for a couple of years. They come back, and many of them don’t have homes,” David L. Cohen, senior executive vice president and chief diversity officer of the Comcast Corporation, explained to Digital Trends. “Homelessness in the veteran popular is disproportionate to that population. They may be coming to a strange community, they may not have a job, so they don’t have income.”

Today we’re with @RicoSled23 and @LamoureuxTwins in #Portland helping to close the digital divide through #InternetEssentials. This year we’ve expanded eligibility to include low-income #Veterans as part of our ongoing commitment to the military community. #MilitaryAppreciation pic.twitter.com/9K09bvDZ9V

Are you an eligible veteran?

In order to qualify for Internet Essentials, you can check out the eligibility checklist and apply here. Once approved, veterans can also get a desktop or laptop computer for $149.99 plus tax, which includes Microsoft Office.