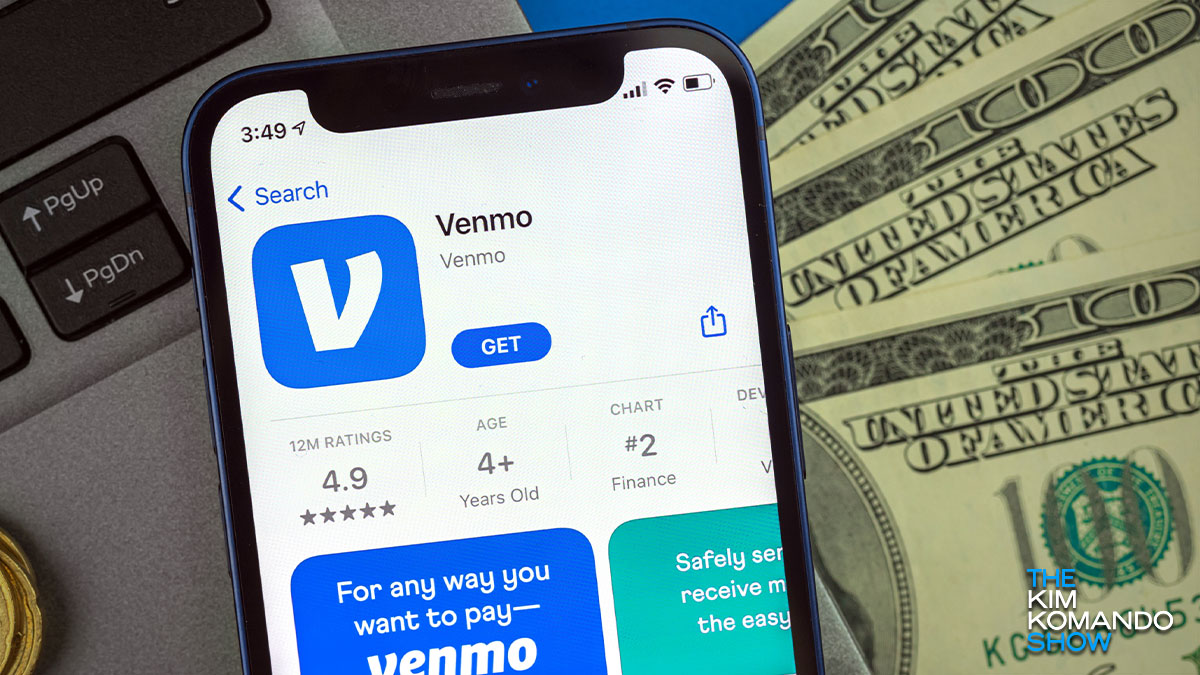 Besides your home address, there are plenty of other details that you don’t want to be plastered across the internet. One of these is your banking and payment details and the sensitive information associated with it.

Especially if you are a public figure like a celebrity, everybody having access to your banking details is a massive invasion of privacy. But that is exactly what has happened to Venmo users with an elevated status, including President Biden. This is bringing into question how safe mobile payment apps are.

Until recently, the popular mobile payment app Venmo’s users could see the friends list of others. But what does President Biden have to do with it? Well, his banking details were leaked through the system’s loophole.

Like a payment equivalent to Facebook, users on Venmo could go through their friend’s contacts to see who they are friends with. In a searching spiral, you can land on someone’s profile that is not meant for public eyes.

BuzzFeed News found the search function to be so effective that they were able to find account details of President Biden, the first lady and other members of their family. Not only did it uncover his banking details, but also who’s on his friend’s list.

BuzzFeed learned that President Biden sent money to his grandchildren, and by using the app’s built-in search function, tracked down the details in less than 10 minutes.

“BuzzFeed News found nearly a dozen Biden family members and mapped out a social web that encompasses not only the first family, but a wide network of people around them, including the president’s children, grandchildren, senior White House officials, and all of their contacts on Venmo,” BuzzFeed News wrote.

If you use Venmo, which PayPal owns, you must update the app to the latest version. Upon discovering the sensitive details regarding the president, the company has started to roll out an update to make the service safer.

The app now allows you to make your friends list private, but it won’t enable it by default. Even when updated, you still need to make the switch manually. Venmo also added an option for people to choose if they want to appear in other people’s contact lists.

This has been a known problem with the payment app, but it wasn’t until the recent developments that action has been taken.

The default settings make your information visible to any logged-in Venmo user. Not good! Instead, select the Private option, which makes your friends list visible only to you. Don’t forget to slide the toggle next to Appear in other users’ friends lists to the left to disable that.

Whenever a website or app offers extra security, you should take them up on it. Let’s face it, protecting our data and sensitive information is mostly up to us. We know Big Tech is untrustworthy.