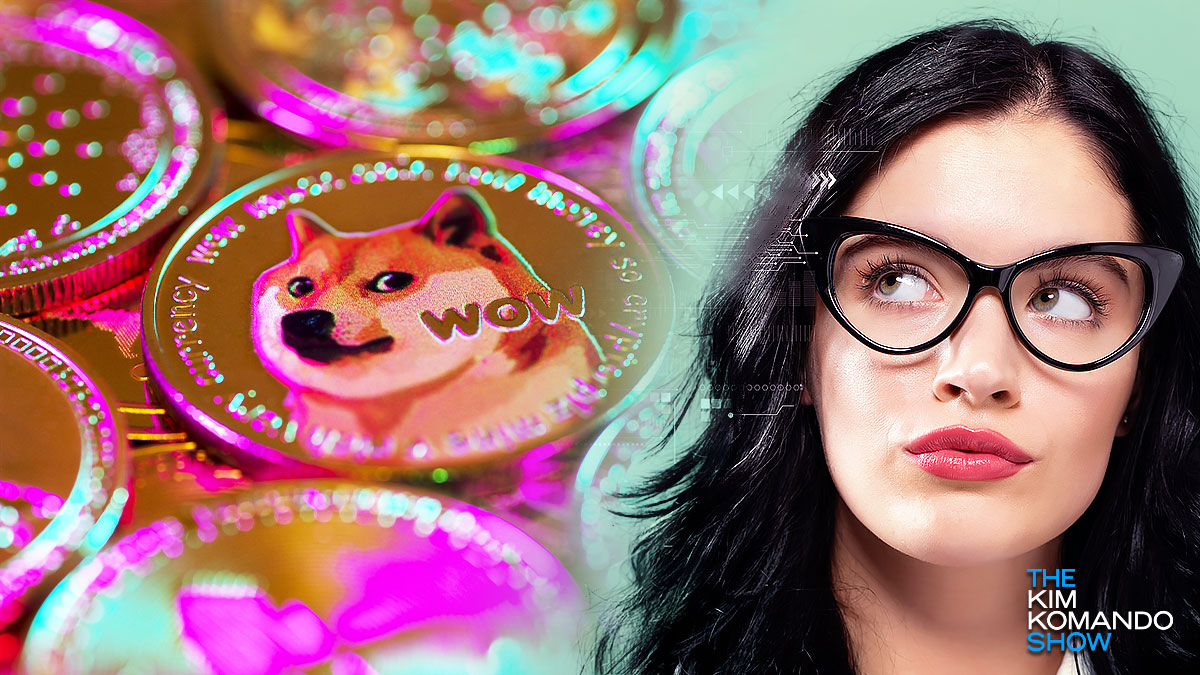 Cryptocurrency has been around for more than a decade, starting with the release of the first decentralized blockchain-based digital currency in 2009. Cryptocurrency runs on distributed public ledgers called blockchains and does not rely on a central banking system.

Crypto has hit the mainstream with billions of dollars in transactions every day. It’s been picked up by social media, where influencers and celebrities have found a source of income promoting crypto. This has led to a recent lawsuit involving some high-profile names and questionable moves. Tap or click here to check out the story.

There are thousands of digital currencies out there, and it’s easy to get lost in the sheer volume of options. We’ve broken down five popular cryptocurrencies for you to check out.

Before we dive in, this is not financial advice. Cryptocurrency is inherently risky, and you should never invest money you are not willing to lose.

Bitcoin was the first cryptocurrency debuting in 2009, and it’s undoubtedly the most well-known. Starting at virtually zero, Bitcoin’s value came close to $70,000 in November 2021, according to charts at blockchain.com.

You don’t need to be rich to get started in Bitcoin. You can purchase fractional shares for as little as $1 through many exchanges and investment platforms.

RELATED: Cryptocurrency tip: How to give digital currency as a gift

Ether, the native currency of the Ethereum network, is the second-largest crypto after Bitcoin. It’s come a long way since its launch in 2015 to become a significant competitor in the crypto marketplace.

While Bitcoin was introduced as an alternative to traditional legal tender, Ethereum provides a platform for the peer-to-peer exchange of anything with value, such as property, investments, money and more.

Litecoin arrived a couple years after Bitcoin, and it’s often referred to as the “silver to Bitcoin’s gold.” Litecoin is technically similar to Bitcoin but remains its own chain.

As an early altcoin (short for alternative coins, denoting cryptocurrencies other than Bitcoin), Litecoin was introduced in 2011 as a more accessible form of digital currency with faster transactions than Bitcoin.

Litecoin is currently number 21 on the list of largest cryptocurrencies in the world by market cap, according to the charts at coinmarketcap.com.

Litecoin is trading at about $115 as of this writing.

Dogecoin was created as a joke by two software engineers in 2013. It can be called the first meme coin, associated with the popular doge meme. Things got serious when Tesla and SpaceX CEO Elon Musk began tweeting about it, causing spikes in Dogecoin’s prices.

Musk also announced that both Tesla and SpaceX will accept Dogecoin as payment and that he has no plans to sell his Bitcoin, Ethereum or Doge.

Dogecoin is currently trading at 12 cents.

Tether launched in 2014 as one of the first stablecoins, which is a type of crypto that aims to reduce the volatility found in other digital currencies. Tether bases its market value on a 1-to-1 ratio with the U.S. dollar, and according to the currency’s website, all Tether tokens are “backed 100% by Tether’s reserves.”

Tether currently trades at around $1.

If you want crypto advice you can trust, check out Kim’s eBook CryptoCurrency 101, which includes everything you need to know to start buying, using and making money. For more details, head to Komando.com/crypto.

You may also like: Crypto Tip: Simple mistake costs man $120K – Don’t let it happen to you