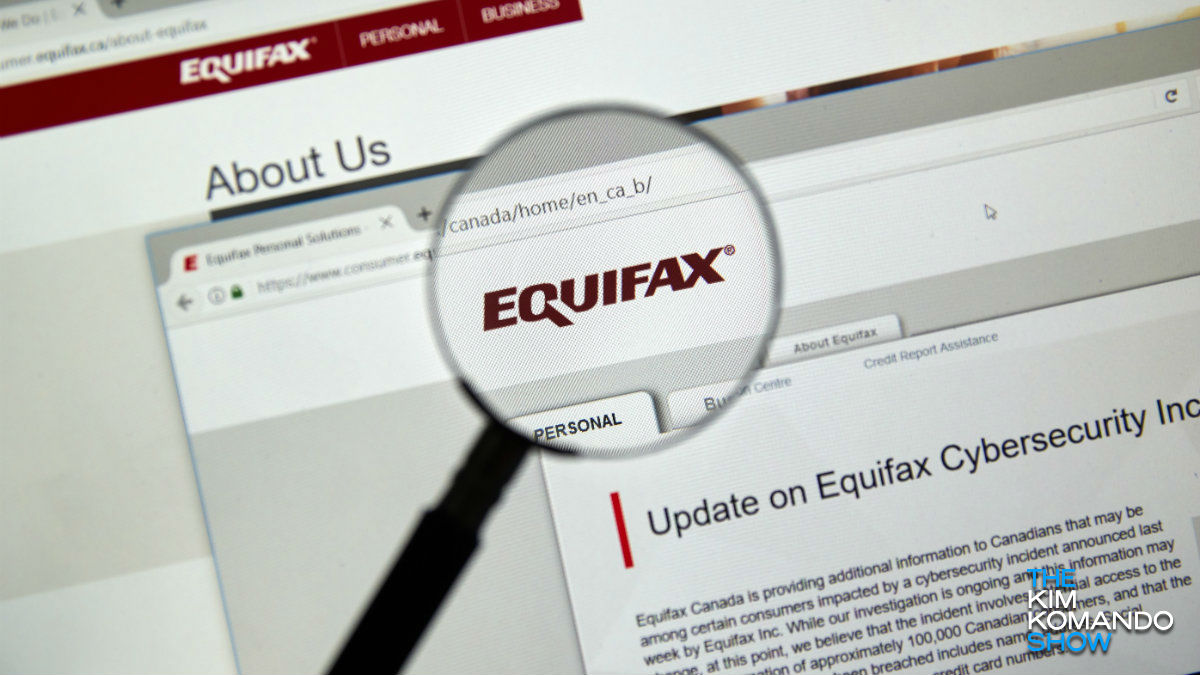 Data breaches come in all shapes and sizes, but the general rule is the larger they are, the worse their effects. A perfect example is the Yahoo data breach, which spanned two years and affected nearly 3 billion users. With so many accounts compromised, there was no shortage of ways for hackers to do their worst.

But another massive breach is attracting attention for entirely different reasons: the Equifax data breach. Millions of consumers had their credit reports and personal data leaked, which directly opened them up to attacks from cybercriminals. Tap or click here to learn more about the Equifax breach.

This breach is newsworthy due to the fact that it’s quickly reaching its conclusion. With the settlement agreed upon and the parties satisfied, the window for affected parties to make a claim is rapidly shrinking. But even if you submit your claim, you might not get what you expect. Here’s why.

The window is closing for Equifax claims

The window imposed on participants in the class action lawsuit against Equifax will be officially closing on Jan. 22, 2020. This means anyone who didn’t submit their claim for damages, legal fees, free credit monitoring and financial compensation up to $125 will no longer be able to.

The exception, of course, is if there is any money left in the fund once all damages are paid. At that point, Equifax would enter into an “extended claims period” stretching to 2024. But this is highly doubtful.

Previously, we reported how legal fees for the class action lawsuit substantially ate into the funds Equifax set aside. This means anyone who applied for the “cash option” will be receiving substantially less than $125. Tap or click here for more details on why that dollar figure isn’t real.

Wait, what? There isn’t enough money to go around?

As we mentioned previously, Equifax had only set aside $380 million for the suit. This means the more people who joined in the class-action lawsuit, the smaller the claim would be per participant. Throw in the award the lawyers received and the pool shrinks even further.

In fact, the FTC previously posted a bulletin where it explained why choosing the free credit monitoring option would be a smarter choice over the cash award. Consumers who choose credit monitoring will have access to free identity protection tools for several years.

Meanwhile, people who chose the cash option get somewhere in the realm of $6. Seriously, that’s how small the pool shrank.

And, more importantly, six bucks is six bucks. That’s like a value meal at Taco Bell right there.

On another note, a huge concern for anyone involved in the Equifax breach is identity theft. If criminals get their hands on just some of the information in this leak it’s game over. That’s why it’s important to have identity theft protection.

Make the switch with me today to the only provider that integrates directly with each of the three credit bureaus. Get 2 months free with the purchase of an annual plan at IdentityGuard.com/Kim.

How can I claim my six bucks or credit monitoring?

I’ve you’re ready to live large with six smackers or get plain-jane credit monitoring, finding out if you qualify is easy. Tap or click here to visit Equifax’s website for the settlement and scroll down until you see the green button that says Find out if your information was impacted.

Enter your data on the next page (it’s secure) and see what the response is. If you were affected, head back to the homepage and tap or click File a claim. You’ll be six dollars richer in no time. Or you’ll be six dollars richer at some point in the next year or two. As the saying goes, “The wheels of justice turn slowly, but grind exceedingly fine.”

Before you get too comfortable, remember this whole debacle could happen again. Tap or click here to see why the government’s lackluster I.D. verification systems could lead to another Equifax situation.