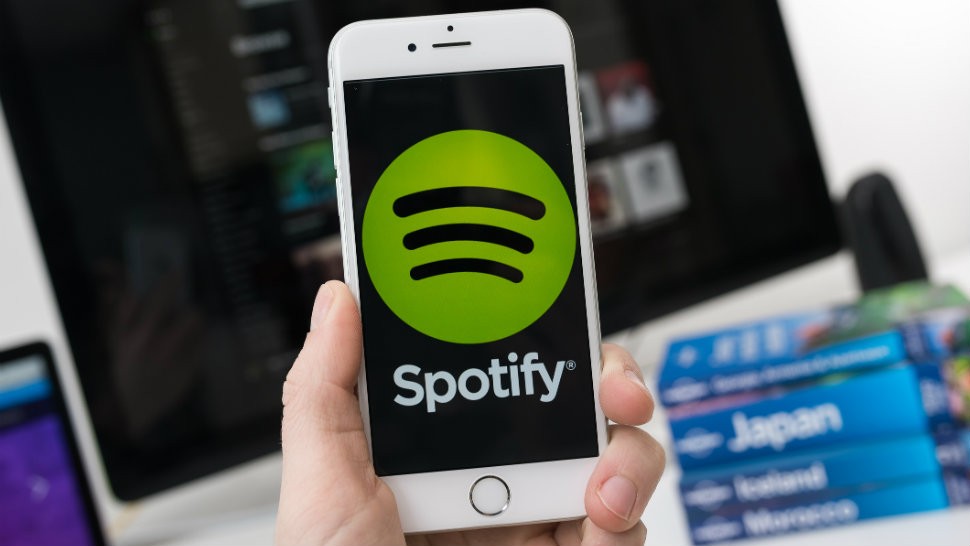 Have you discovered Spotify yet? It’s a popular web service that lets you listen to more than 30 million songs on your computer, on your smartphone, or on your tablet. You can also listen to podcasts on Spotify.

With a free Spotify account, you can listen to songs or shuffle throughout certain albums from specific artists. It is free to sign up, though you will be subjected to some advertising.

And that’s the problem. Some people have found a way to avoid those ads, and Spotify is taking serious action to stop them.

Now, there is a way to listen to your favorite tunes through Spotify without having all the advertisements. But it’s going to cost you.

After a 30-day free trial, you can sign up for Spotify Premium for $9.99 per month. The Premium version lets you download music so you can listen anywhere with no ad interruptions. Plus, you can play any song, even on mobile, and you have unlimited skips.

But, some clever users have figure out a way to enjoy Spotify without the ads and not pay the monthly fee. Many people started using ad blockers, which blocks ads on the free version of Spotify.

It’s been a problem for the company for a while. It said last year that nearly 2 million of its users were caught using ad blockers. And now, Spotify is fighting back.

The music streaming service recently sent an email to its users, letting them know about a key change to its terms of service. Using ad blockers is now a no-no.

By agreeing to Spotify’s terms, you acknowledge that violating any of them may result in the immediate termination or suspension of your Spotify account. You also agree that Spotify may reclaim your username for any reason.

Why do apps use ads?

The new terms go into effect on March 1. So if you are using an ad blocker, beware! It could mean the loss of your Spotify account.

Many people don’t realize this is the way websites make money and are able to keep free versions available. Some have fallen into the trap of believing that all online content should be free, which isn’t the case.

Without ads covering the costs of content, there wouldn’t be free versions of many websites and services out there. We need to decide which is more important, not seeing ads or not paying fees to see content on sites.