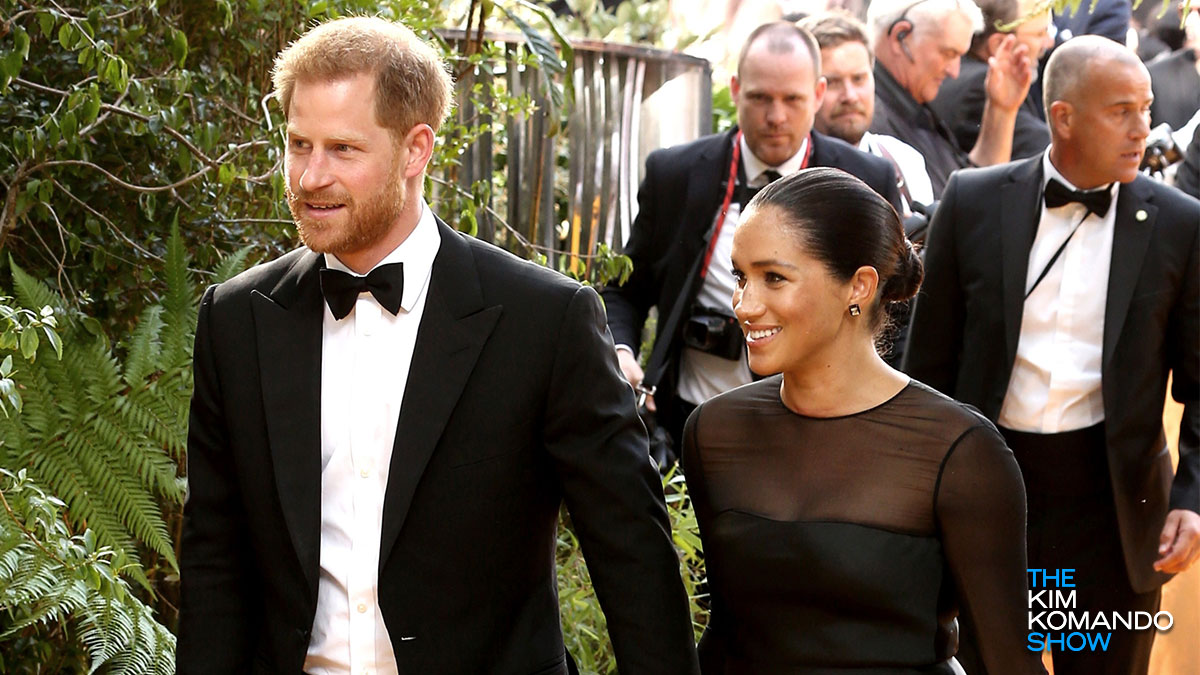 Over the past decade, GoFundMe has developed a reputation for generosity, kindness and occasional strangeness. Since anyone can throw up a money campaign, you’ll see all sorts of stories. Some folks need money for surgery, others need to pay their vet bills and some just want to throw money at their favorite celebrities.

As strange as these crowdfunded campaigns can sound, some of them really take off. Here are five innovative campaigns on Kickstarter that found success and two that failed miserably at the attempt. You’ll be surprised by which product did best and which flopped.

Today, we’re telling you the story of an ambitious campaign that fell flat on its face. You’ve probably heard of Prince Harry and Meghan Markle’s decision to officially leave the royal family. Since leaving, the couple has made many lucrative media deals — including one with Netflix, which has an estimated worth of around $103 million.

Harry and Meghan tugged on heartstrings around the world in their tell-all interview last week. “My family literally cut me off financially,” the prince told Oprah Winfrey. “I had to afford security for us.”

After watching the interview, Anastasia Hanson decided to take action. The Californian started a GoFundMe campaign to help the couple by paying off their mortgage in Montecito, California.

“After their interview, I was moved with compassion to help get their home paid off,” she wrote in the campaign’s description. “As they are now financially independent, this will help and be a loving gift.”

WATCH OUT FOR THIS: Royal baby scam on Facebook steals your information

It’s a sweet sentiment – but did it succeed?

Sure, it’s human nature to want to help others. But the folks at GoFundMe didn’t seem to think Harry and Meghan needed much help. After two days, the campaign only racked up $110.

To be fair, it’s hard to feel sorry for folks who live in a luxurious mansion. Yes, they’ve been through a rough past few years — but they still have more money than most people will ever see in their lives. Check out this aerial view of their home in California.

After the hardships of 2020, we’ve seen a ton of generosity throughout the globe. According to GoFundMe, folks raised over $625 million for COVID-19 relief by September 2020.

Speaking of which, if you’re looking for some help to take you through the pandemic, we’ve got the perfect article for you. The race to get vaccinated has become more important than ever, especially since a concerning new COVID variant is about to become dominant. Tap or click here for three easy ways to find vaccination sites near you.