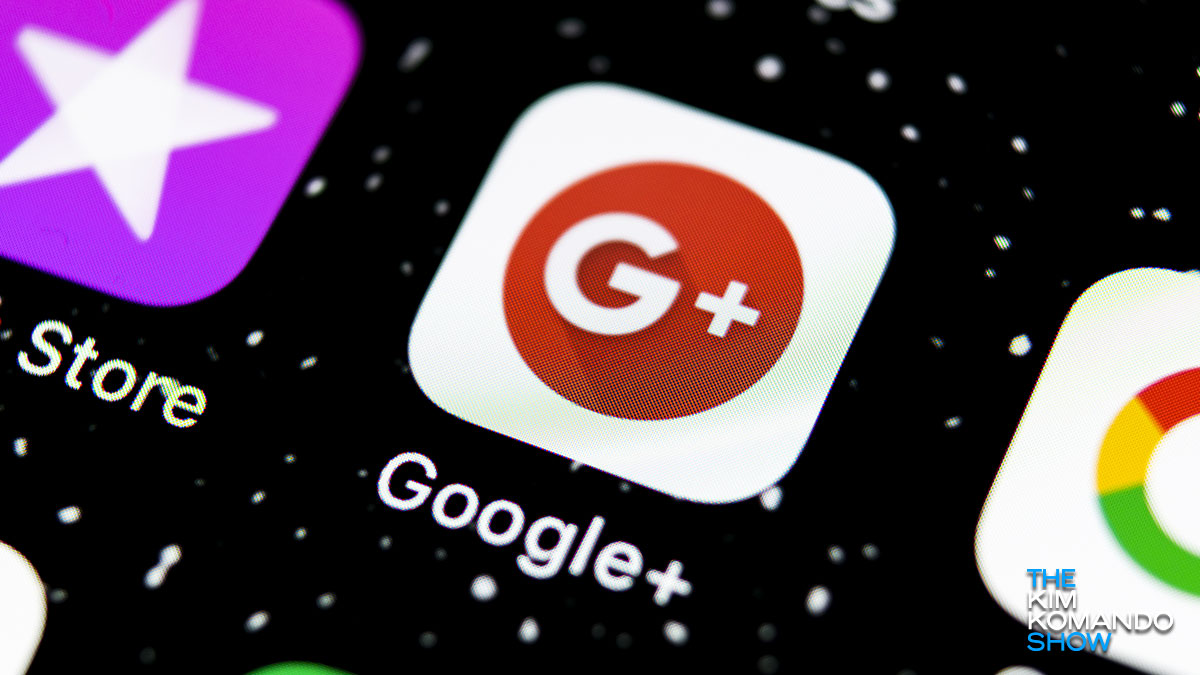 (Updated October 6, 2020 – If you plan on filing a claim to be a part of this settlement you must act fast. All claims must be filed by October 8, 2020. Read on for specific details of the class-action lawsuit.)

Class-action lawsuits are big news no matter how you slice it. Unlike ordinary suits, which typically feature a small number of claimants, class-action suits tend to include thousands of people when settlements are finally agreed upon.

Unfortunately, the sheer amount of people making a claim can drastically reduce the payout for everyone involved. When Equifax settled during its data breach suit, anyone making a claim ended up with far less money than they expected. Tap or click here to see just how small each Equifax payout was.

And now, it’s Google’s turn in the hot seat. Thanks to a data breach affecting Google+ accounts back in 2018, the company has been ordered to pay out a settlement to potentially millions of users. If you got an email about this settlement, don’t worry — it’s real. But just like with Equifax, you might not like the final amount you end up with.

If you’re a Gmail user and received a strange-looking email claiming to be from Google, we can understand why you might have ignored it. Spam and phishing schemes are everywhere these days, and masquerading as a major company is one of the most common tactics these con artists use. Tap or click here to see how scammers are pretending to be Amazon.

But this email, which details a class-action lawsuit settlement from Google, is actually very real. In fact, if you read to the bottom, it tells recipients that they may be entitled to a cash payment due to damages incurred during the 2018 Google+ data breach.

Google says “class members” are entitled to make a claim so long as they meet the following qualifications:

“The Settlement Class is defined as: “all persons within the United States who (a) had a consumer Google+ account for any period of time between January 1, 2015, and April 2, 2019, and (2) had their non-public Profile Information exposed as a result of the software bugs Google announced on October 8, 2018, and December 10, 2018. Excluded from the Settlement Class are (a) Google and its officers, directors, employees, subsidiaries, and Google Affiliates; (b) all judges and their staffs assigned to this case and any members of their immediate families; (c) the Parties’ counsel in this litigation; and (d) any Excluded Class Member.”

And the amount that class members are entitled to? A whopping sum of up to $12 per person affected. Yes, that’s right — $12! And the “up to” in the statement is doing a lot of heavy lifting, as Google also specifies that the pool of money will shrink depending on how many people make claims.

Well, we’ll give Google credit for this: It’s more than the amount Equifax was willing to pony up.

To get your money, all you have to do is visit a dedicated website set up by Google to handle applications. You can find it by tapping or clicking here to visit Google’s class action claims webpage.

If you apply, you’ll just be asked to fill out some personal information, as well as provide a method for Google to pay you. This website is officially operated by Google, so you don’t have to worry about sharing this information.

Alternatively, if you don’t want to participate, Google also includes an area where you can opt-out of the claim. If you don’t care about claiming $12, we would strongly recommend opting out to ensure that those who do apply get as much money as possible. After all, the $7.3 million judgment only translates to $12 per person if 450,000 apply and no more.

That said, we doubt the number of claimants will be that small. Still, whether you end up with $12 or 12-cents, it’s money you didn’t have before. Maybe you can put it into cryptocurrency? Tap or click here for insider secrets on cryptocurrency.

Bonus: Has Google learned its lesson?

A $7.5 million settlement is more of a slap on the wrist than a major punishment for a company as large as Google, but another email from the company shows that it’s at least paying attention to what people are saying about its privacy and data policies.

According to The Verge, Google has sent a privacy email to an undisclosed number of users informing them that they will be resuming human reviews of audio captured by Google Assistant. This might sound like a loss for privacy advocates, but the kicker comes at the end — where Google says you have to opt-in in order for your data to be used.

This is a big shift from where they were after being called out for the practice, but it was inevitable that it would pick back up again once Google started making changes to its AI. The good news is that Google has turned audio storage off by default for all users, and will only start using your data if you agree to let them.

But there is a catch: The email doesn’t mention that human reviews for data already captured by Google are off-limits, which means the company likely has plenty of material to start working with as it is. We can’t win them all, it seems.