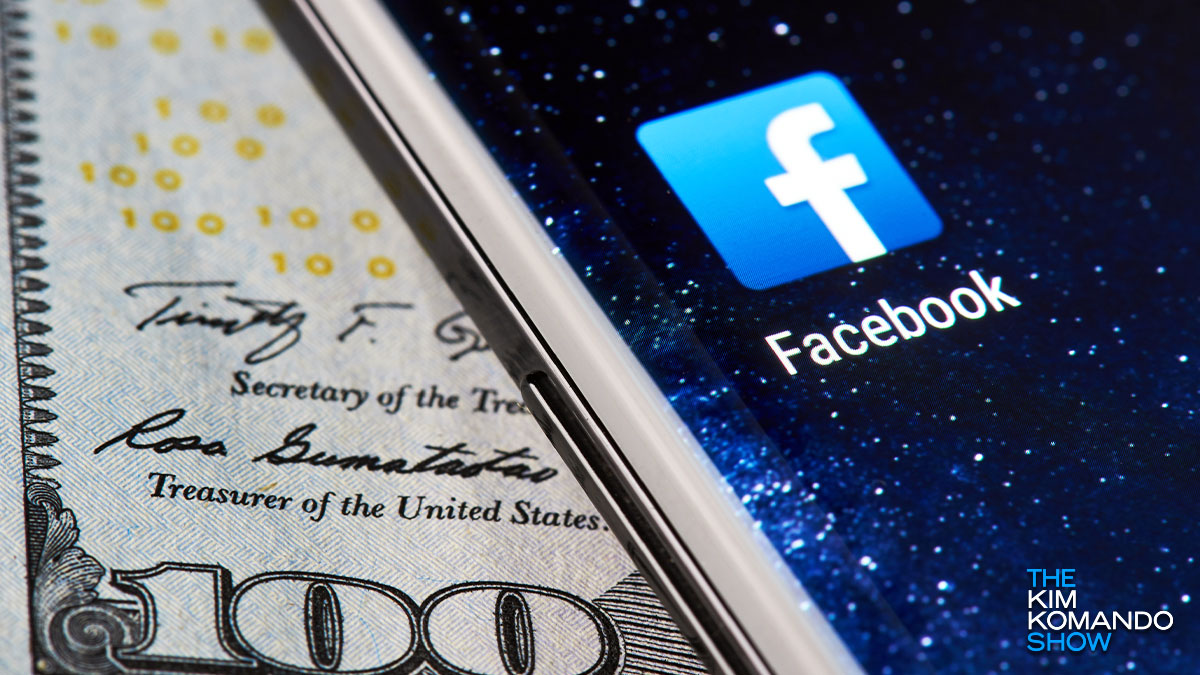 Facebook has been caught with its hand in the cookie jar more times than we can count. Between Cambridge Analytica and data-selling scandals, it seems like the world’s biggest social network is a magnet for legal trouble.

Why all the fuss with Facebook? It’s because the company knows there is big money to be made in data. In many ways, Facebook is the reason why so many websites buy and sell data from users for profit nowadays. Tap or click here to see how to stop Facebook from tracking you around the web.

But not everyone is taking Facebook’s flippant attitude towards privacy lightly. In fact, at least one state is pursuing a class-action lawsuit against Facebook for violating biometric privacy laws. If you live in this state and have a Facebook account, here’s what you need to do to make a claim.

Illinois Facebook users can get a piece of the legal action

Are you an Illinois resident with a Facebook account? If so, images of your face may have been slurped as part of Facebook’s regular data harvesting efforts.

But several states have restrictions on the collection of biometric data, and Illinois happens to be one of them. And now, Facebook has settled an Illinois lawsuit claiming the company violated the state’s Biometric Information Privacy Act.

Facebook’s photo-tagging feature is able to automatically identify faces of users in pictures — and it does this by harvesting facial data from Facebook profiles. These faceprints are at the center of the controversy, and Facebook has decided it would rather settle than fight the suit.

So what does this mean for Illinois Facebook users? According to the class-action suit’s official website, it means users can make a claim as part of the settlement and net up to $400. Families of up to four people may also be eligible for between $800 to $1,600.

Why is the amount so big? I thought class-action suits had tiny payouts

If you are one of the millions of people who were involved in the Equifax settlement, you probably remember the paltry amount of money that was offered as more and more people made claims. Tap or click here to see why the payments were so low.

But this Illinois suit is different for the sole reason that it involves far fewer people. The Equifax suit happened on a national scale while this lawsuit is restricted to residents of Illinois. Still, it may only be a matter of time before other states with biometric laws bring legal action against Facebook.

You can no longer make a claim for yourself on the official website since the deadline has passed.

The more people that file claims, the smaller the payout will be. It’ll be interesting to see what the final amounts are given how high they appear to be right now. If you need an extra bit of change in your pocket, why not submit a claim and let Facebook know it needs to lay off the data collecting?