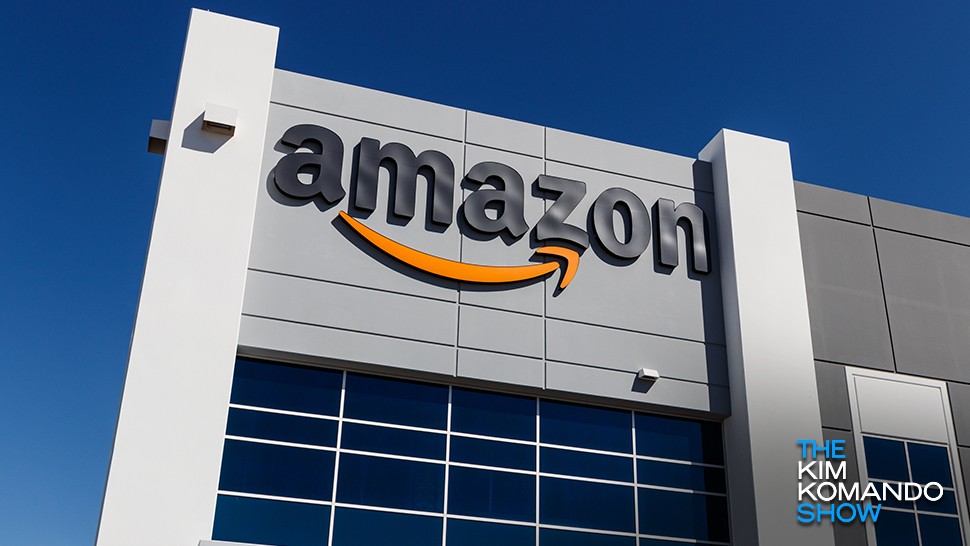 We all know Amazon is a huge, huge company. Why do you think Amazon Prime Day has become such a big deal?

While it seems that the company sells thousands of brands, you may not know that Amazon has created a wide range of products that are sold under a variety of private-label collections. For example, if you buy activewear from Goodsport, you’re actually buying a product created by Amazon.

But Amazon has mostly grown through acquiring other companies. Following is a list of companies you may not know are owned by Amazon — and some of them may really surprise you.

Amazon acquired the 3D body model startup in 2017. Before being acquired, Body Labs was working with various clothing brands. Body Labs not only creates a 3D model of a person but also can see how certain fabrics move and fit. The acquisition makes sense as Amazon continues to grow its private-label clothing lines.

A popular online shoe and clothing shop, Zappos was acquired by Amazon in 2009 for $1.2 billion.

Ring produces a Wi-Fi-enabled doorbell that streams live video of your doorstep to a smartphone or tablet. Amazon acquired Ring in 2018 for $1.2 billion.

This is one you likely know about. The Whole Foods Market chain became famous for selling organic and healthy food. So it was big news when Amazon bought the supermarket chain in 2017 for $13.7 billion. Amazon Prime members can get in-store discounts.

This online pharmacy sends customers prepackaged medication doses. It was acquired by Amazon for $1 billion in 2018.

Audible became synonymous with the audiobook market. It sells and produces audio books and even shows for the internet. In 2008, Amazon.com bought Audible for about $300 million.

The book publisher that specializes in “bodice-ripper” romances, Westerns and mysteries was bought by Amazon in 2012. Avalon books are now imprints of Amazon Publishing.

You can also get bios of actors, plot summaries, trivia and reviews. Amazon’s acquisition also gave it IMDbPro, which provides access to entertainment industry information, including contacts and representation information for those who pay a $20 monthly fee.

A site where readers can connect and discuss novels, and make recommendations to fellow readers. The site has 65 million members and was acquired by Amazon in 2013. A similar site called Shelfari was purchased by Amazon in 2008 and was merged with Goodreads.

This live streaming video platform is for gamers to connect and stream videos. It was acquired by Amazon in 2014 for $970 million.

This silly, irreverent website is known for its jokes and great deals. The site offers deep discounts on everything from HDTVs to headphones and laptops. It was acquired by Amazon in 2010.

Related: Get this free tool to score the best deals during Amazon Prime Day

All part of Amazon’s plans

This is by no means a comprehensive list of what companies Amazon has acquired. Over the years, some companies it bought were closed due to low revenue. Others were re-branded under the Amazon banner and their original names have been lost in time.

While it has acquired many companies, don’t think Amazon just likes to go on shopping sprees. Each acquisition adds a product, feature or function that Amazon needs as it looks at the big picture.

Here’s an example of this strategy in play: Amazon Web Services is a secure cloud services platform that offers compute power, database storage, content delivery and other services to many clients.

The list includes Netflix, Comcast, the Centers for Disease Control and Prevention, the U.S. Food and Drug Administration and the U.S. State Department. By acquiring startups, Amazon is able to continue enhancing its Amazon Web Services products.

Here at Komando.com, we’re busy helping you prepare for Amazon Prime Day. In the days leading up to the event, we’ll be providing you with the extensive information you need so you can get the most from the special event.

Keep checking in with Komando.com all week for more helpful tips. And don’t forget to grab the free Komando.com app to stay on top of breaking news updates, consumer tech and weather alerts.