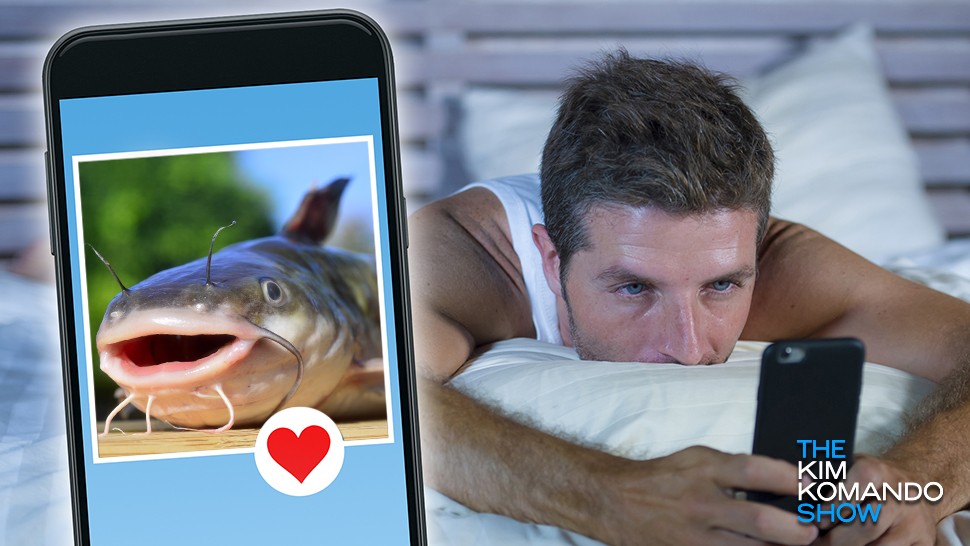 For many people, one of the best parts about the internet is how it has helped their social lives. Specifically, it may have become easier to find dates and relationships with the use of certain sites and apps.

But while apps and sites make it possible to “meet” people, many of whom you would probably never come across in a traditional setting, they also come with some caveats. They can cost money, sure, but that’s not the only concern.

More importantly is the danger they can present given that they lead to you meeting people you have never met. And even if you don’t meet them, it could still be a bad thing.

You could get “catfished”

Have you heard of the term, at least in this context? What it means is that you get baited into thinking someone you are talking to is actually someone else.

It’s a pretty cruel thing to do, but for the most part it usually just leads to hurt feelings and maybe some embarrassment. However, as an Orlando widow found out, it can also bring about much, much more.

What happened was Diane Amanda Standish, a 65-year-old widow, met a man on Match.com who she thought was a divorced German CEO in California. The man claimed to be working on a construction project, and used a photo of a former Bosnian ambassador to try and be more convincing.

Standish quickly fell in love with the man, who she said always had the right thing to say. She told ClickOrlando.com that she knew plenty of people who met on sites just like Match, so there was little reason to question things.

That’s why she did not really think twice when he started asking her for money not long after they began talking. He said he had fallen on tough times and needed help with legal costs as well as to get out to Orlando to marry her.

Not much is known about the scammer, who called himself “Jerry Michael” and is definitely not the person in the photo he provided. That man is Flamur Gashi, who is married, has three children and was unaware that his photo was being used on Match.com.

Can anything be done?

Match.com makes it clear when you register that they do not advise sending people you meet through the site any money and Orlando detectives said the person’s email address led them to South Africa. The case is currently inactive, though, and there is no chance she will get her money back.

The Bosnian Embassy has been notified that Gashi’s photo was involved in the scheme and for Standish, she said her biggest mistake was to leave the Match.com site and give the man her personal cellphone number.