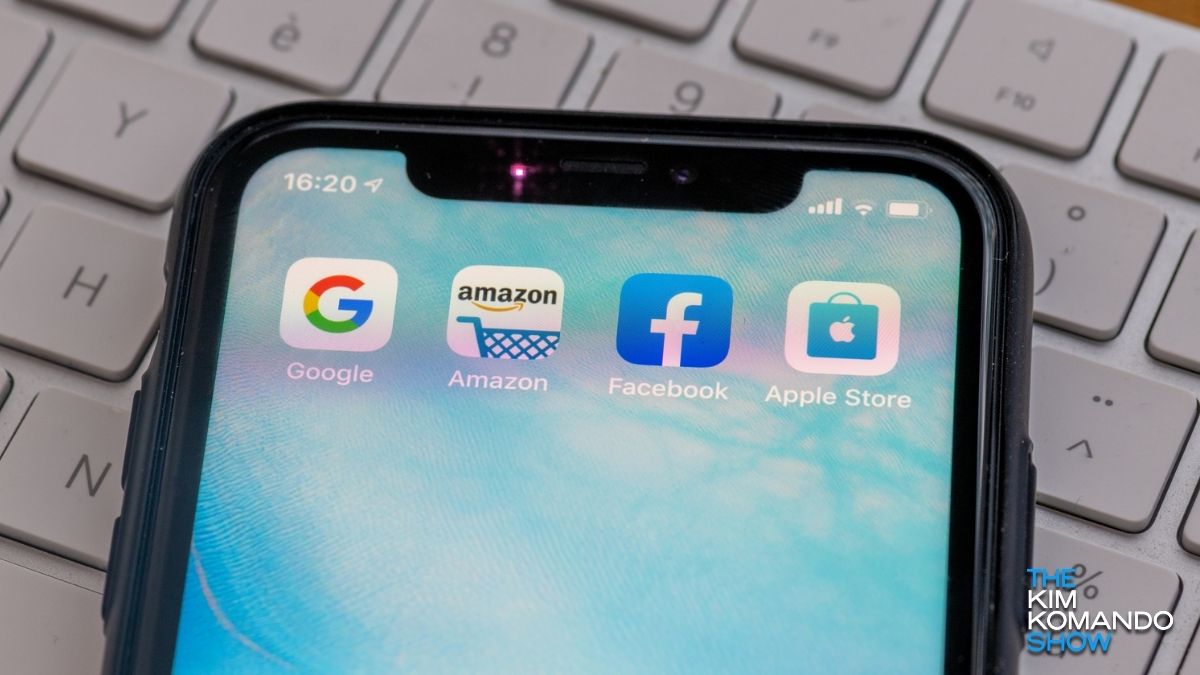 Amazon founder and CEO Jeff Bezos is the richest person globally, with an estimated net worth of around $150 billion. That is more than the GDP of Hungary in 2017. But Bezos is not the only tech CEO with more money in the bank than a small nation.

Mark Zuckerberg and Tim Cook’s fortunes are directly tied to the companies or corporations they created or run. So, it also stands to reason that their companies make billions in revenue. Are you not on the world’s richest list? Tap or click here for five ways to save money on your phone bill.

Just how much money have the top corporations been making during the pandemic? The numbers are almost unfathomable. We’ve got details on how much the biggest companies make per minute.

Bezos has managed to propel Amazon to be one of the most influential and valuable brands ever. It had a market capitalization of over $1 trillion last year and employs over 1 million people.

It seems that if your company name starts with the first letter of the alphabet, you are somehow destined to be on top of earnings as well. Under the leadership of Tim Cook, Apple is only a fraction (in a business sense) behind Amazon.

For the same period, Apple made about $691,234.57 per minute. That is sure to increase later this year when the company announces its new lineup of iPhone and iPad models.

Rounding out the top three in revenue per minute is Google’s parent company, Alphabet. With a revenue of $182.53 billion at the end of 2020, the business hasn’t slowed down this year.

Alphabet is making slightly more than half of what Amazon is recording, with $426,805.56 per minute in revenue.

The top seven tech companies in revenue per minute: