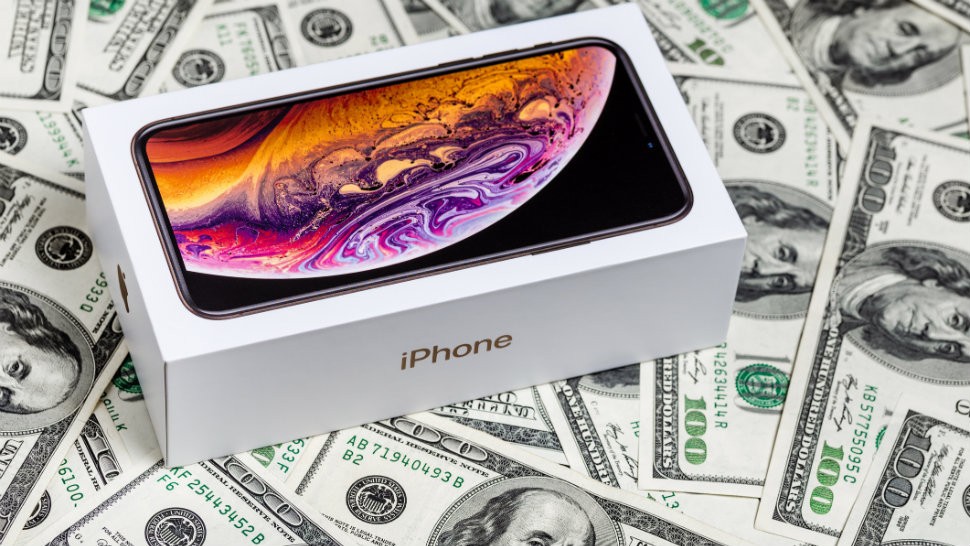 Apple isn’t credited with making the first smartphone, but it sure did revolutionize the industry when the iPhone debuted in 2007. Back then, the entry level price was $499.

In 2017, Apple broke through the thousand-dollar barrier with the iPhone X. The base model cost $999, but if you wanted more storage it was well over a grand. Now, a once shocking sticker-price of $1,000 is just commonplace.

Heck, you can pick up Google’s top-of-the-line Pixel 3 with similar features for a starting price of $799. That’s not cheap but it’s a $200 saving compared to the iPhone XS and for an arguably just-as-good smartphone with more camera megapixels, the same 4G of RAM and both with storage starting at 64GB.

And it’s not just iPhones that are super pricey. Apple products in general are just plain expensive. But why?

Let’s dive into the world of Apple to find out why its products are so expensive.

First, let’s look at what some Apple products currently cost:

You get the point, they’re expensive. You can buy cheaper products and many of them are quite good, like a Chromebook for less than $300. The Lenovo Chromebook C330, for example, isn’t going to blow away a MacBook Air if your a graphic arts professional, but at $198 or so, you’ll have a two-in-one touchscreen laptop or tablet that you can use to write online documents, watch Netflix and chat with your friends on Snapchat.

The question is, why are Apple products so expensive? And, why do people keep buying them?

One reason iPhones are more expensive than ever is sales are down. In fact, worldwide sales in fourth quarter 2018 were down almost 12% year-to-year, according to research firm Gartner.

It’s Business 101. When sales are down, you can either sell more of what you have or raise the price of what you’re selling. But there are more factors.

(PssT! Tap or click below to hear Kim’s opinion on Apple raising prices in just a couple minutes.)

The software and materials factor 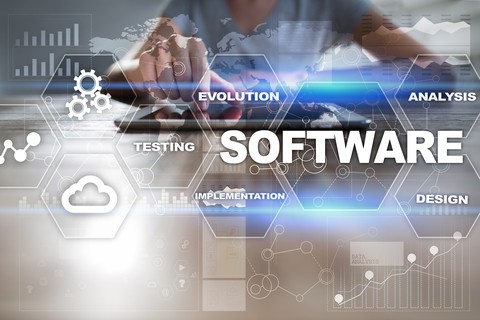 Some would argue that Apple products are designed with groundbreaking technology that simply cost more to build. Which is true. However, that’s only part of the story.

According to teardown engineers at IHS Markit, the 64GB version of the iPhone X costs Apple $370 in materials and had a starting price of $999. So there’s more going on here than just costly materials.

You also have to take into account the research and development factor. Apple spends tons of money coming up with innovative products and it isn’t cheap. Engineers, designers, testers, marketing teams and more contribute to these high costs.

Then there’s software. When it comes to Apple computers, you might be paying for things you don’t need. For example, a Mac comes loaded with tons of software that has been developed by Apple that you might never use. But it’s still factored into the retail price of the machine.

Which is different than most Windows computers, where you can choose to add different software like Microsoft Office. If you buy a basic Windows machine without all the extra software, you can get it pretty cheap.

Consumers willing to pay for reputation

If you’re an Apple fan, you know there’s an entire ecosystem that comes with its products. Everything works together.

For example, you can visit a friends’ home and enter their Wi-Fi password on your iPhone. Later, if you return with a new iPad, their password automatically transfers from your iPhone. It’s pretty cool.

Also, if you buy apps or music through iTunes, they work with all of your Apple products. You won’t need to pay for the same thing twice for different gadgets.

There’s also the idea that Apple products are higher quality and safer than other brands. And Apple stands by their products with great customer support.

Whenever you have a problem with a gadget, take it to an Apple Store and one of their “Geniuses” is there to help. If the problem is a manufacturing defect, most likely they will fix it or replace it for free or a discounted rate.

iPhone battery quitting on you? Here’s how to replace it

I once had an iPhone that wasn’t staying charged for very long and took it to the mobile carrier where I purchased it. They said there was nothing they could do for me since I didn’t pay for the extended warranty.

I then took it to the Apple Store. The employee checked the battery and said it had swelled a little. He handed me a brand new iPhone at no charge. I was amazed. Consumers never forget that type of customer service and it builds a special kind of loyalty.

Plus, Apple has always had a reputation for having stronger security protections than other companies. There was a time that fans believed hackers wouldn’t even try to mess with a Mac because it’s nearly impossible.

Unfortunately, that’s not 100% true anymore. But Apple still has a better reputation for security than other brands. People are willing to pay for reputation and Apple takes advantage of it. 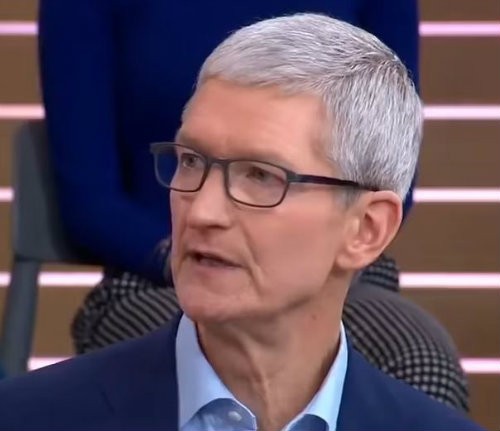 Apple CEO Tim Cook appeared on “Good Morning America” last fall and defended the rising cost of iPhones. Among other things, he said the latest round of iPhone models are the most advanced it’s ever done. Plus, he claimed your iPhone can replace every other gadget that you might need.

“And so arguably the product is really important. And we’ve found that people want to have the most innovative product available and with that, it’s not cheap to do.”

This might all be true, but we don’t have to like it. I’m not sure I’ll ever be happy paying nearly $1,500 for a phone. The good news is there are still less-expensive choices to turn to.

Which iPhone gives you the biggest bang for your buck?

Apple typically releases a few new versions of its flagship iPhone every year. But you don’t have to buy the most recent model if it’s not in your budget.

Apple XR: Is the new low-cost iPhone worth the money?

You can still purchase older iPhone models that are new right out of the box. Tap or click here to check out our high-end smartphone comparison chart to see specs and prices.

(Note: Apple no longer sells the iPhone X on its official site or in its stores. You should be able to pick one up through your mobile carrier or a retail store.)

The iPhone Xr is the least expensive choice out of the newest models. You can buy the 64GB version for $749, which is a cool $250 less than the cheapest Xs model. But how does it stack up? 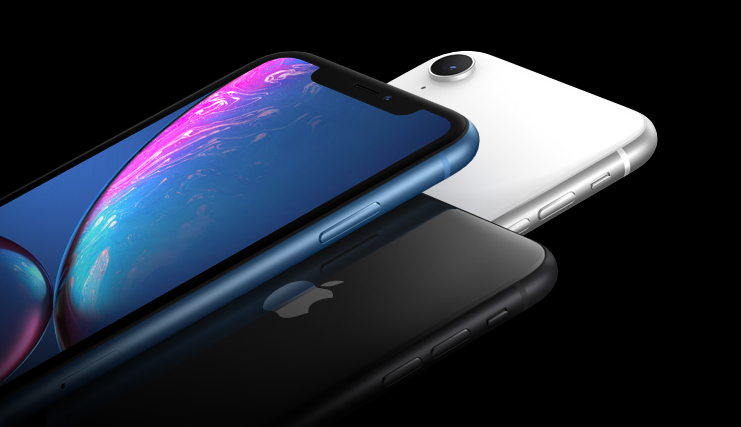 The iPhone Xr starts at $749 and ramps up to $1,149 for the 256 GB version. Compared to the price of the iPhone Xs models, the iPhone Xr is definitely worth it. Especially if you’re already knee-deep in Apple’s ecosystem and you’re looking to upgrade your aging iPhone this year.

For that price, you’re future-proofed with Face ID, you get Apple’s latest A12 processor and potentially the best battery life on an iPhone yet.

It may have a lower resolution LCD display and a less-expensive aluminum body, but these concessions will be hardly noticeable for average consumers who will use the Xr as their daily gadget.

Finally, if you’re looking for even cheaper iPhones and you don’t mind not having Face ID, the iPhone 7 ($449) and iPhone 8 ($599) are now cheaper than ever. However, Face ID will definitely future-proof your investment and the iPhone Xr is worth trading up for if you have the extra money in your budget.