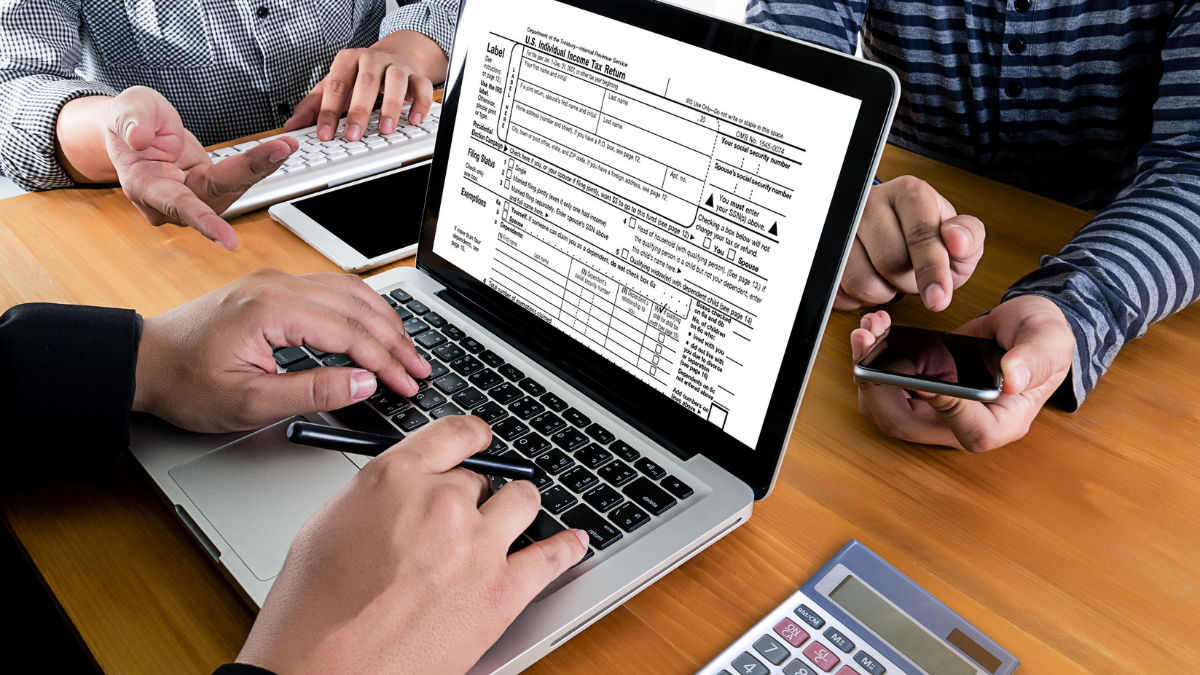 In theory, paying your taxes should be easy as pie. But in reality, it’s so complicated many people shell out money to complete the difficult task as quickly as possible. Americans spend an estimated $31 billion filing their taxes each year, ProPublica reports.

Thanks to all the complex loopholes in America’s tax system, you may be paying a higher tax rate than a billionaire. If you’ve ever Googled, “How much does Jeff Bezos pay in taxes?” you might be surprised. A recent report exposed the inequities at the heart of the American tax system.

If you thought everyone pays their fair share, you’re wrong

After combing through a trove of Internal Revenue Service data on the wealthy’s tax returns over the past 15 years, ProPublica found that the 25 richest Americans paid a total of $401 billion from 2014 to 2018. That’s a true tax rate of 3.4%. (Compare that to the 14% the average American household pays.)

When Kim heard this, she wanted to get an expert’s opinion. So, she reached out to her accountant, Rachel Cheek, for answers.

In this episode of Kim Komando Explains, Kim and Rachel break down some of the biggest myths that swirl around tax season. How is it legal for multi-billionaires not to spend a penny in federal income taxes? How do they get away with it over multiple years in a row?

You’ll get all the answers in this episode, along with some startling facts, like:

Later in the episode, Kim and Rachel tell you how you can use your own home and special tax credits to lower your taxes. You’ll get some surprising money-saving tips you may not have known about. Give it a listen and rate it five stars wherever you get your podcasts!