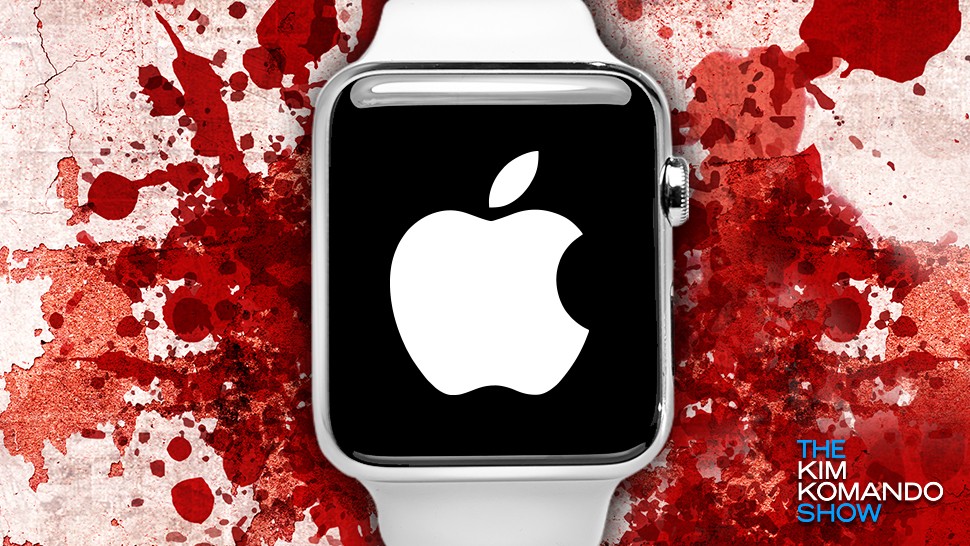 You have someone on your Christmas shopping list who loves everything Apple. It doesn’t matter if Apple let them down with early versions of Apple Watch, disappointed them with too few, new iPhone features or shocked them with soaring prices.

They wouldn’t dream of owning anything but a Mac, an iPhone, an iPad and an Apple Watch. So, it may come as a surprise to them, and to you, that Apple doesn’t always make the best version of an Apple-compatible, internet-connected device.

Case in point: The Apple Watch. Believe it or not, there’s actually an Apple-compatible watch or two that outperform Apple Watch for its features when you factor in price.

Here’s our pick for the best value this Christmas for an Apple-compatible smart watch. It has impressive specs and, better yet, a budget-friendly price!

Note: Keep reading for our pick for an Apple smart watch runner-up. Can you guess what it is?

You have a lot of people on your shopping list. Everyone has different likes and dislikes, which can make Christmas shopping a chore.

Then, you add budget-busting prices and you’re quickly heading toward Christmas overload. Don’t let this happen to you!

This is the time of year to be grateful for your family, your health and the life you’ve been blessed with. Still, you want to stick to your budget.

The Fossil Q hybrid covers all those bases. It looks great with a traditional watch face and it’s not too bulky for your clothes.

It’s lightweight and has bands that you can mix and match. Its best feature, though, is a CR2412 battery that will last up to six months.

It has a built-in fitness tracker. It’ll alert you with a gentle buzz if you have a text message, a message on social media or an email.

It uses Bluetooth Smart tech to wirelessly connect to your iPhone. It has a traditional-looking watch face that shows the time.

It has lots of smart watch features, too, like an accelerometer to detect when you’re working out. It tracks your steps and your sleep. You can use it to adjust the sound on your music and to take photos.

You’d be hard-pressed to find a better smart watch than Apple Watch 4, despite some bugs in its watchOS. The only thing is, it’ll set you back quite a bit of money.

So, you’ll want to limit this purchase to the most important people on your Christmas list. And, of course, get one for yourself.

Apple has set the standard in smart watches since it introduced the first one a few years ago. You’ve probably been underwhelmed by some of the Apple Watches.

But, no more! The Apple Watch 4 that Apple recently rolled out is the smart watch that you’ve hoped Apple would one day release.

You may have read, for example, that Apple Watch and an app in development are nearly as good at detecting heart attacks as an EKG machine. It uses two sensors instead of the 12 that you’re strapped into in the hospital.

Apple Watch 4 has a lot of the features you want in a smartphone. It has GPS, fitness tracking with automatic workout detection, fall detection for the fragile people in your life and a heart monitor.

It tells time, of course, and has loads of apps. Still, the Apple Watch 4 finally does the one thing you’ve always wanted a smart watch to do.

You can leave your iPhone behind. The Apple Watch 4 with cellular lets you make phone calls directly from your watch.

Its built-in cellular means you can make calls, listen to voicemail and send text messages. It also has a cool new walkie-talkie feature, so you press a button and chat with another Apple Watch user.

Bonus: Kim’s Opinion: Can the Apple Watch save your life?