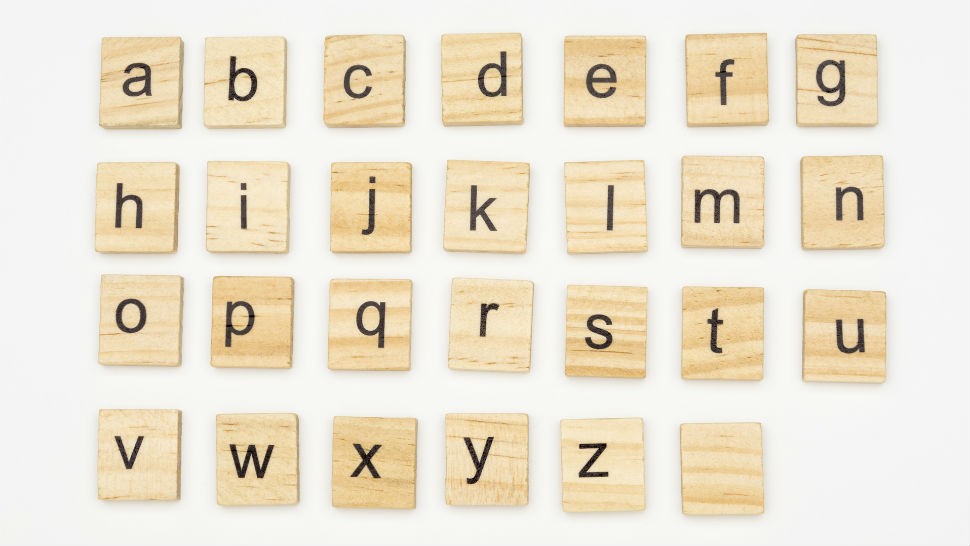 Most of us probably don’t remember the exact moment we learned the letters of the alphabet. We know it happened at some point, and it has been in our knowledge bank ever since.

We learned to read, we learned to write, we learned to comprehend. Understanding language was an important step in our development as people, for without it things would certainly be more difficult.

In fact, you know the alphabet so well you probably think you could identify each letter when you see it, right? Well, for at least one letter, you probably can’t.

We don’t blame you

In fairness, most people do not write letters this way, so it’s pretty understandable that you could not identify the proper lowercase form of the letter “g.” Take a look at it right now, actually. Think you got it?

Right now you’re thinking about how you already knew what it looked like, but according to a study that was led by Professor Michael McCloskey of John Hopkins University, our failure here is a case of seeing something so often that we stop really paying attention to its exact shape and look.

Pop quiz: Our cognitive scientists explored why most people can read this common printed version of the letter "g", yet had trouble writing it when prompted. Can you guess which of the four versions in the video is the correct "looptail g"? pic.twitter.com/kXGViUoG7r

When it comes to the letter g, another part of the problem is the way we were taught to write it differs from how it looks in type. Indeed, there are a couple of different versions of the lowercase g.

Of the 38 adults involved in the study, only two knew the letter had different forms. Of those two, just one could write them both correctly.

Similar studies have been done, with some looking at branding like the Apple logo and others coins. Do you know what a penny looks like? Really?

What does it mean?

While this may seem like a bad thing, you have made it this far without knowing so you are probably alright. If anything, it is a sign that we can recognize things — letters, brands, coins — without knowing every minute detail they contain.

When it comes to letters, there is some concern that as we write things by hand less frequently and instead type more, how people learn to read will change. Though the language stays the same, what people believe it looks like may differ by generation.

Perhaps that’s simply progress, and in the end, it’s not a big deal. As long as people are reading and writing (or typing, as the case may be), then society will continue to move forward.

Still, it’s at least a little annoying to realize that we don’t know something we thought we did.

From leaked internal memos to outdated privacy settings, Facebook is currently in damage control mode, hoping for the day that all the punches and kicks will just go away. Unfortunately for the company, today is not that day. Nope. Not yet. Click here to see what we’re talking about.