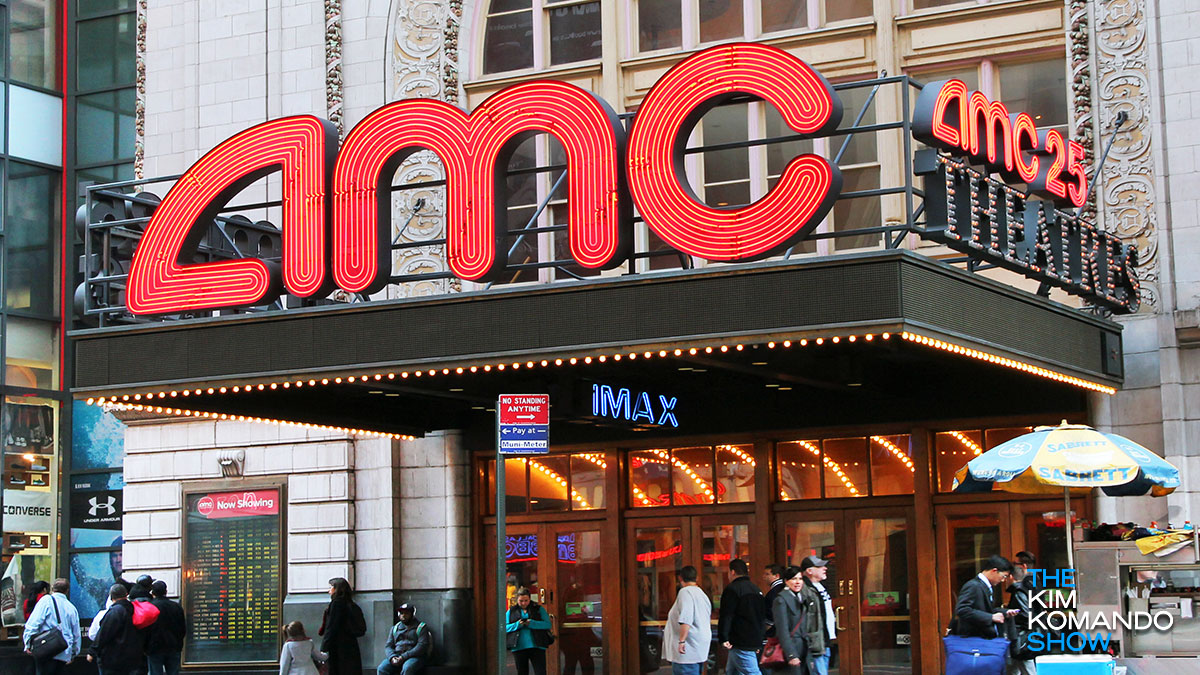 One of the most depressing parts of the COVID-19 pandemic has been the lack of entertainment and recreational options for those of us stuck at home. Sure, we have Netflix to binge and video games to play, but there haven’t been very many “new” releases — especially when it comes to movies.

But Hollywood isn’t dead, exactly. It’s just been trying to adapt to a brand new economy and all of its pitfalls. Tap or click here to see how Walmart could help revive the drive-in movie theater in America.

Yes, the film industry is indeed alive and planning for a tremendous comeback. In fact, one of the nation’s biggest theater chains just made a deal with Universal that pushes home movie releases up by several months. Soon, you’ll be able to rent new movies within weeks of their theatrical release. Here’s how.

Putting the ‘theater’ in ‘home theater’

According to The Hollywood Reporter, AMC has finally inked a historic agreement with Universal that reverses its longstanding demands to keep movie release windows as long as possible. Now, instead of a 90-day window between theatrical release and home video, movies will only play in theaters for 17 days before moving to on-demand.

This is a huge break in tradition for film studios and theaters and reflects an agenda that Universal has aggressively lobbied for. In fact, back in April when Trolls World Tour debuted for on-demand rental, AMC threatened to boycott all releases from Universal in the near future. Tap or click here to see how that launch rolled out.

But based on the new deal, it appears AMC has found favorable terms that it’s willing to agree on. While the numbers are not yet final, early signs indicate that new Universal movies will immediately move to on-demand streaming after the 17 days are up for approximately $20 — similar to what Trolls World Tour and Sonic The Hedgehog cost at the time of release.

And AMC won’t be missing out on reduced business, either. In fact, it stands to profit from it. As a partner distributor, sources suggest to The Hollywood Reporter that AMC may receive a 10% cut of each rental.

In a joint statement, AMC and Universal said their partnership was “…driven by our collective desire to ensure a thriving future for the film distribution ecosystem and to meet consumer demand with flexibility and optionality.”

What does this mean for movies going forward?

In a nutshell, you’ll be getting your movies quite a bit earlier than before. At this point, AMC and Universal are acting as guinea pigs for the rest of the film industry. But based on the commercial success of films like Sonic the Hedgehog, this may be a positive sign of things to come.

While no word has come from other industry titans like Disney and AT&T’s WarnerMedia, the fact that these companies already have dedicated streaming services means there could be a baked-in option for them to take advantage of. More likely than not, they’re waiting to see how things turn out before carving out their own slice of the pie.

Before you know it, you might be watching the latest Marvel releases for a $20 rental on Disney+ in the comfort of your own home. And the fact that theaters will give die-hard fans an early showing is just icing on the cake.

Is Disney+ actually worth your dollars? Tap or click here to see how it stacks up.