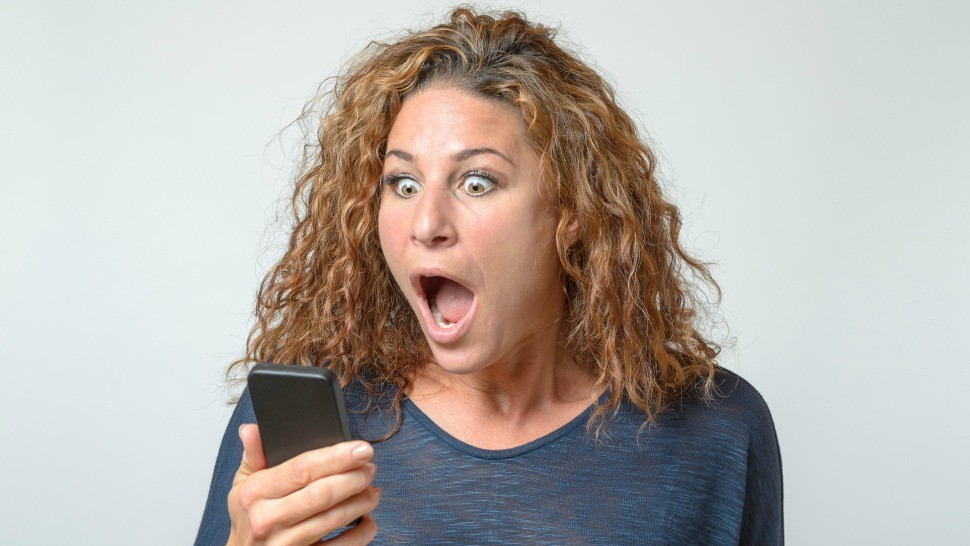 A story that caught our eyes this week involves cruise travelers being charged for phone calls, even when they don’t answer.

The story involves a T-Mobile customer who was charged for two incoming phone calls that she didn’t answer. But, because the calls went to voice mail, it looked like she answered the calls, and T-Mobile charged her for air time. Crazy, right?

If you’re going on a cruise or planning to travel internationally, you’ll want to read our three tips to protect yourself from surprise mobile phone charges.

Ask about travel plans from your mobile carrier

The first and best way to avoid surprise charges on your next cruise is to ask your cellphone provider if they offer cruise packages. These might include texts, data usage and phone calls. Most carriers, including T-Mobile, Verizon and AT&T offer short-term plans to allow their customers to use their devices while they’re on vacation.

Next, call your cruise line before your departure. Ask them about their bandwidth plans — you’ll know how much you are going to pay for the amount of bandwidth that you’ll need, and can afford.

You will also want to log into the ship’s Wi-Fi network. Put your phone into airplane mode to get off cellular, then log into its Wi-Fi and always log out when you’re not using it.

Then, make phone calls and receive phone calls over Wi-Fi calling apps like Skype. Or use a messaging app like WhatsApp.

The surest way to avoid unexpected charges on your smartphone is to turn it off. This means holding down the power button until it says something like, “power off.”

If you want to use your phone to access the ship’s Wi-Fi, but you don’t want to make or receive calls, turn off its cellular data and put it in airplane mode. You’ll still be able to use apps on the phone, as long as you are logged into the ship’s or nearby Wi-Fi.