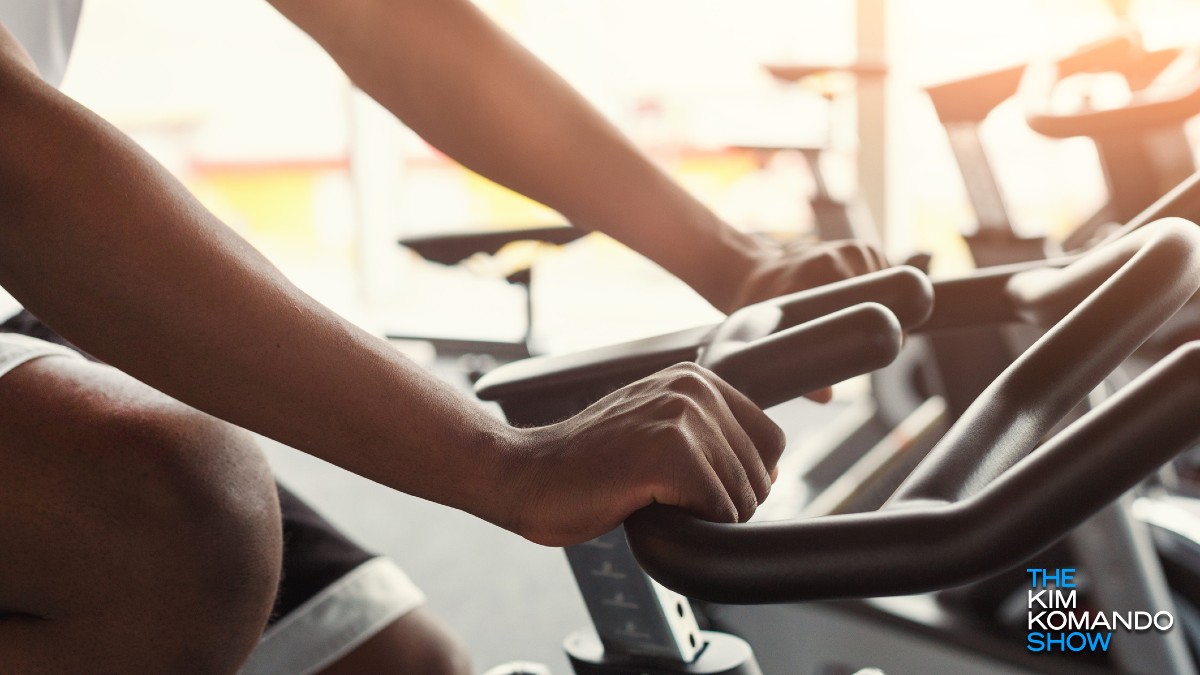 Exercise and fitness aren’t just fads anymore. The fitness industry has grown to gargantuan proportions, with companies like Equinox raking in millions of dollars every quarter. And in the tech sphere, sales of wearable fitness trackers are skyrocketing. Tap or click to see our picks for the top fitness gadgets you can buy.

But one fitness brand in particular has gone viral in a way nobody expected. Peloton, creators of the massively popular internet-connected fitness bikes, has come under fire for a 30 second advertisement that hints at a disturbing domestic relationship.

While some have decried the ad for poor messaging, a worse issue for Peloton lies under the surface: privacy. If you use one of these bikes, configuring your settings wrong can allow creeps to snoop on your personal information. Here’s a quick rundown on Peloton, and what can be done to protect your privacy.

Peloton is a New York-based startup that sells internet-connected exercise bikes and offers virtual classes users can take from the comfort of their homes.

Unlike traditional exercise tapes, Peloton’s classes are streamed live from the company’s home studio — adding an extra dimension of realism and accomplishment for participants. The bikes start at approximately $2,000 and classes require a $40 monthly subscription fee.

Since the bike’s release, Peloton has developed a passionate and devoted fanbase among the public, but nothing could prepare the internet for the backlash the company’s ad would receive on social media.

To summarize, the woman in the commercial (who is, by all means, in decent shape) gets an exercise bike as a gift from her husband. She then proceeds to record herself using the equipment with what can only be described as a fearful and pleading expression on her face.

Whether it’s her enthusiasm to appeal to her husband, the fact that she didn’t need an expensive exercise bike or how she’s depicted desperately recording herself and playing the videos back to her husband, users on social media didn’t take too kindly to the ad.

Some even went as far as comparing the characters to a “domestic abuse” situation, where the husband is pressuring the wife to stay skinny…or else! Of course, these are only the extrapolations of users on social media. Unfortunately, it seems like many people share the same ideas bout the ill-fated commercial.

That face you make when you have to videotape yourself exercising to prove to your husband that you’re making every effort to (checks notes) look thin for him. #peloton pic.twitter.com/Hq6stoiETH

And sure enough, thanks to the power of social media, the ad had disastrous effects on the real-life company behind it, with stocks falling more than 4%.

Peloton falls more than 4%, on pace for its worst week since going public, after saying it is ‘disappointed in how some have misinterpreted’ its viral holiday advertisement https://t.co/U9eCpXaJjk pic.twitter.com/UATqSLjZiO

More than just a bad ad

Whether you agree the ad was in poor taste is one thing, but Peloton has some genuine privacy concerns that may make prospective users think twice before signing up. We read through the company’s privacy policy and found a number of issues that are worth paying attention to.

For starters, the company doesn’t encrypt its internet traffic by default, which means if your Wi-Fi network isn’t encrypted, your connection is a sitting duck for hackers and spies. The profile you create with Peloton is also public by default, and can contain visible private information if you don’t configure it right.

If you sign up for Peloton, make sure your username isn’t anything that can be associated with you offline. Avoid enabling location data and make sure to leave your real name out of any profile forms.

And it probably goes without saying, but don’t record and share your progress where your face and home are clearly visible in the background. That’s one thing about the commercial everyone can agree is flat-out wrong. Click or tap to learn how to change your privacy settings for search and social media.