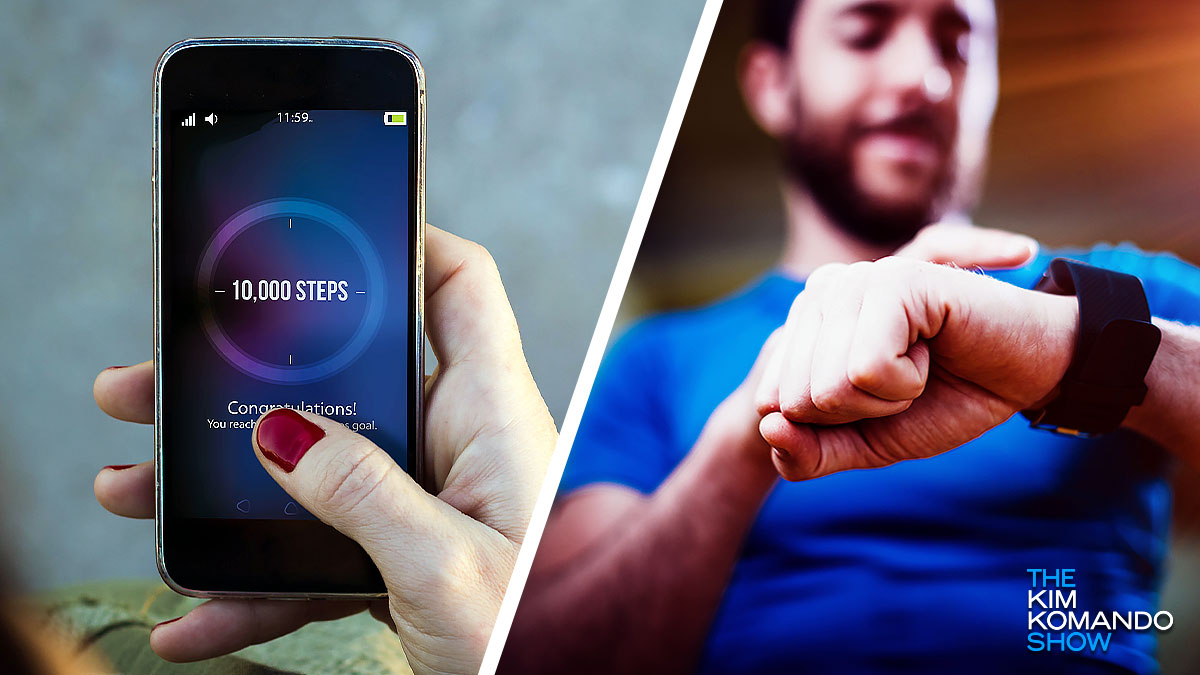 When you look at any fitness gadget or smartwatch, the magic walking distance is around 10,000 steps each day. Many set this as a daily goal you should achieve for increased fitness, leading a healthier lifestyle and losing weight.

There is no denying that being physically active is good for your heart and lungs, but why 10,000 steps exactly? What happens if you don’t meet the goal?

Read on to find out why 10,000 steps are the recommended daily walking distance and if it matters.

You don’t necessarily lose weight by walking 10,000 steps a day. You might also be disappointed that the number was chosen not based on science but on marketing.

No matter what your smartwatch tells you about lack of movement, the Japanese company Yamasa Corporation is primarily to blame. It launched a new step counter to tie in with the 1964 Tokyo Olympics and called it Manpo-Kei. As you might have guessed, it means “10,000 step meter” in English.

And as they say, the rest is history. Other companies quickly adopted the arbitrary distance, and today it doesn’t seem that they know why. On the contrary, numerous health studies have found that 7,000 steps are nearly as beneficial as 10,000 steps.

As for weight loss, the jury is still out on that one. A study published in the Journal of Obesity in 2019 found that while “going progressively beyond 10,000 steps per day” can make you fitter, there is no correlation to losing weight.

Researchers gave 92 freshmen college women pedometers for the study and assigned random daily step amounts, ranging from 10,000 to 15,000. While achieving the high step counts resulted in less sedentary time, the “prevention of weight gain was not achieved.”

But that isn’t bad, as the study explains that any physical activity is good for your health. No matter how much it is. But it does come with a caveat. It turns out that the 10,000 steps goal is only relevant to younger people.

The older you get, the fewer steps you need to be healthy. A different study found that adults who walked between 7,000 and 9,000 steps a day had a 60% to 70% lower risk of early death. In addition, the risk of premature death for those who walked more than 10,000 steps had a negligible reduction.

Even older adults, those around 70 years of age, will see an improvement in health if they walk around 4,500 steps. But anything over that won’t have much of an impact.

The primary takeaway is this: walk as much as possible, but don’t overexert yourself to reach the magical 10,000 steps per day. The most significant contributor to weight loss is a healthy diet and reducing your intake of certain foods. You’ll see the pounds drop off much faster this way.