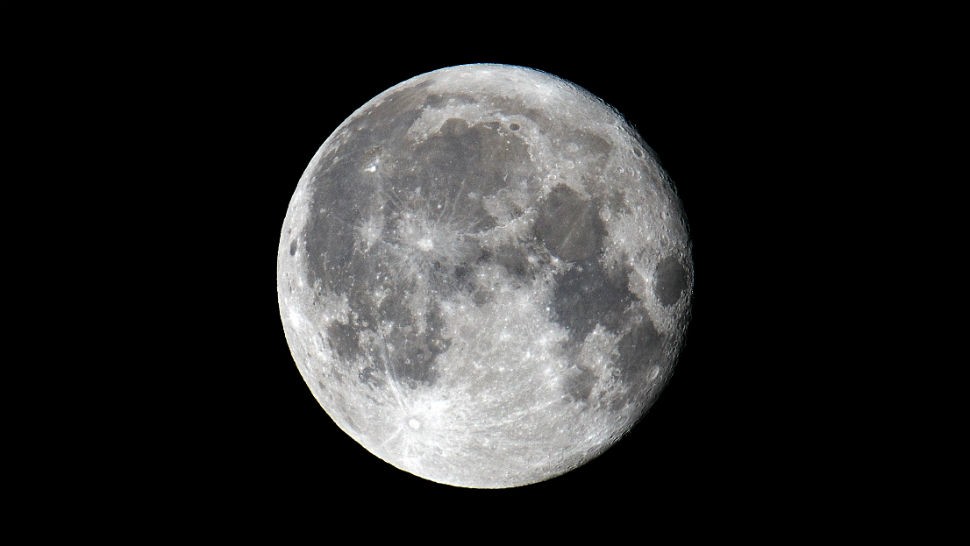 The great Frank Sinatra once sang, “Fly me to the Moon, let me play among the stars, let me see what spring is like on Jupiter and Mars.” He was not necessarily singing about actually going to space, but still, the point was made.

Let’s face it, there are few things more awesome than outer space, and even alluding to the idea of leaving Earth for the final frontier is one that fills most with wonder. Vast as anything in existence and loaded with stars, planets, moons and other objects, its images are able to wow even the most stoic of people.

Even without a telescope of any kind, it’s tough to not just look up at the sky every now and then, perhaps imagining what it would be like to be up there.

Since you’re probably not going to be an astronaut anytime soon and commercial flights to space are still a few years away (and likely very expensive and potentially quite dangerous), we’ll have to rely on photos and videos to give us the view.

In the United States, we rely on the National Aeronautics and Space Administration, better known as NASA, to take care of all things space. That is until Elon Musk or Jeff Bezos can find a way to get us all up there without, you know, killing us.

That ability does not seem to be on the horizon, so, for now, we’ll just leave it to NASA. They will not actually physically bring us to space, but in a way, they can bring space to us.

NASA does so with photos and videos, and this week they released one of the coolest videos you will ever see. It is a 4K tour of Earth’s Moon with images provided by the Lunar Reconnaissance Orbiter.

The LRO was launched in June 2009 and has been orbiting the Moon with the goal of identifying safe landing sites, finding potential resources and getting a better understanding of the radiation on its environment.

The video features narration explaining what we are looking at. There are specific locations pointed out as well as infrared images that explain in a bit more detail what actually is happening on our celestial neighbor.

We are taken all around the Moon, from near side to far side and North Pole to South Pole.

Just stunning. Absolutely beautiful and, even more, educational. Feel free to watch it repeatedly because, well, we have.

On average, the Moon is roughly 384,402 km away from Earth, or about 238,856 miles. The second-densest moon in our solar system (behind Jupiter’s Io), it is 1/81 the size of Earth, which, relative to the planet it orbits, is pretty large by moon standards.

Though humanity has been studying the Moon for years, it was not until July 21, 1969, when Neil Armstrong walked on its surface, becoming the first man in history to do so. His Apollo 11 mission was the first of seven that were to send astronauts to the Moon, though Apollo 13 never made it.

In total, 12 people have walked on the Moon, with the last coming in 1972. Since then, many other countries have had missions involving the Moon, and there are more scheduled for the coming years.

Man first walked on the Moon in 1969. Ever wonder what words were created that year?

If etymology interests you or you’re just a naturally curious person then take a look at the “Time Traveler” feature. It’s an addition to Merriam-Webster.com, the online dictionary.