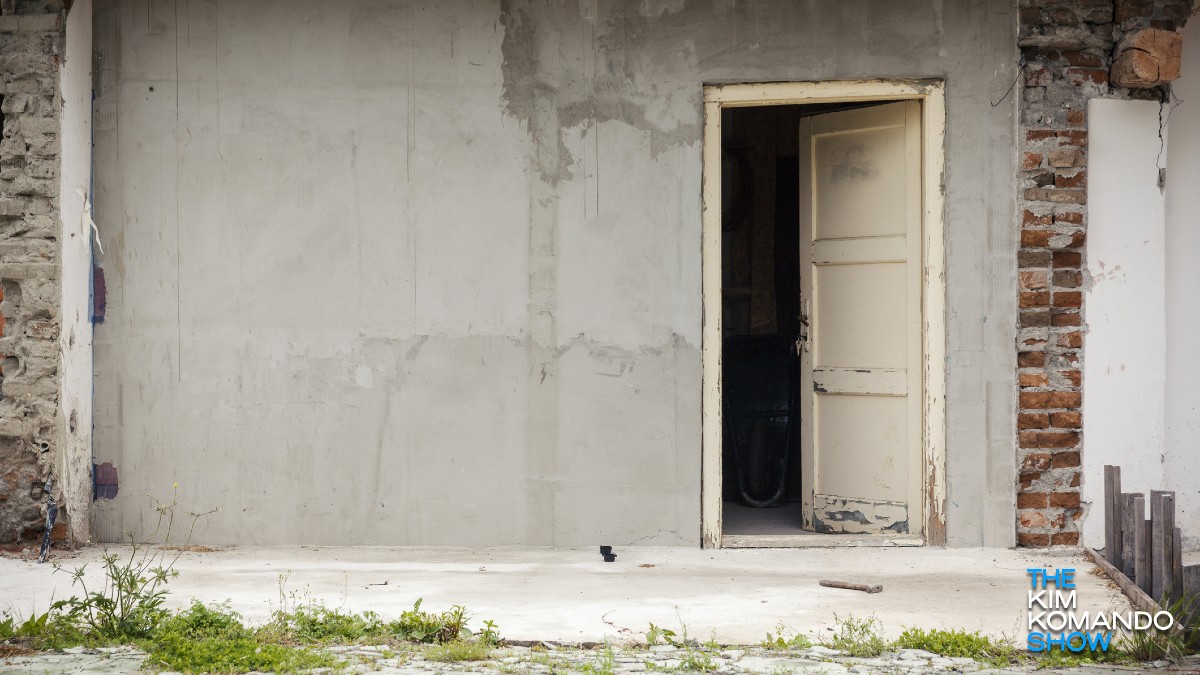 Apps and smartphones have fundamentally changed the way we interact with the world. Instead of taking taxis, we call an Uber or Lyft. Instead of going to the grocery store, we get food delivered by Grubhub or Amazon. And when we travel, forget hotels — it’s all about Airbnb.

But like many modern app-based ecosystems, Airbnb lacks serious moderation. And much to the detriment of users, there’s a massive infestation of scammers and con artists flooding the site to find their perfect marks. Tap or click here to see what Airbnb scammers are getting away with.

Not all is bad on Airbnb, though. And many honest property owners are losing money, thanks to all the scammers. Thankfully, if you know how to spot the frauds, you can enjoy appropriate accommodations. Here’s how you can spot the phonies, as well as how to protect yourself.

The most common scams on Airbnb

Last year, a reporter from Vice documented a horrific Airbnb scam she experienced while visiting Chicago. Over the course of her entanglement, she was forced to relocate to a much worse property than advertised and the scammer refused to refund her.

After looking deeper, she discovered her experience was one of hundreds — and that networks of scammers and con artists have been hard at work poisoning the platform. Tap or click here to read about her experience.

Since that report went live, Airbnb has pledged to carefully review every listing on its platform. This is a sensitive, time-heavy endeavor, so the company can’t be blamed for the time it’s taking. Meanwhile, sadly, scams continue to run rampant on Airbnb with no end in sight.

Here are some of the most common scams floating around the platform right now. If you know what to avoid, it’s still possible to have a good experience and save some major coin in the process.

This is similar to what happened to the Vice reporter we mentioned above, but the methods aren’t always quite as complicated. The switcheroo can be as subtle as highly flattering pictures of an unacceptable lodging, which can make users feel like the didn’t get what they paid for.

Alternatively, sometimes the scammers will show a different place in the listing than where you eventually arrive. This is a bait-and-switch ploy against users. To steer clear of this scam, make sure to ask the right questions when booking a stay:

Do make sure to ask about anything that stands out as odd in the pictures, and keep your eyes open for signs of disorder or disarray.

Also, make sure to note if the pictures don’t actually reveal all that much about the place. If there isn’t a clear shot of the main living and sleeping areas, that’s not a good sign. These pictures might also obscure shady cameras and recording devices as well.

Tap or click to learn how to spot cameras in an Airbnb rental.

This one functions like the switcheroo, but involves a complex lie that moves users from one place to another. Usually, what will happen prior to arrival is the property owner will message you and tell you there’s a “septic tank issue,” or something similar.

They’ll then claim they need to move you to an alternative location, which is usually far inferior to the property they advertised. Once you’re in, they’ll refuse any refunds for booking fees.

This scam is hard for Airbnb to police, but it’s also become extremely common. Suffice to say, if a host demands you change location at the very last minute, you might want to just cancel altogether. It’ll be much easier to explain to Airbnb support.

So you arrive at the Airbnb you booked, only to discover other people are already there! When you ask them, they claim they booked the location through Airbnb. Is the scammy host trying to double-dip?

Sometimes, but not always. Airbnb support claims this happens less out of malice and more often out of genuine confusion. Since Airbnb is no longer the only game in town for short-term rentals, some property owners will maintain accounts on several rental apps.

If they’re negligent and forget to check their alternate accounts, they can accidentally double book a property. Even so, double-dipping is sometimes done on purpose, and it’s serious enough that Airbnb dedicates a segment of its support guide to deal with the issue.

If you run into this situation, contact support and run them through the problem. You can reach them by phone at 1 (855) 424-7262. They’ll help refund you and get you into alternative lodging.

If an app is to be used for a transaction of any kind, it should go without saying that it’s shady for a user to request you pay a different way. Airbnb supports several payment methods, and a property owner who demands you pay in Bitcoin or gift cards is probably looking to take you for a ride.

RELATED: Tap or click here to see the safest ways to pay online.

In spite of the obvious dangers, this scam is surprisingly common. Usually, they’ll put up a listing with a price that seems too good to be true. Then, they’ll demand a “security deposit” outside the normal Airbnb fees, and argue it offsets the price they pay.

Never forget: Any money exchanged outside of Airbnb is outside of the company’s jurisdiction. If you lose money to an Airbnb user by paying them outside the site, you’re unlikely to see that money again.

This scheme is crooked beyond belief. Essentially, a property owner will have you stay and then charge you exorbitant “cleaning fees” after you leave. Sometimes, they’ll even cite damages like “carpet stains” and demand you pay for the damages — even if the stain was already there.

Another common one involves requesting the user to place the key somewhere when they check out. Then, a few days later, the property owner will message the user saying the key is missing and demand a high sum to “re-key the door.”

To avoid getting hit with this scam, it’s up to you to remain accountable. Just like when you move into a new rental home or apartment, you should use your phone’s camera to photograph any damages you see — no matter how small they might seem.

And when you’re ready to check out, take a photo of where you placed the key and send it to the property owner. If you follow these steps, a would-be scammer won’t have a leg to stand on.

Needless to say, an Airbnb property is only as good as its reviews. That’s why some scummier property owners are highly concerned with how their reviews look. Sometimes, they’ll even go beyond the pale to make sure you leave a perfect five stars.

Some travelers have experienced schemes ranging from review bribes all the way to flat-out begging. Usually, the owners will insist you “talk directly to them about issues” rather than leave a bad review. But your ability to review gives you power as a user, and you should not relinquish that power under any circumstances.

One user traveling through Lithuania even received what appeared to be a mob threat. After leaving a negative review, one user who spoke to Vice claims they received several abusive voicemails on Whatsapp from someone claiming to work with the Lithuanian mafia.

If any of the above happens in response to your review, don’t hesitate to contact Airbnb support. Not only is this behavior a violation of the terms and service, but the latter instance is illegal. Even if it seems like the company is dragging its feet, reporting abuse is the only way to protect yourself and remain accountable.

How to avoid getting scammed on Airbnb

Before you reserve a room, always check reviews and make sure there are enough of them to ensure a host is who they say they are. Always read negative feedback carefully, and take the concerns mentioned into account before deciding on a location.

Most importantly, scroll down to the bottom of any review page and read them in order from oldest to newest. This way, you’ll get a better sense of what kind of user you’re working with.

Don’t be fooled, either: The checkmark next to a host’s name is supposed to be a sign of trustworthiness, but according to Vice, Airbnb doesn’t have strict standards for verifying users. In fact, ranking seems to come more from frequent activity than high reviews.

Between legions of scammers and spy cameras hidden in rooms, maybe booking a hotel is a better idea for now.  Tap or click here for 10 websites that will save you money on hotels and airfare.