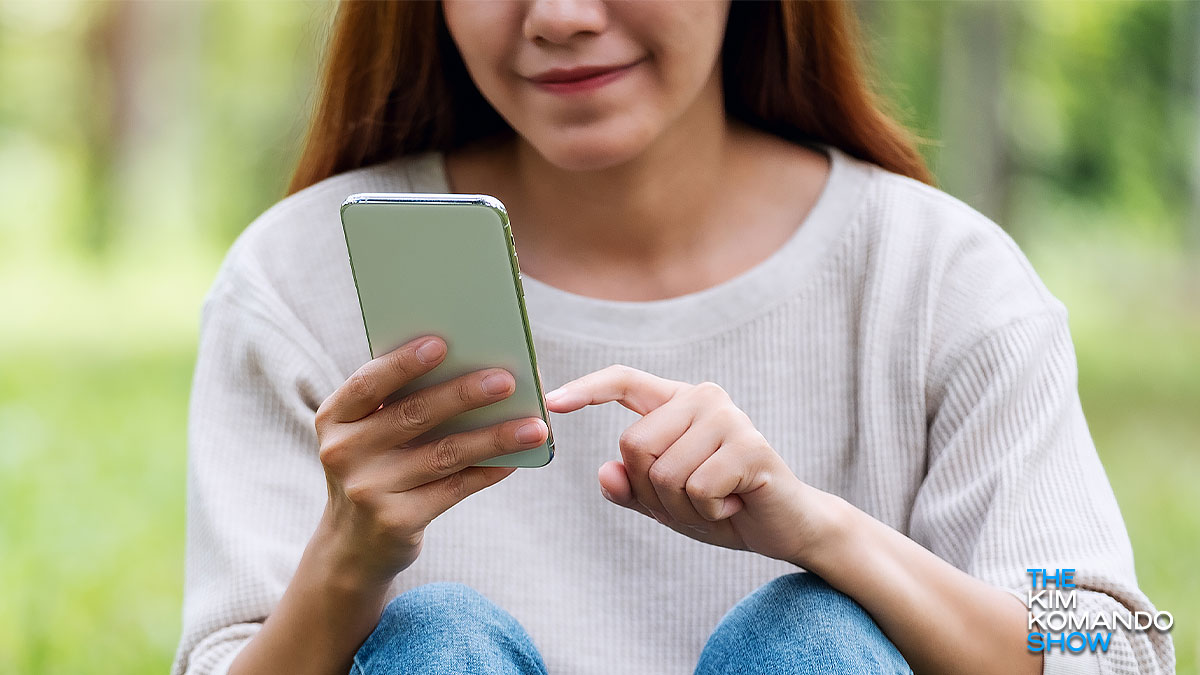 Don’t sit so close to the TV. You’ll ruin your eyesight! Don’t turn up the volume on your headphones. You’ll damage your hearing! Don’t stand next to the speaker at a concert. You’ll blow your eardrums!

People have always worried about how technology would affect their health. A few decades ago, the concern was old tube TVs would affect our vision or loud music from Walkmans would damage our hearing. These days, the concern has shifted to what smartphones and other devices are doing to our bodies.

You’ve probably heard of text neck, the neck pain that’s caused by staring down at your phone for hours on end. But are you familiar with “smartphone pinky?” This new smartphone-related condition went viral recently, but what is it and is it even real? Let’s take a look.

Glance down at your hands. Is your pinky bent or indented in an abnormal way due to how you’re holding your phone? You could have “smartphone pinky” — according to chatter on the internet, anyway.

Smartphone pinky has become a hot topic of conversation on social media recently. This supposed ailment is caused by holding your smartphone for hours on end while it rests against your pinky finger.

Don’t believe us? Well, there’s plenty of photographic evidence on TikTok and Twitter you can wade through. Just search for “smartphone pinky” and pictures of deformed fingers will pop up. But what do experts have to say about this supposed condition?

Well, it depends who you ask. Some experts think it’s not a unique condition, but rather a form of RSI instead.

LloydsPharmacy pharmacist Pareena Patel told “the Sun” that “there’s no clinical evidence that the condition exists,” but said it could be a variation of repetitive strain on the hand from supporting the devices we use.

“While there is no clinical evidence yet to suggest that smartphones can damage our pinkies specifically, nor is this an official medical condition or term, there are reasons to believe excessive phone use can impact our muscular function and may damage our joints particularly in the thumb and wrist area,” Patel said.

“For example, we know that repetitive strain injury (RSI) is a common condition that affects the muscles and nerves if they are overused or subject to frequent repetitive movements.”

What that means is rather than causing smartphone pinky, it is more likely that people who regularly use their phones will have RSI. That’s just one theory, though.

Smartphone pinky and text neck aren’t the only smartphone-related conditions that have popped up recently, either. There’s also a condition called nomophobia, which is short for “no-mobile-phone phobia.” That’s the fear of being without your cell phone.

There’s also text claw, the condition that supposedly causes finger cramping and pain in your hands from continually scrolling. Oh, and there’s cell phone elbow and iPosture to worry about, too. We can just add this new smartphone pinky ailment to the list.

This probably won’t be the last we hear of smartphone syndromes, either. If history has shown us anything, it’s that there will be lots of new syndromes popping up in the near future — especially as technology advances.

But if you’re worried about smartphone pinky, the best thing you can do is put the phone down for a while. A digital detox won’t hurt you — and it might even keep the finger dents at bay. Seems like a win-win, right?