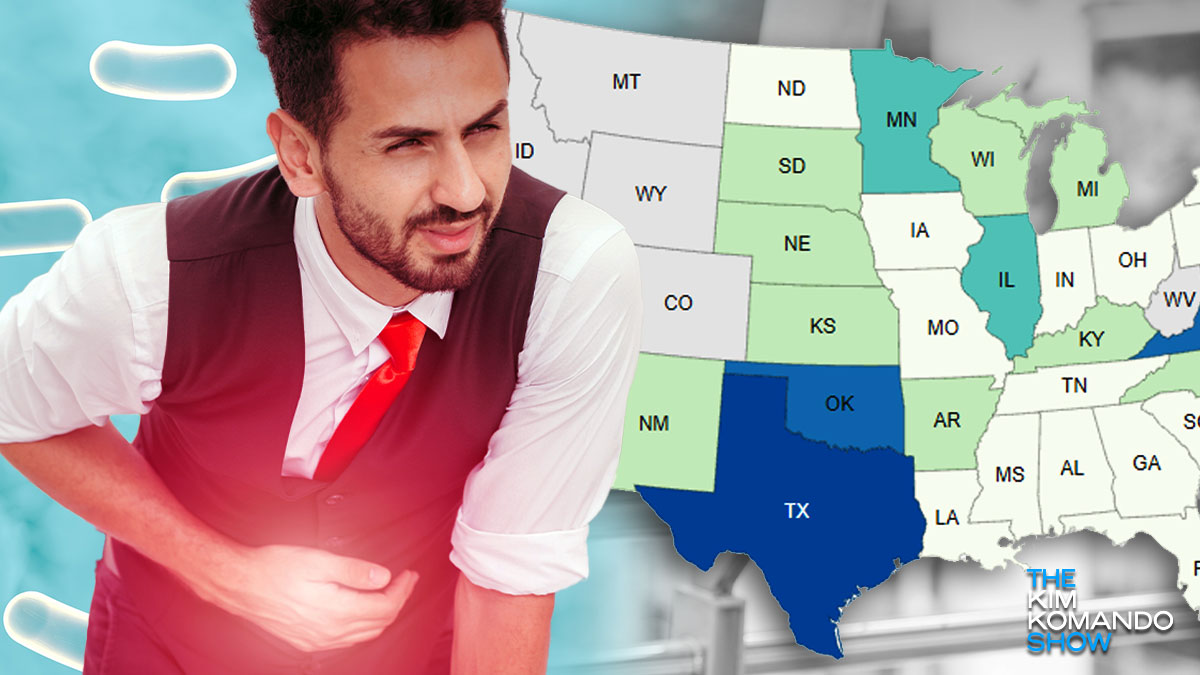 In early September this year, the Centers for Disease Control identified 20 salmonella Oranienburg infections. But these weren’t isolated cases. In fact, it was wider spread than initially thought.

By the end of the month, it only got worse. Now, the CDC says the infection has spread to 35 states, caused 419 illnesses and 66 people had to be taken to the hospital. Keep reading for an online tool to track its spread and avoid getting sick.

According to the CDC, salmonella causes about 1.35 million illnesses, 26,500 hospitalizations and 420 deaths in the U.S. every year. Symptoms can include diarrhea, fever, and stomach cramps. The illness usually begins six hours to six days after infection and could last four to seven days.

It is important to note; you should seek medical advice from your doctor if you are feeling unwell.

How to stay safe from salmonella infection

The CDC has set up a webpage where you can track the spread of the current outbreak. Hover your cursor over the state you live in to find out the numbers. You might notice that 111 people from Texas have fallen ill. This is followed by Oklahoma with 63 illnesses and Virginia with 38.

18 must-have items that help you survive any emergency

Did food make you sick? Report it now