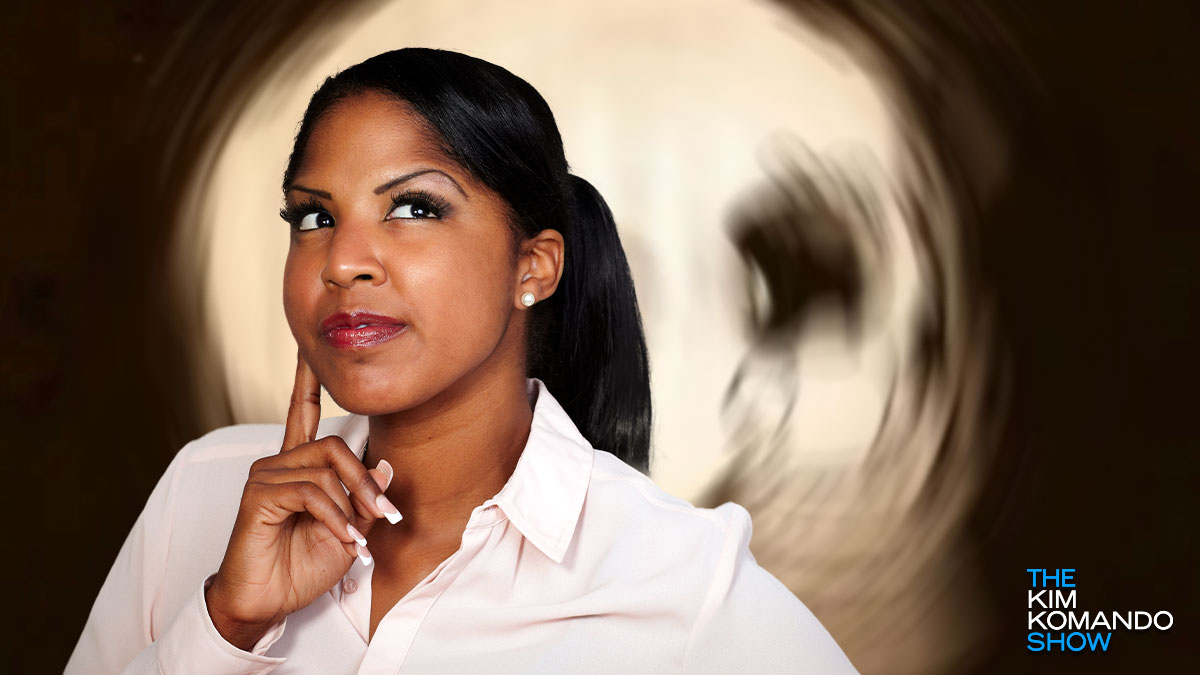 Most people love a good optical illusion, visual puzzle or something that makes you stare intently at a blurry image until a 3D picture emerges. Some people can find it hard to see the correct image, indicating how their brains work.

Do you remember the enormous online debate about whether the dress was black and white or blue and gold? That all had to do with the rods and cones in the viewer’s eyes. No two humans are alike, so some people see it differently from others.

But can an image reveal your personality simply by looking at it? Read on to see how this image is putting that to the test.

Before you look at the picture, there are a few things that you should know. First, the origin of the illustration isn’t given, but sifting through several sources pointed to it being the work of Australian illustrator Karl Kwasny.

Even though the image first appeared on his Tumblr page years ago, that hasn’t stopped many from reading into the (possibly) hidden, more profound meaning. And it’s easy to see why, as a rather eerie poem accompanies the original illustration.

The line “Deep in the forest, where heavy feet sink, you mightn’t be quite as alone as you think” is enough to send shivers down anybody’s spine. Regardless of all that, look at the image below and note the first thing you see.

A side-profile of a skull

There is nothing sinister about seeing the skull first, as self-empowerment and relationship website Your Tango explains. Instead, it could mean that “your most significant strength is your intellectual prowess.”

Skulls have also been used as good luck charms to ward off illness and guard against evil spirits in many cultures. For example, in Christianity, skulls often symbolize wisdom and one’s awareness of their mortality.

The little girl in the woods

If you saw the little girl staring out from the right side of the image, Your Tango has some good news for you. According to the author, it means that you have the great gift of being able to overcome some of life’s most significant problems.

“When you find yourself in situations that might understandably make others fearful, you refuse to bow under pressure,” it explains. Or, you know, your eyes just drifted towards the right.

Whether the image can reveal your personality or not, most people don’t immediately take note of the background. Scroll back up for a second. Do you now see the little boy behind the tree trunks in the mist? If you saw him first, it could mean that you trust your instincts and don’t let others cloud your judgment.

This museum of illusions is freaky