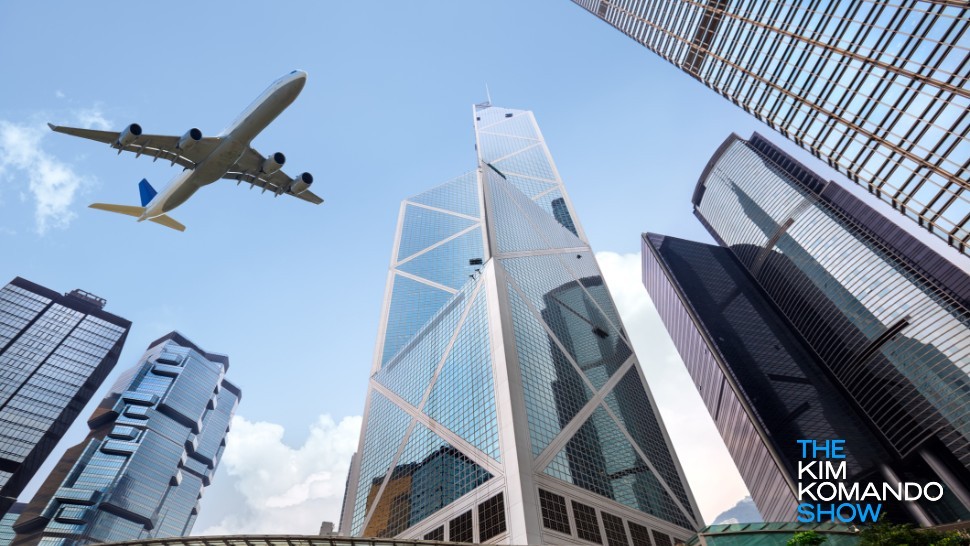 Despite its reputation for making operating systems and business-facing software, Microsoft actually has a long track record when it comes to games. The Xbox is just one example of where they shine, but if you look back far enough you’ll find the real origin of Microsoft’s gaming prowess — Flight Simulator.

Believe it or not, Flight Simulator is actually considered one of the longest running game franchises of all time — predating Windows itself by three years. Since its inception, the simulator has evolved to become a beloved part of PC gaming history. Unfortunately, updates are infrequent fans are left to fill the gaps themselves.

Recently, Microsoft Flight Simulator released its newest version for PC and Xbox. Using mapping and weather information harvested from the internet, it generates some of the most realistic flight graphics and navigational maps of any game in its genre. If you’re ready to take to the skies from the comfort of your living room, you won’t want to miss this essential update. 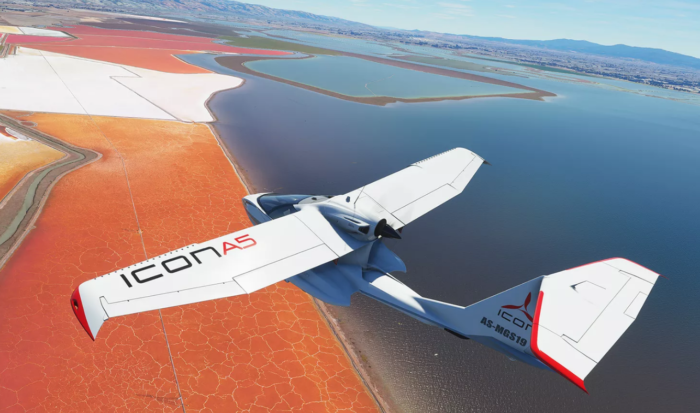 Microsoft Flight Simulator is a classic, which means updating it for the modern era requires careful consideration. Microsoft had to ask itself how to balance gameplay with features, as well as graphics and functionality. What they came up with was something impressively creative and meaningful.

According to early playtests, the newest version of Flight Simulator is the most advance one yet — and draws much of its in-game resources from the world we live in.

The flight environments of the game are generated using a combination of machine learning and Bing Maps, Microsoft’s own search-engine adjacent mapping software. While not as acclaimed as Google Maps, Bing Maps fills a similar niche for PC loyalists. Now, it’s used to generate massive digital environments that stretch about 372 miles in every direction.

If that weren’t enough, the game also integrates real weather effects that are sourced from third-party companies online. These are meant to match the local time and weather, which helps add another air of realism to an already realistic aerial game.

When can I get Microsoft Flight Simulator?

Microsoft plans on debuting Microsoft Flight Simulator in 2020, with PC downloads set to be available before the Xbox console experience. No price has been set, but rumors suggest it will retail around $60.

Keep in mind Microsoft does offer a subscription service called Xbox Game Pass that is compatible with both computers and home consoles. Much like Apple Arcade, you get access to Flight Simulator and other PC games for a monthly fee of $14.99. This can potentially give you more bang for your buck if you’re interested in playing some of Microsoft’s games.

Are there any other flight simulators worth checking out for my computer?

Because Microsoft Flight Simulator is limited to Windows PCs, Mac users will want to look for alternatives that offer the thrills and chills of aerial flight. Fortunately, there are a couple of options available online that have universal compatibility across systems. Plus, both are free to play.

GeoFS Flight Simulator is another similar flight sim with realistic backgrounds and mapping information. This one, however, is free to play in your browser window, which means even more systems can run it without strain. Plus, it includes a variety of unique planes and gliders to choose from.