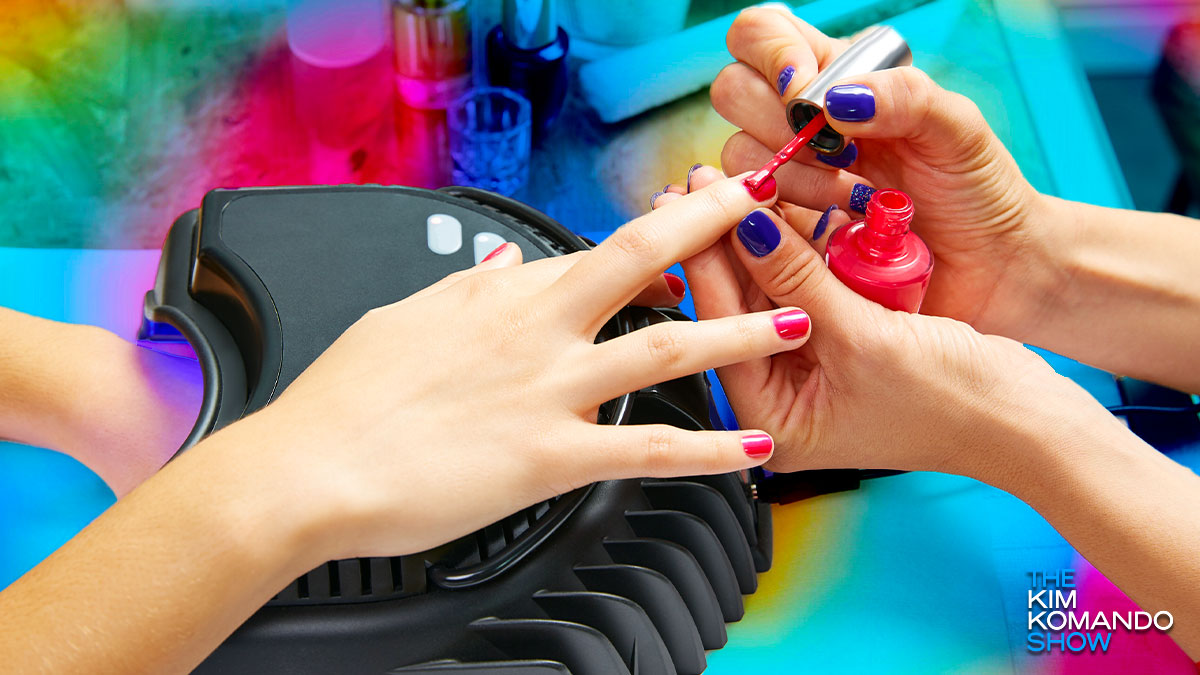 Some products are found to be dangerous long after they’ve been put on sale to the public. The risks can range from minor to deadly, and product recalls can often come too late.

Dry shampoo is convenient when you’re on the go, but one popular brand is being recalled for potentially massive health risks. Tap or click here for everything you need to know.

We know that UV rays from the sun can cause your skin cells to mutate into something awful: cancer. That’s why we use sunscreen. But what about those UV nail polish dryers? Can similar radiation from man-made lamps do the same?

Not worth the convenience

Gel manicures are stylish and long-lasting, but you may want to think twice before getting one. Recent findings courtesy of the University of California San Diego suggests that using UV nail polish dryers may be just as damaging as exposure to the sun, especially when used too often.

One of the study’s authors read an article about a beauty pageant contestant who was diagnosed with a rare form of skin cancer, which prompted his team to look into UV nail polish dryers.

Can these devices really damage your DNA? The answer, shockingly, is yes, according to the study. The team has attached a disclaimer to their research, however, stating that long-term epidemiological studies will be required before this hypothesis can be called conclusive.

At any rate, researchers believe that these machines objectively have an impact on healthy human skin cells.

RELATED: Remove these 5 dangerous tech gadgets in your home NOW

The study showed that UV dryers produce UV rays between 340 and 395 nm in wavelength. Researchers found that prolonged exposure, around three times the length of one average drying session, caused upwards of 70% of the cell specimens to die.

The ones that survived weren’t exactly unaffected, suffering damage to their mitochondria and DNA. Effectively, they were mutated into what could eventually develop into cancer precursors.

Another trial condition involved leaving exposed cells under the light for up to three days. Each trial showed that the damage only becomes progressively worse with each period of exposure. The radiation caused somatic mutations, which is a term used to describe mutations that occur after a zygote (fertilized egg) is conceived.

The results prompted one of the study’s group members to swear off gel manicures.

Why risk your good health?

Skin cancer on your hands in exchange for gorgeous gel nails seems like a terrible deal, doesn’t it? Now that you know, we advise you to steer clear of these UV nail dryers.

Tap or click here for more dangerous product recalls. It just goes to show you — nothing in this world should be taken at face value.