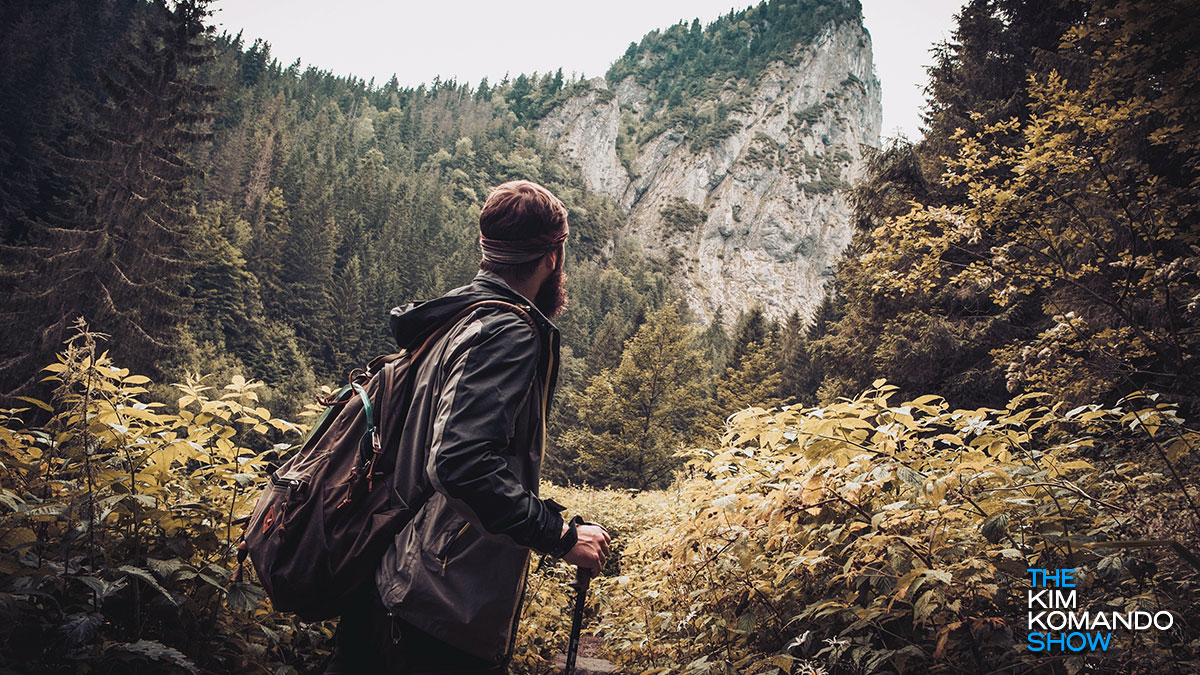 Every so often, a puzzling event or urban legend captures the internet’s collective imagination. If a story happens to go viral, it’s even possible for internet sleuths on social media to crack the case or make a discovery.

Mystery buffs on sites like Reddit and Twitter have solved mysteries using free tools that anyone can find online. Tap or click here to see how one man solved a 22-year-old cold case using Google Earth.

The latest story to draw social media’s attention involves an unidentified backpacker found dead in his tent on the Appalachian Trail in 2018. He had no technology or gadgets with him and was found with a few thousand dollars in cash nearby.

The story only got stranger once people started exploring the background behind his life and death. Here’s what we know about the mysterious hiker that called himself “Mostly Harmless.”

A tragic quest to abandon technology

The story of Mostly Harmless is an intriguing one in 2020, a time in history where there aren’t many ways to have absolute privacy. Kim was fascinated by how the man was able to hike for 15 months on the trail and meet so many people without anyone figuring out who he was.

For this week’s Tech You Should Know podcast, Kim spoke to Nicholas Thompson, Editor in Chief of Wired magazine and author of an in-depth piece about Mostly Harmless, to get to the bottom of the mystery.

In April of 2017, an unidentified man started hiking south on the Appalachian Trail from Harriman State Park in New York. People called him Denim thanks to the jeans he wore, but he later started going by Mostly Harmless or Ben Bilemy. To date, nobody has been able to confirm the man’s identity.

Mostly Harmless was well known to hikers on the trail, many of whom shared food or resources with him on his journey. But in July of 2018, two people found the man dead in his tent in the Big Cypress National Preserve in Florida. His body appeared emaciated as if he had starved to death, and he had $3,500 in cash on hand.

Nobody knows why Mostly Harmless set off into the woods, why he died or why he had so much cash on him. He was well known on the trail for carrying an oversized backpack, and food was found nearby untouched.

An autopsy added even more confusion to the story. No drugs were found in his system aside from ibuprofen and an antihistamine. His teeth were in excellent condition, so there was no reason to believe he had been roughing it for too long.

Eventually, investigators in Collier County posted a bulletin asking for help in identifying Mostly Harmless. That’s when hikers and locals began to chime in with stories about the man they had met and the unusual circumstances leading to his death.

Mostly Harmless reportedly told other hikers that he had previously worked in the tech industry and was trying to detox from his digital lifestyle. He had no phone, no credit card and never told a single soul his real name.

Kelly Fairbanks, a military base employee who had spoken with Mostly Harmless several times, immediately recognized the composite sketch on the bulletin and shared two photographs she had taken of him.

Soon, even more photos of the man started pouring in from other hikers. Several Reddit threads and Facebook groups were created to discuss clues and uncover what really happened to Mostly Harmless.

David Mittelman, a geneticist who had worked on the Human Genome Project, eventually reached out to investigators and offered to perform genetic testing on the hiker’s remains. While there are potential leads, DNA results can only take investigators so far. We still don’t have a name just yet.

Will we ever know what happened to Mostly Harmless? If the testing pans out, we might learn someday soon. Regardless, the mysterious hiker’s story proves that ditching technology can make it all too easy to vanish without a trace.

Then again, maybe that’s just what he wanted.

Tap or click here to see the technology that might save your life if you get lost in the wilderness.