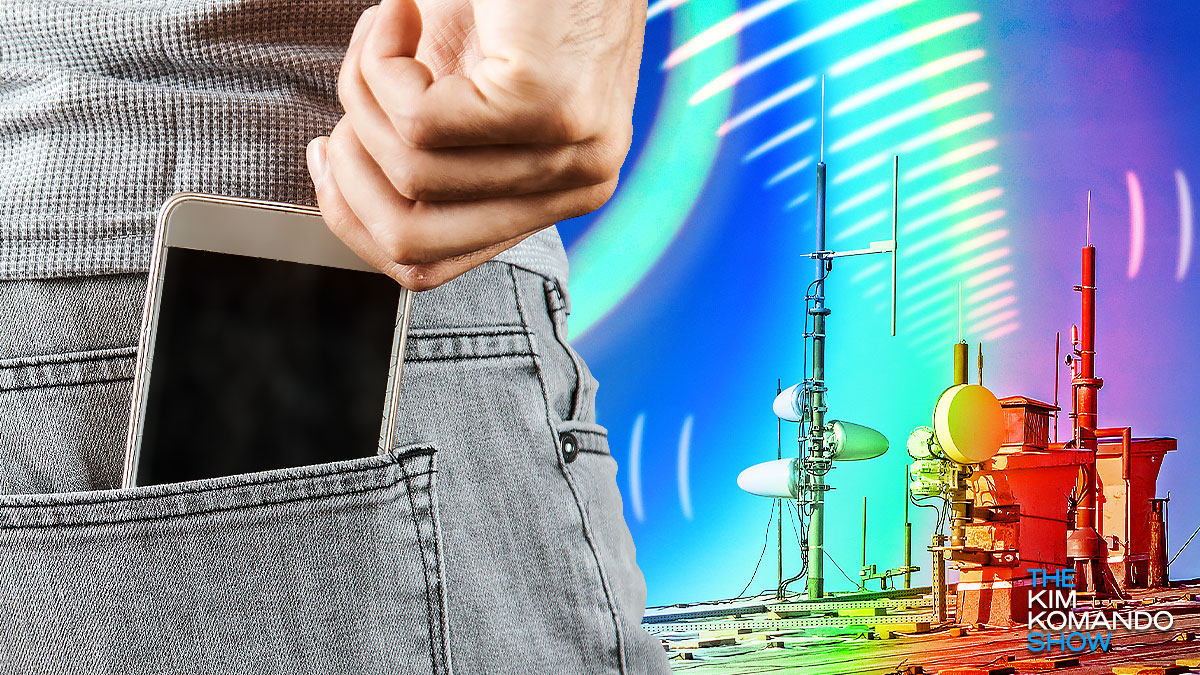 Electromagnetic radiation has been a topic of intrigue since the dawn of our cell-obsessed world.

Mind control? That might be a stretch. But plenty worry that low-level radiofrequency electromagnetic radiation could harm the human body. Specifically, the male body, and in one of the worst possible ways.

It’s a tale as old as the industry itself. Some even believe that exposure could cause cancer in some cases. What are the facts? Read on for some truths.

Smartphone use and male health

Is there a definitive link between male infertility and smartphone use? Many studies have shown this conclusively.

Some blame this connection on higher scrotal temperatures that result from electromagnetic excitation. Others, though, believe that the damage occurs only when the exposure is prolonged and intense, with little to do with the actual change in temperature. What should you believe?

The male reproductive system is sensitive to radiation of any type. Even radiation therapy for cancer may cause one’s sperm count to plummet. Radiation may also disrupt the nerves and lymph nodes that govern the pelvic area, impacting reproductive health in a myriad of ways.

It’s not just men, either. Everyone may experience cardiovascular, hormonal, and even neural problems due to electromagnetic radiation. What can be done to prevent dysfunction in any capacity?

How to limit electromagnetic damage from smartphone use

Many experts recommend traveling with your phone in a way that keeps it away from your body, especially for men. For instance, keeping it in your pocket puts your body in a less-than-ideal situation.

Aside from carrying your phone in a backpack or some other bag and limiting your use as much as possible, studies suggest that increasing one’s intake of antioxidants like vitamin C and E might help your body reduce the oxidative stress your cellphone may be causing.

On the other side, manufacturers are constantly being urged to introduce new standards regarding the construction of the smartphones in question, the materials used and the frequencies that should be chosen.

While these efforts haven’t exactly come to light yet, some believe that the next generation of smartphones will be much safer for everyday use.

Organize all your health records with this built-in smartphone feature