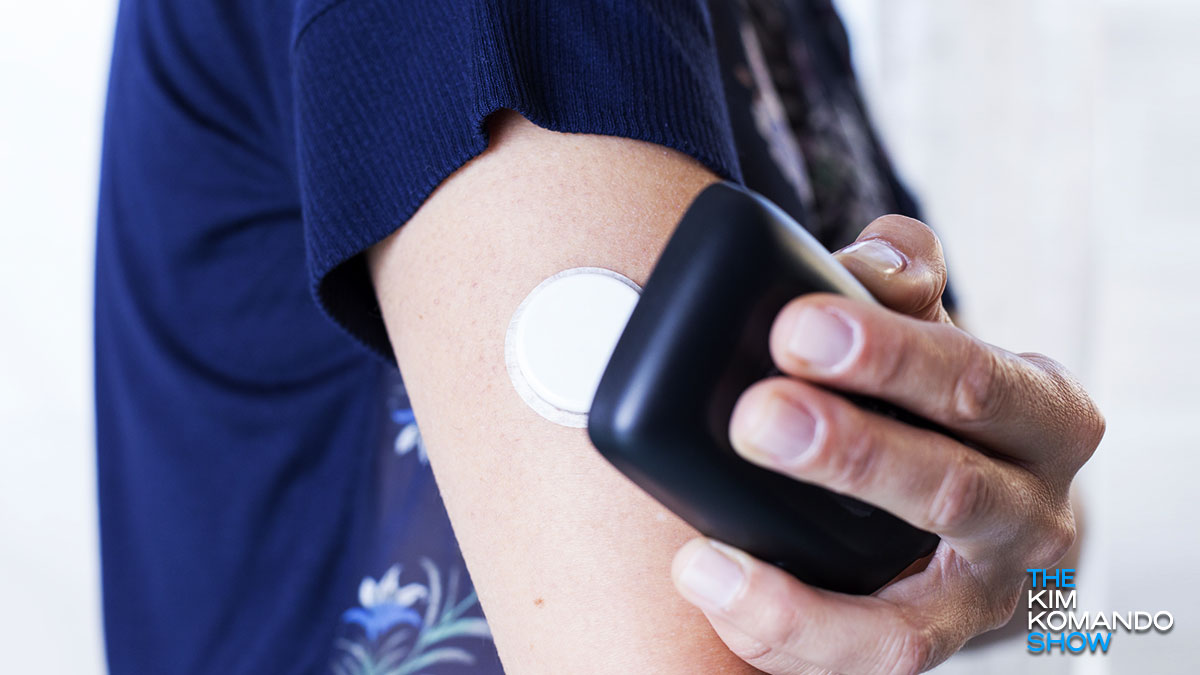 Manufacturers are responsible for the products they release to the public. Defects can lead to recalls, which could be voluntary or mandated by governing bodies such as the Food and Drug Administration, Consumer Product Safety Commission and National Highway Traffic Safety Administration.

A recent automotive recall involved thousands of cars from Ford, Hyundai and Kia. The affected vehicles risk catching fire or stalling, and there are also issues with panoramic roofs and windshields detaching and faulty turn signals. Tap or click here to see if your car falls under this recall and what you can do about it.

Sometimes an existing recall can be expanded as new issues or defects are discovered with a product. A recall of insulin pumps we first reported on more than two years ago is being expanded to include remote controllers for those pumps. Keep reading to see the health risks involved.

In 2019 we reported on a recall involving MiniMed insulin pumps manufactured by Medtronics. These devices deliver insulin to Type 1 or Type 2 diabetic patients via a catheter placed under the skin. Patients control these pumps with an optional remote control to maintain their blood glucose levels.

Any issue involving a crucial medical device is scary, and this one is a sign of the times. It was found that people other than patients, their caregivers and health providers could connect to the insulin pumps and change the settings. This means they can overdose a patient with insulin or hold it back. Either scenario is dangerous.

The FDA issued a recall for replacement devices with enhanced security. This should have fixed the problem, but there is another issue.

The FDA has expanded the recall to include the remote controllers used with the MiniMed 508 insulin pump or the MiniMed Paradigm family of insulin pumps due to potential cybersecurity risks. These pumps were listed under the 2019 recall, which involved a similar issue. The problem is with the controllers themselves.

Remote control models MMT-500 and MMT-503 are vulnerable to unauthorized access. A person can hack the device and send instructions to the MiniMed insulin pump, either delivering too much insulin or not enough. This can lead to illness and possibly death for the patient.

The affected remote controls have a distribution date of August 1999 to July 2018, and there are more than 31,000 units in use in the U.S. Medtronic stopped manufacturing these devices as of July 2018.

The model number for the remotes can be found on the back of the remote control under the barcode.

The recall notice states that patients who never programmed a remote control ID into their pump and never programmed the easy bolus option are not affected by this issue. The FDA has had no reports of patient harm as of the notice, which was last updated on October 5.

Medtronic issued instructions for those who are still using a MiniMed 508 insulin pump or a MiniMed Paradigm insulin pump and have purchased a remote control that’s part of this expanded recall:

Next, you should contact Medtronic to return the remote control. You have three options: