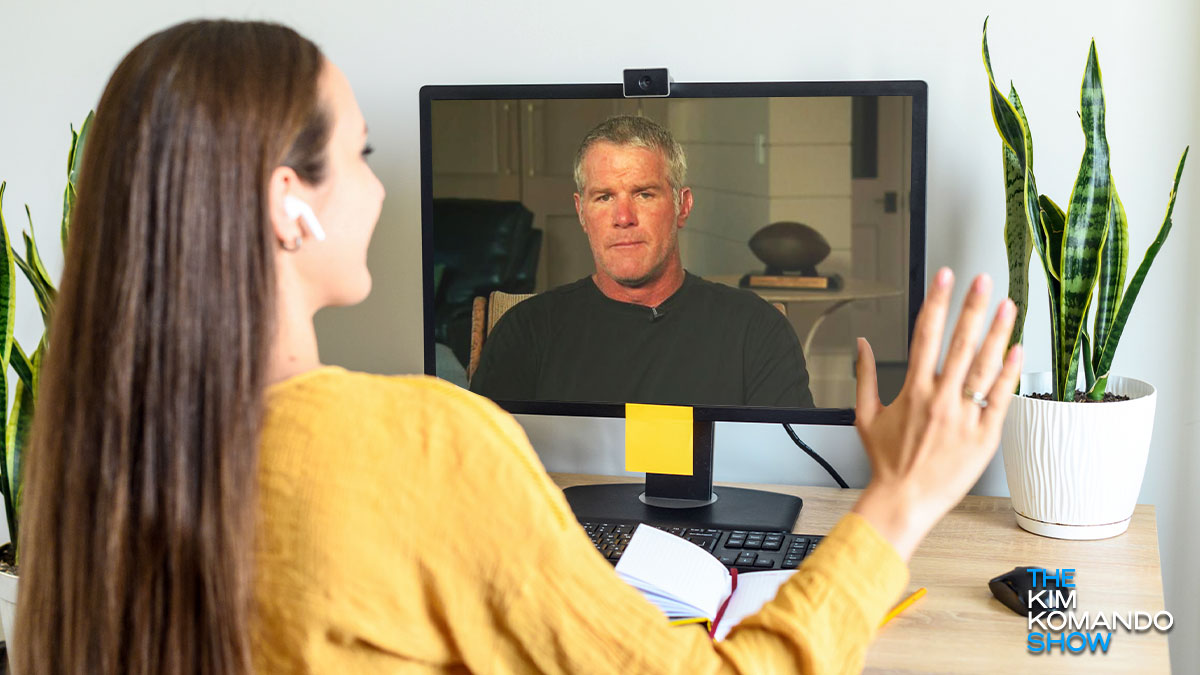 Those of us working from home are already intimately familiar with Zoom — the video conferencing app that companies are using to keep their workflow going remotely. But instead of tuning in to a Zoom meeting to see your boss and coworkers, what if you were able to chat with a celebrity?

That’s the idea behind a new service from Cameo, the internet hub for celebrity shout-outs and greetings. Previously, Cameo offered surprise recorded messages. But now, virtual face-to-face chats are the latest item on a long list of celebrity and influencer services offered by the platform. Tap or click here to find out more about Cameo.

If you’re eager to get up close and personal with a favorite athlete or personality, now’s your chance. Here’s what you can get out of a private Zoom call from Cameo.

From the big screen to your laptop screen

Cameo was big news when it first emerged on the scene in 2017, but in the years that followed, it became more of a fun curiosity than a serious business venture. But in light of the COVID-19 pandemic, people began to look for new ways to entertain themselves, and on-call celebrities were just too tempting not to try out.

The stars have been paying attention, too. According to Fast Company, talent sign-ups to Cameo skyrocketed by 160% in the month of March 2020 — right as the COVID-19 pandemic went into full swing. And now, Cameo is giving you more ways to connect with celebrities with the addition of private Zoom calls for members.

Sports fans can get in touch with legends like Brett Favre for the low, low price of just $5,000. Fans of HBO’s Entourage can also go face-to-face with star Jeremy Piven for $15,000. But keep an eye on the clock if you do, because that chat only lasts 10 minutes. You’ll have to shell out more cash for a longer session.

But not every celebrity is charging an arm and a leg for a conversation. Several celebs like comedian and voice actor Gilbert Gottfried are keeping their rates more reasonable at around $750 per session. Some go even lower, but they likely won’t be as famous or noteworthy as the more expensive names on the platform.

This sounds fun and all, but I don’t have that kind of money to throw away

Not to worry! Cameo also plans on debuting a subscription service in the coming months that will put you and other fans in touch with the stars for just $5 per month.

Here’s how it works: Subscribers will get access to frequent group Zoom calls with a rotating roster of celebrity guests. You won’t be able to have that one-on-one conversation you might have been dreaming about, but you can’t argue with the price compared to the current going rates.

These plans are tentative at the moment and may be subject to change. Cameo will be offering more information on this new subscription service in the coming months.

If this sounds up your alley, you might want to consider replacing one of the streaming subscriptions you don’t use as frequently. Otherwise, all these tiny little fees might start to add up. Tap or click here to see which ones are worth keeping.