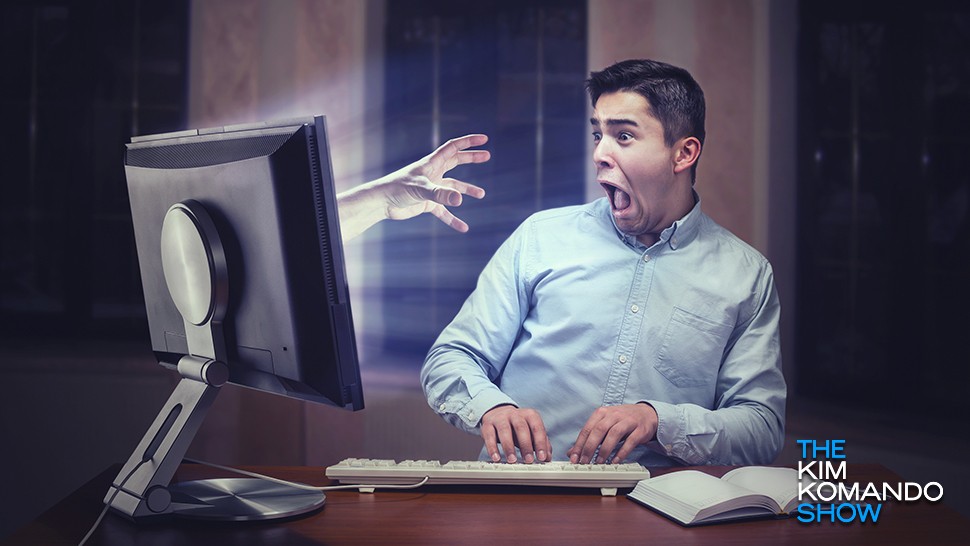 Film trailers and previews are all meant to give potential viewers a little sampling of what a movie is supposed to offer.

For example, action film trailers = explosions and daredevil stunts. Comedies = short clips of zany antics. Romance films = syrupy sections filled with cheesy one-liners. And of course, horror films = a few minutes of pure terror. Indeed, it’s all meant to lure fans to troop out to the theaters and experience the full product.

But did this particular trailer go too far?

Read on and see why this controversial viral preview was pulled by YouTube for its shocking content.

A new 6-second trailer for the upcoming horror movie “The Nun” was pulled by YouTube this week for being “too scary, ” a sentiment shared by many netizens.

If you haven’t seen the clip yet, here’s how it goes. It starts with what appears to be your gadget’s volume level being turned all the way down. Then out of nowhere, an extreme close-up of the titular nun cuts through, letting out a demonic scream.

I hope you didn’t fall for the initial volume slider prank because the trailer’s jumpscare ending is extremely loud and obnoxious! 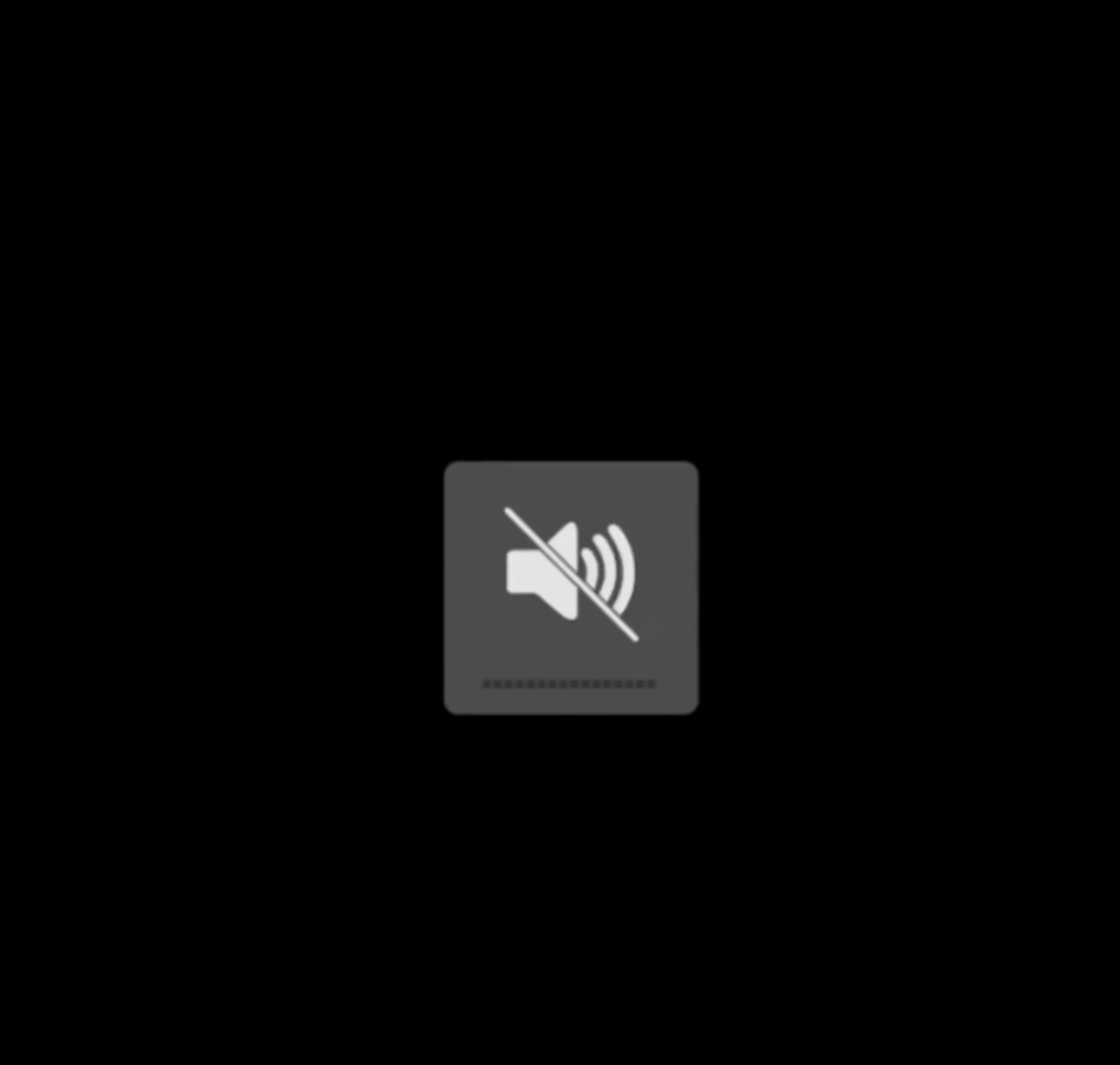 You’ve probably seen tons of these jumpscare videos before since it’s not exactly a new thing. However, this trailer is sometimes used as a pre-roll ad on other YouTube videos so tons of unsuspecting people were victimized by the prank.

And naturally, the trailer went viral. And because Twitter is a hotbed for complaints, the rants just kept coming and YouTube noticed.

WARNING! If you see an ad on youtube with the volume sign being turned down and nothing else, ITS A JUMPSCARE for the new NUN movie coming out. i advise you look away and/or turn down the volume if you have anxiety or just straight up hate jumpscares, pls rt to save a life

IF I SEE THE NUN TRAILER POP UP AS ANOTHER AD WHEN IM WATCHING YOUTUBE IMMA THROW HANDS. IM TIRED OF GETTING SCARED IN THE MIDDLE OF A JAMES CHARLES VIDEO

According to YouTube’s policy on “Violent and shocking content in ads,” they consider these as shocking factors in video ads:

The jump scaring Nun clip most likely falls under the first category, hence the removal.

Appreciate you bringing this to our attention! This ad violates our shocking content policy and it's no longer running as an ad. More info here: https://t.co/dOUocjUevh

If you want to experience the ad in its entirety, watch it (at your own risk) here. 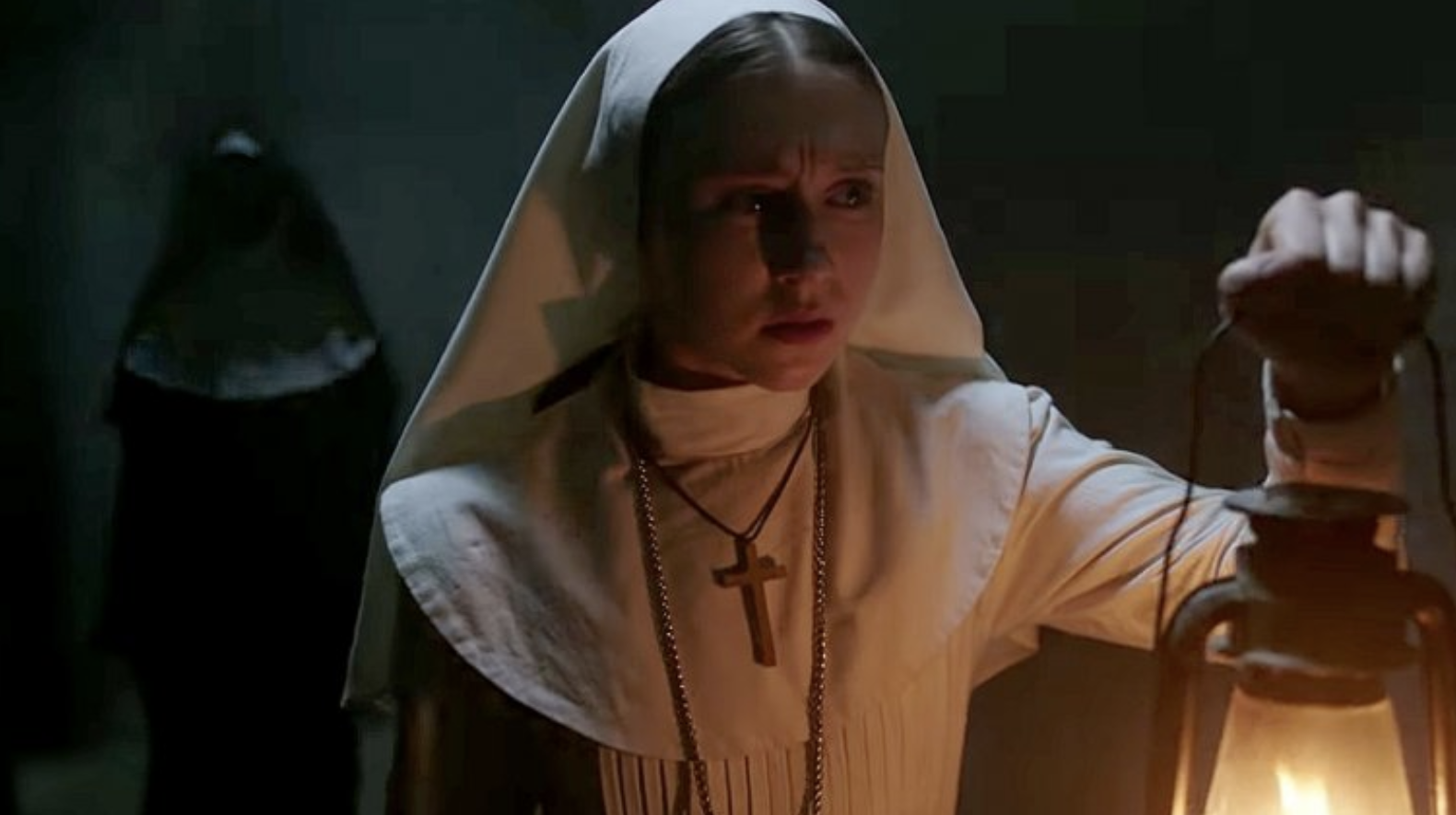 Now that the movie caught your attention, be forewarned, “The Nun” will be out in theaters on September 7. If you want a full-length movie’s worth of scares, you might want to check it out.

What do you think? Was “The Nun” volume trailer too much? Or did it accomplish what it was set to do? Drop us a comment!