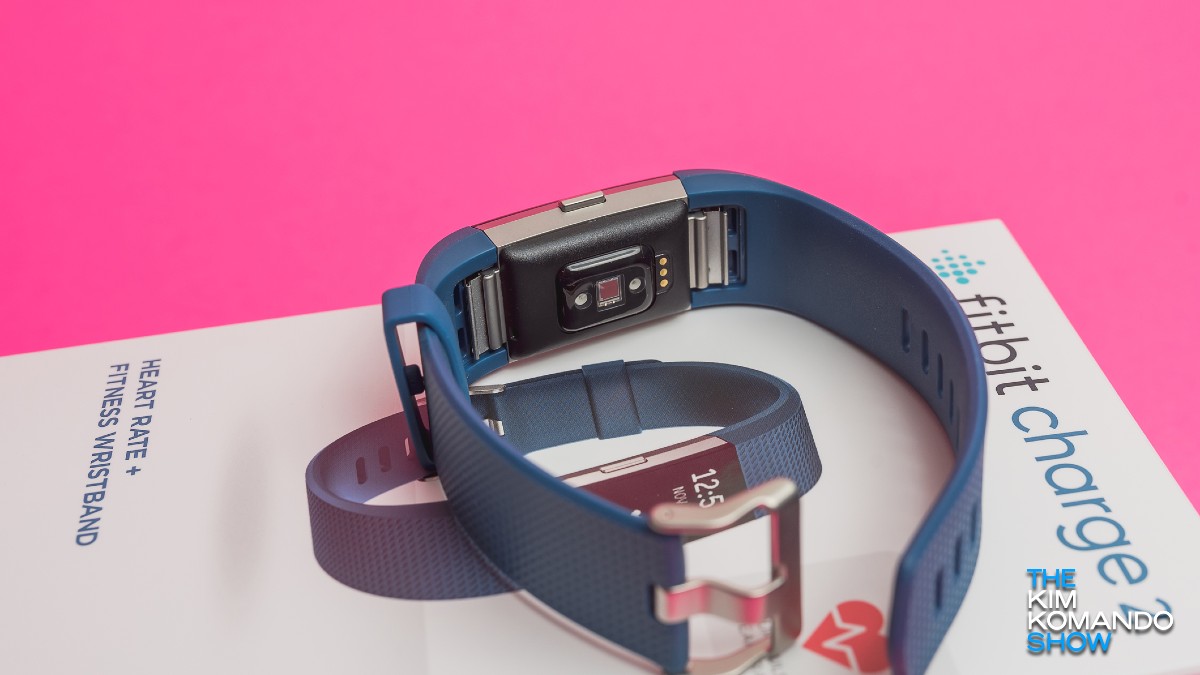 Fitness trackers serve a variety of useful purposes. You can track calories, count steps and monitor your heart rate while exercising — all from a small, wrist-mounted device that goes wherever you do.

Sometimes fitness trackers can even save a person’s life. Thanks to EKG technology and fall detection, devices like the Apple Watch have helped vulnerable users prevent and recover from serious heart conditions and accidents. Tap or click to learn how an Apple Watch saved a man’s life.

But Twitter users have identified a fitness tracker feature nobody expected: catching cheaters in the act. Thanks to tracking apps, people have caught their partners lying to them. Here’s the hilarious story of how one woman found out.

Twitter user catches boyfriend cheating with help from a Fitbit

People have employed technology to catch cheating spouses for years now. Savvy partners are already aware of monitoring apps and password keepers, and there’s plenty more ways to know if a significant other isn’t being honest beyond that. Tap or click to learn the digital signs that someone is cheating.

But a story making the rounds on Twitter recently has spurned lovers everywhere in stitches. Popular NFL Network correspondent Jane Slater tweeted out a personal anecdote about a time that a fitness tracker came in handy in a way nobody expected.

An Ex Boyfriend once got me a Fitbit for Christmas. I loved it. We synched up, motivated each other… didn’t hate it until he was unaccounted for at 4am and his physical activity levels were spiking on the app 🥴wish the story wasn’t real. https://t.co/npRkLJYYz0

To sum it up, the sudden spike in activity at such an unusual hour confirmed Slater’s suspicions. Unfortunately, she wasn’t the only one with this experience. Many users commented on her tweet, with several other women recounted similar stories of a fitness tracker snitching on unfaithful partners.

How did the fitness tracker even catch the man?

Fitbit, among other fitness tracking devices, uses flashing LED lights on the underside of the wrist-mounted console to monitor your heart rate. The lights are colored to reflect back against the deep red of your blood as it passes through your skin. This lets the sensors know just how quickly your heart is beating.

In the case of Slater’s Fitbit, the devices synchronize with one another, which allows each partner to see and motivate one another’s progress. As we see above, the drawback is that every single activity is recorded to the app — as long as the device isn’t removed (don’t tell your partner that, though!).

Speaking of partners, fitness trackers make a great gift for couples everywhere. It’s an excellent way to keep tabs on one another as you work toward healthy fitness goals. And it’s never a bad idea to exercise with a partner. That’s what teamwork is all about.

If you’re still preparing for Christmas, tap or click here to see our favorite fitness tech gadgets for your holiday shopping list.