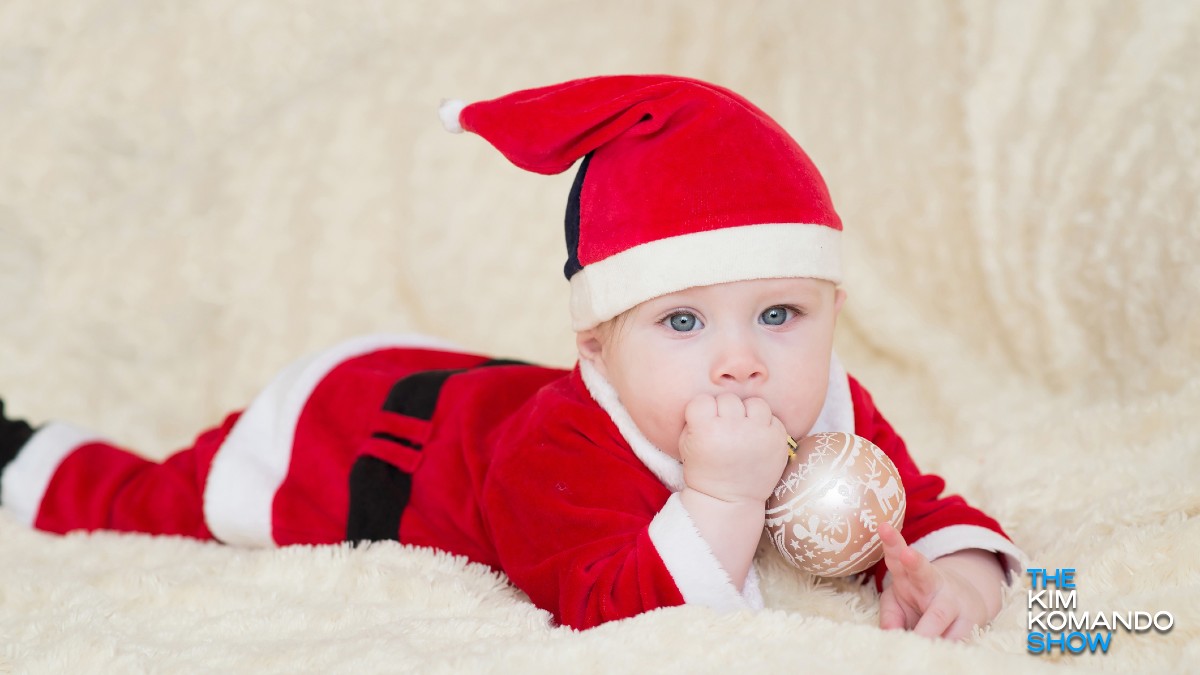 Christmas has come and gone, but some things probably remain: boxes, leftover wrapping paper and gifts. Getting rid of boxes and paper is nothing, and no matter what you got for the holidays, there’s plenty of fun to be had with all your new gadgets and gizmos in the days leading up to the new year.

But if you have young children at home, some of these gifts can pose hazards. Even if a product is designed with children in mind, small parts, defects and poor build-quality can threaten their lives. Tap or click to learn why knockoff products on Amazon are dangerous for kids.

And now, health advocates are issuing warnings to parents about a dangerous part found in many mainstream tech gifts for kids. This part is critical for many of these products to work, but can seriously harm or even kill people. If these are in your kids’ gifts, know what to look for.

Health advocates at the National Capitol Poison Center are issuing warnings for parents about the dangers of swallowing batteries. With tech gifts getting smaller and more advanced every year, the batteries that power these devices are smaller than ever — making them easier for kids to swallow.

Related: 5 mistakes that shorten the life of your gadgets

The article highlights the dangers posed by any ingested batteries, but 20mm, 3-volt lithium coin cells are the most urgent issue at the moment. These batteries are small enough to be swallowed by babies and children, yet large enough to get stuck in the throat, where they can pose the most danger.

When exposed to moisture in the body, the metallic covering of a small battery can melt or corrode. This releases battery acid, which can burn through internal passageways and organs with ease. Burns of the esophagus (food pipe) and lungs are common life-threatening outcomes of ingested batteries.

Severe bodily harm can occur from battery ingestion within a span of only two hours. An average of two children die every year from battery-related incidents, and battery-swallowing accidents are statistically on the rise.

A real problem with real-world consequences

As an example of the dangers of battery ingestion, it’s worth looking at what happened to Sofie Skill from the United Kingdom. According to this report from Yahoo News, Sofie ingested a button battery when she was two years old. The battery became stuck in her esophagus, and it inflicted burns.

After her mother reported hearing “screams like she had never heard before,” she took Sofie to the emergency room where the child was admitted into surgery. The doctors successfully removed the lodged battery, but the chemical burns had already done their damage.

Sofie’s esophagus had a hole in it, and the acid had already eaten through a portion of her lungs. She had to be placed on a ventilator while she healed, and has since recovered. Unfortunately, not everyone who swallows a battery is as lucky.

What can I do if my child swallows a battery? How can I prevent this from happening?

If you find that your child has swallowed a battery, or placed it in an orifice like an ear or nostril, don’t hesitate! Take your child to the emergency room immediately, and call the hospital in advance so they’re prepared for your arrival. Time is of the essence, and the faster treatment is administered, the better the odds of recovery.

That said, prevention is the best option. Always keep battery-powered devices like remote controls, watches and hearing aids out of reach of children. Never leave spare batteries unattended, and treat them similarly to bottles of pills.

You wouldn’t leave aspirin out for children, right? The same logic should apply to kids and batteries. Just because adults aren’t threatened by these tiny terrors doesn’t mean they’re safe around our youngest and most vulnerable. The further they are out of reach, the safer and happier your holiday season will be.

Tap or click to see what the best gifts were for kids and adults this holiday season.