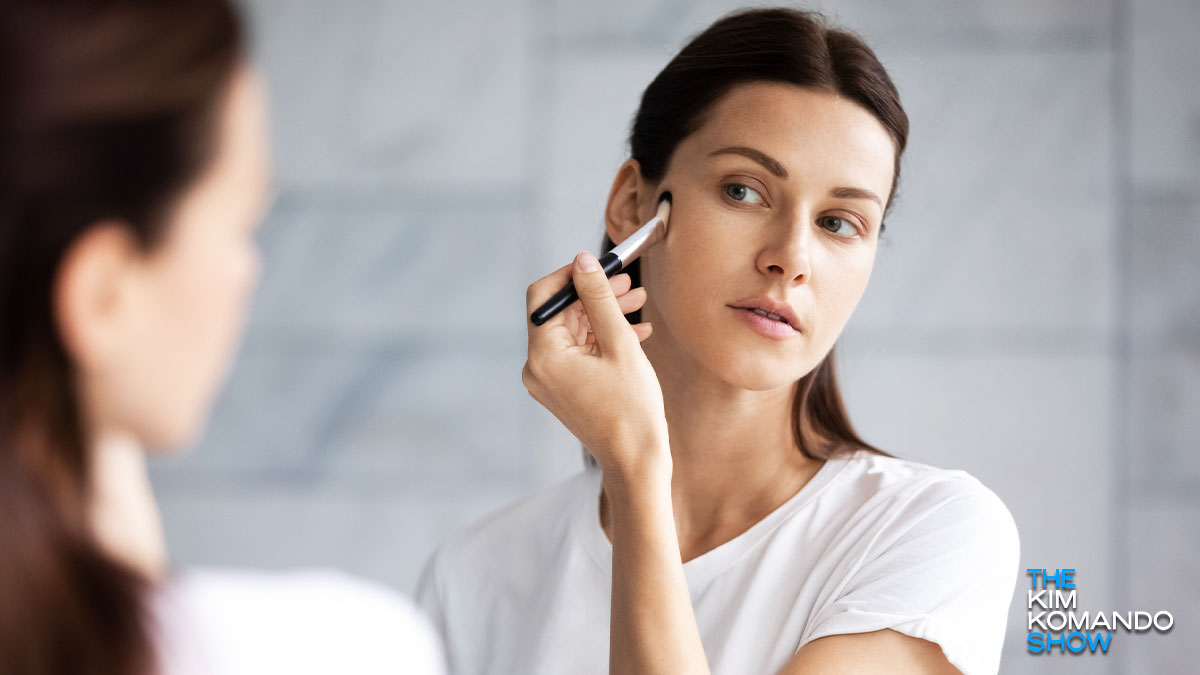 There’s been a good deal of controversy surrounding TikTok in recent weeks. On one hand, the app is more popular than it’s ever been, and may even surpass other social networking sites in the near future. On the other hand, it’s on the chopping block thanks to an executive order from the President of the United States himself.

Why ban a popular social media app? Well, according to information from the Secretary of State, TikTok potentially represents a national security threat. Tap or click here to find out more about the executive order banning TikTok.

But aside from geopolitical controversy, TikTok is under fire for another serious issue: viral memes spreading among young people that can cause serious bodily harm. These “beauty hacks” are not for the faint of heart, and many involve exposing your face and internal organs to dangerous chemicals. Here’s why, to quote the cliche, “you shouldn’t try these at home.”

According to the BBC, TikTok is currently allowing several viral videos to circulate on its platform that can pose serious risks to people that try to attempt what they show. These videos, which contain “beauty hacks,” are less makeup and hair tips and more urban legends — kind of like when people talked about smoking banana peels years back.

But unlike banana peels, which when smoked might only give you a headache, these tips can cause serious bodily harm ranging from skin lesions and burns to internal organ damage.

Here’s a quick rundown on some of the BBC’s findings:

Despite how tempting it may seem to try some of these, nearly all of them are based on hearsay and anecdotes rather than scientific evidence. This makes it all the worse when kids are the ones who will be most likely to try them.

Still confused about what TikTok is? Tap or click here for our complete rundown on the viral sensation.

TikTok, apparently, doesn’t think these videos are a big deal at all. In fact, it even went as far as to tell reporters from Business Insider that it removes “content promoting dangerous behavior or activities that might lead to serious injury or physical harm,” but that none of the videos violated its rules.

Perhaps there’s another good reason to be in favor of TikTok’s impending ban. A good portion of the adult population seems to support it (57% of adults surveyed), but users themselves are widely opposed (64% against the order).

But we may not have seen the last of TikTok just yet. That is, at least, if Microsoft gets its way.

Tap or click here to find out more about Microsoft’s bid to buy TikTok.