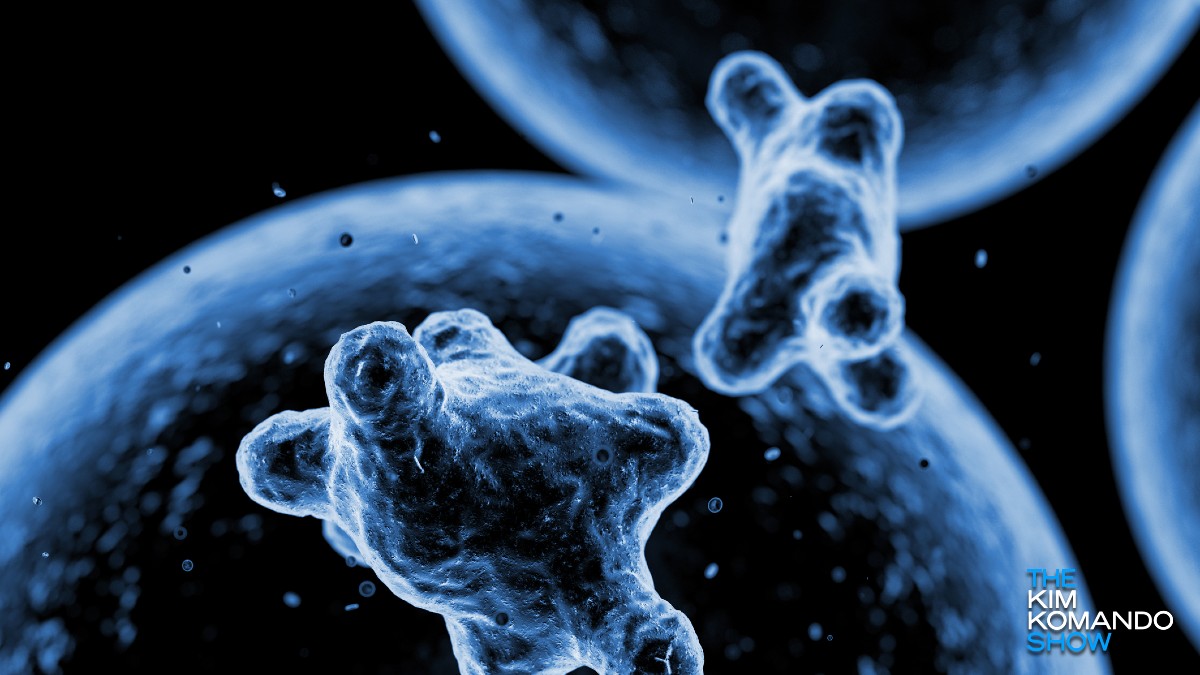 Do you feel a tickle in the back of your throat or a sniffle in your nose? You know it’s probably a common cold or the seasonal flu, but you can’t help but worry it’s something far worse: the dreaded Wuhan coronavirus.

The deadly disease has quickly become a trending topic across social media, and with so much publicity comes amplified fears. Just like with SARS, Swine Flu and Ebola before it, this fear creates a perfect opportunity for scammers and hoaxers to generate clicks. Tap or click to see how Ebola was used for email scams.

Like clockwork, fear over a new coronavirus pandemic has led to countless fake stories about the disease all over social media. These falsehoods are not only misinforming people, they’re also being used to frame outrage and shill useless products. If you see any of these on your timeline, don’t share them.

What we know about the ‘novel coronavirus’

Visit any social platform and you’ll see countless examples of fearmongering surrounding the so-called “novel coronavirus” that originated in Wuhan, China. While the growing epidemic is an undeniably serious disease, much of the information making the rounds has no basis in science or medicine.

Here’s what we know to be true about the disease:

A coronavirus, which is a disease in the same family as the common cold, began spreading out of the city of Wuhan, the seventh-largest city in China, in late December of 2019. Scientists initially suspected an animal origin, which is in line with the spread of previous coronavirus outbreaks, and centered the epidemic on a local wholesale meat market.

Since then, the virus has quickly spread. This came at an extremely unfortunate time, as Chinese New Year festivities were beginning and unusually large crowds gathered in Wuhan.

Symptoms include mild to severe respiratory illness, and it may resemble a cold or flu. Additional symptoms in extreme cases include kidney issues and pneumonia. At the time of publication (Jan. 29), there were 6,171 confirmed cases with 132 deaths.

Human-to-human transmission has been confirmed, with young children, the elderly and immunocompromised people most at risk for severe symptoms.

The power of disinformation

As you can see, the facts present a dangerous, if unspectacular, case for a viral epidemic. To compare, statistics for our current flu season estimate 15,000,000 to 21,000,000 people have been infected, with at least 8,200 deaths.

Like with the coronavirus, young children, the elderly and immunocompromised people share the greatest risk for complications.

But the fact that coronavirus spread so quickly and caused such severe symptoms is reason enough for concern. In fact, the Chinese government has closed down travel between several major cities with confirmed cases in an effort to stymie the spread.

Still, infections have managed to reach the shores of several nations outside of China, including the United States. So far, at least 5 American cases of coronavirus have been contained and quarantined.

But even with all we know, that still hasn’t stopped hoax-peddlers from attempting to hijack the narrative. Here are just a few of the most common stories you might see on your feed or timeline, and why they’re not to be trusted:

Coronavirus was caused by bat soup

This rumor started thanks to a viral video of a Chinese influencer eating, no kidding, a soup with a whole boiled bat in it. Due to the theories that the disease arose from an exotic meat market, people on the web put two and two together and assumed this incident was the start of the spread.

Others proposed that bat soup is a common delicacy enjoyed in Wuhan, which puts blame on the people who live there — but both are false accusations. Plus, the viral video was recorded back in 2016, while the influencer was on vacation in Micronesia — a completely different country.

People in Wuhan are dying in the streets and the Chinese government is hiding that at least 112,000 have died

While the Chinese government has been criticized for downplaying the severity of the epidemic at the beginning, the claims that more than 100,000 people have died aren’t grounded in reality.

In fact, many Wuhan residents are still online and reporting the conditions in the city. Images of “mass graves” being dug are hoaxes.

Coronavirus is a man-made ‘bioweapon’ that escaped from a laboratory

This scary rumor comes from the fact that Wuhan houses a disease research facility, which unfortunately uses a logo that’s extremely similar to the fictional “Umbrella Corporation” from the Resident Evil video game series — games featuring a zombie disease outbreak.

There is no evidence the facility is responsible for the outbreak. And, if anything, the existence of the facility proves that Wuhan is a large city with a thriving scientific community.

When fear is rampant, there’s no better time to shill your quack medical cures! And that’s exactly what several grifters have done across the web — peddling items ranging from air purifiers to pressed oregano oil and even “healing crystals.”

None of these cures are grounded in science, and putting a crystal on your forehead will do nothing except embarrass you.

As one of the world’s wealthiest people and philanthropists, Bill Gates is often at the center of many conspiracy theories. Due to remarks he’s made in the past about human overpopulation, some social media users concluded he must want to kill millions of humans to enact his environmental goals.

Some variants of the story cite a patent for a coronavirus vaccine, which is then linked to companies connected to Bill Gates. This theory ignores the fact that coronaviruses are an entire family of diseases, not a single illness.

Drinking bleach will cure the coronavirus!

This dangerous “cure” comes from none other than Jim Humble, who promotes his dangerous bleach solution as a panacea for nearly every illness under the sun. Most notably, the so-called “Miracle Mineral Solution” was promoted as a “cure for autism,” which led to several anxious parents forcing their kids to drink bleach.

Don’t ever drink bleach! It can kill you, and Mr. Humble will laugh all the way to the bank about it. Tap or click to find out more about this dangerous “cure.”

Drinking a Corona will cure the coronavirus

We’re not sure if someone was trying to make a pun, but several “alternative medicine” blogs have promoted alcohol and heat as possible remedies for the coronavirus. While alcohol and high temperatures are deadly to several diseases, this cure doesn’t occur within the human body.

Drinking beer in a sauna won’t do jack for your cold, but it might make you tipsy enough to believe such an absurd rumor.

As you can see, a consistent theme with these fake stories is the concept of “hidden knowledge.” In many of these scenarios, the mainstream media is made out to be “suppressing the truth,” and only by following their instructions/reading their story/buying their product can you be saved.

If someone is trying to sell you something, always be skeptical.

Do you think you could spot these fake stories on your own? Tap or click here to take this fake news quiz to find out.

Bonus: Track the spread of the coronavirus with this handy map

Despite all the noise, there are still plenty of ways to stay informed about the epidemic that don’t rely on bad info or faulty science.

John Hopkins University put together a map that tracks the progression of the coronavirus as it spreads in real time. By keeping an eye on this map, you’ll receive updated information about infection rates, location and casualties from reliable sources.